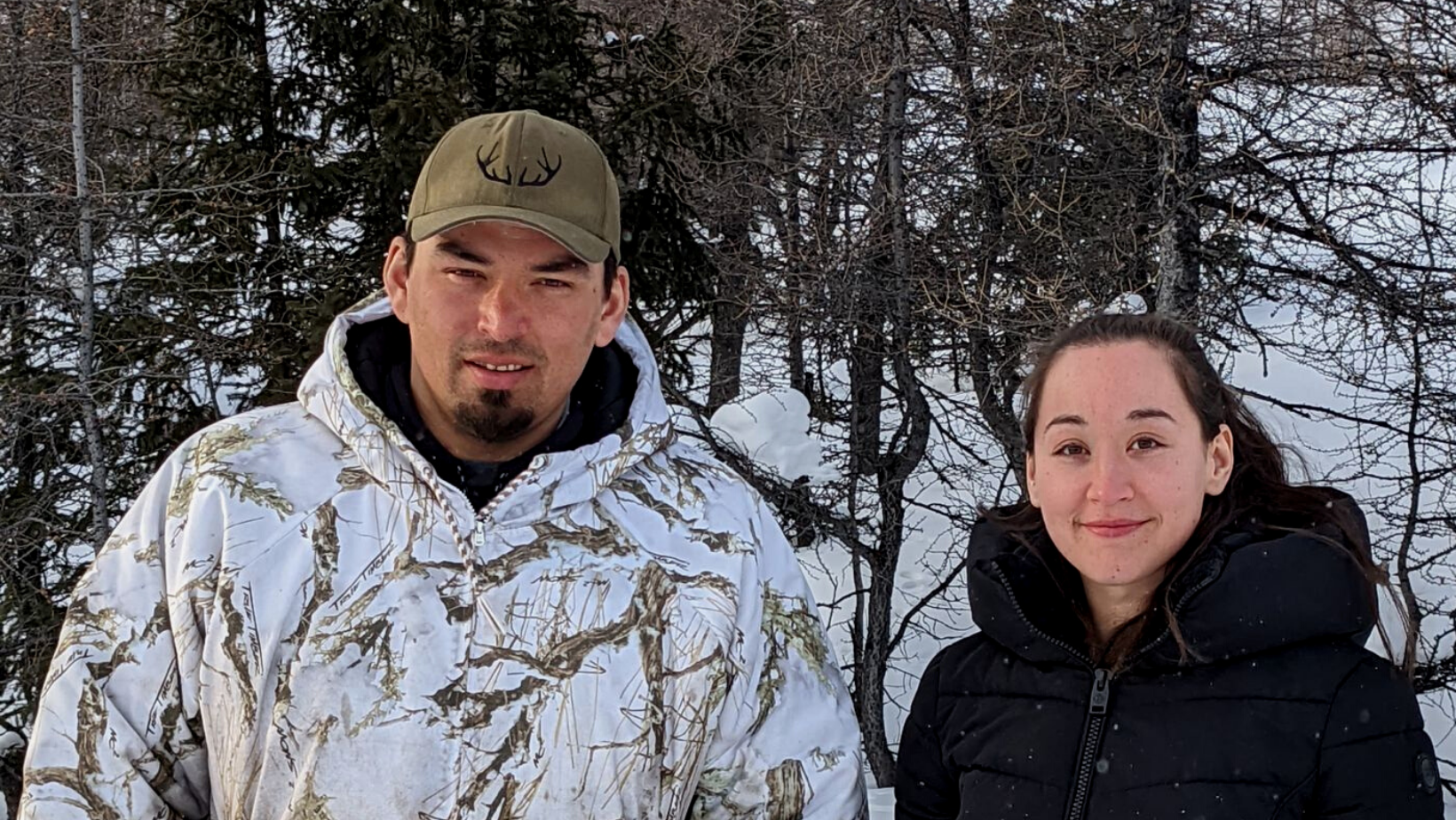 George Kauki (left) and Sarah May are the co-leaders of the Ilagiitigut anngiangijaqatigiinnirq ilurqusivuttigut project in Nunavik that aims to treat addiction through Inuit values and culture. (Photo courtesy of Marie-Helene Caron)

An addictions project in Nunavik that emphasizes Inuit values and culture has won the $1 million Arctic Inspiration Prize. The news was announced on the prize’s annual awards show Friday night.

“We’re really grateful,” said Sarah May, one of the project’s co-leaders.

“We realize the impact this [prize] will have on the guests that will come to get healing.”

It will work to address the root causes of addictions through Inuit culture and values by bringing together elders, counsellors, hunters, scholars and community members.

This is the second time Isuarsivik has entered its project to win an Arctic Inspiration Prize, which helps enable the initiatives of people in the North. The prize is owned by a trust that includes Indigenous organizations, governments and other partners. This year it awarded $3 million to eight teams across the North.

Addiction is a major social issue in the region, and substance abuse is one of the leading reasons for incarceration in the North, said George Kauki, who co-leads the project.

“We have to tackle it somehow,” he said.

Instead of counselling that is based indoors, Ilagiitigut anngiangijaqatigiinnirq ilurqusivuttigut, which means “family at the heart of the healing process,” involves going out on the land and including family in therapy.

Along with family, a collection of community members that include hunters and scholars will participate, Kauki said, adding he was trying to assemble a “dream team” of people to work in the project.

“It’s a program made by Inuit for Inuit,” he said.

The project is specifically geared toward helping families, which is why it will launch when Isuarsivik opens its new facility. Isuarsivik’s new facility will include 22-units for families to attend as well as space for daycare. Right now, a project like Ilagiitigut anngiangijaqatigiinnirq ilurqusivuttigut cannot operate because Isuarsivik’s current facility only has enough space to offer counselling for nine people at a time, Isuarsivik’s communication coordinator Marie-Helene Caron said. Kauki added the summer of 2023 is the goal to have the new facility ready, Kauki said.

Kauki said the funding will help Isuarsivik hire more staff to work on the project, as well as provide equipment, such as snowmobiles, to help get people on the land.

“It’s going to help us so much,” Kauki said of the award.

With the goal of to have the project ready in just over a year and a lot of work being done to reach that deadline, the funding came at the right time, May said.