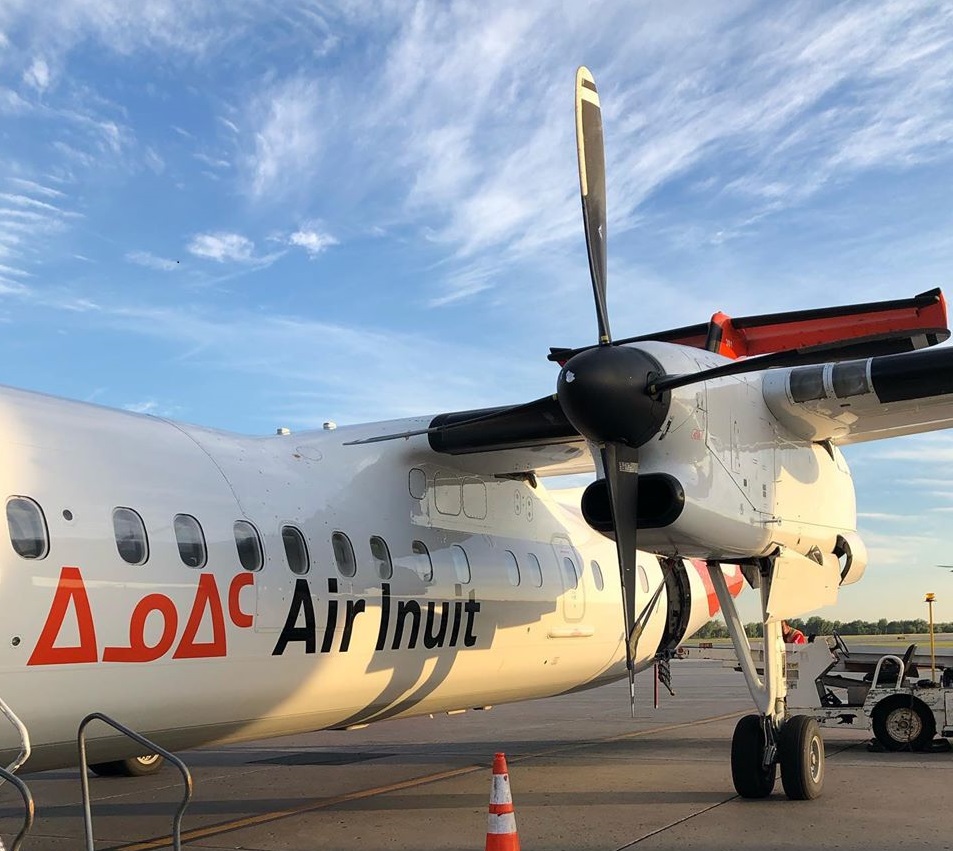 Air Inuit, which services Nunavik’s 14 communities, says it should be ready to resume commercial flights in the region by mid-June. (Photo courtesy of Air Inuit)

Air Inuit says it won’t be ready to re-launch commercial flights within Nunavik until later this month.

Last week, the Kativik Regional Government re-opened inter-community travel throughout the region, saying that air travel would resume on June 8, pending a schedule of regular flights by Air Inuit.

But the airline said it needs more time to prepare its scheduling, flight crews and booking system after a hiatus of more than two months.

“We are finalizing a schedule for north-north travel,” said Christian Busch, Air Inuit’s executive vice-president and chief operating officer. “It will not be the 8th of June—that was a date put forward by certain authorities without us being in the loop.”

“We’re looking at north-north travel being re-opened very shortly, probably around mid-June. And no north-south travel—only chartered flights by the health entity.”

The airline will announce more details in the days to come, he said, including plans to open its website to bookings a few days before flights resume.

“People have to consider that we closed up everything—all the booking channels and reservations,” Busch said. “We have to put back our resources in the right places.”

Commercial air travel to, from and within the region was halted at the end of March, as COVID-19-related restrictions went into place across the region and the country.

Decisions to re-open certain services and gatherings in the region have been made by the Nunavik Regional Emergency Preparedness Advisory Committee (N-REPAC), a body formed in response to COVID-19 made up of eight subcommittees, whose members come from various municipal and regional organizations.

Once commercial flights are back in service, Air Inuit will be required to follow Transport Canada regulations, which require all passengers to wear masks in flight.

There will be no food or drink service on board and minimal amenities, Busch said.

There are no regulations that dictate how the airline should seat or space out its passengers. Air Inuit hasn’t made any decision on seating, but Busch notes that, typically, its regional flights are not full.

The KRG’s transportation department will enforce new regulations in the region’s airports, which will be open only to passengers, who must wear a mask and keep two metres away from others. The KRG said it’s setting up signage in Nunavik airports to that effect.

Since commercial flights were cancelled in the region, Busch estimates between 40 and 50 per cent of Air Inuit flights have been grounded; the rest continue to fly cargo and charter runs in and out of the region.

Some Air Inuit employees were laid off when commercial flights were cancelled in March; the airline hasn’t yet determined whether those employees can all be re-hired.

The airline is still hoping it will see federal support to get back up in the air.

In April, Ottawa announced $17.3 million in grants for air carriers in the three territories, $5 million of that specifically to airlines that fly to and within Nunavut.

But airlines in northern Quebec have yet to see similar help, Busch said.

“Federally, we’re still waiting on a program to help the aviation [industry in Quebec] with what we just went through, and the transition towards ramping up towards hopefully normal operations,” he said. 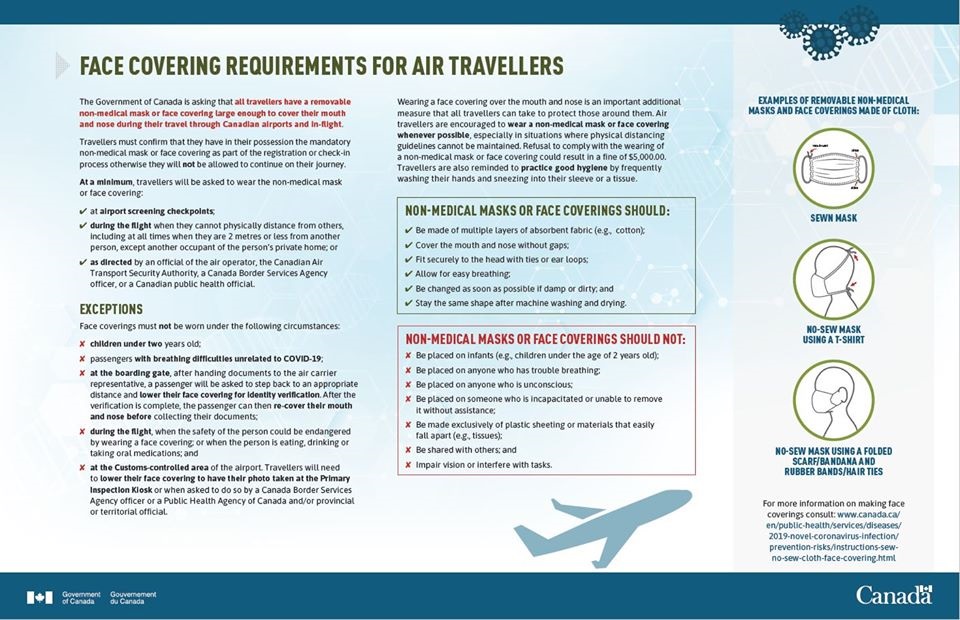