With 16 tenants out in May, another round will be released in September, allowing time before the winter months 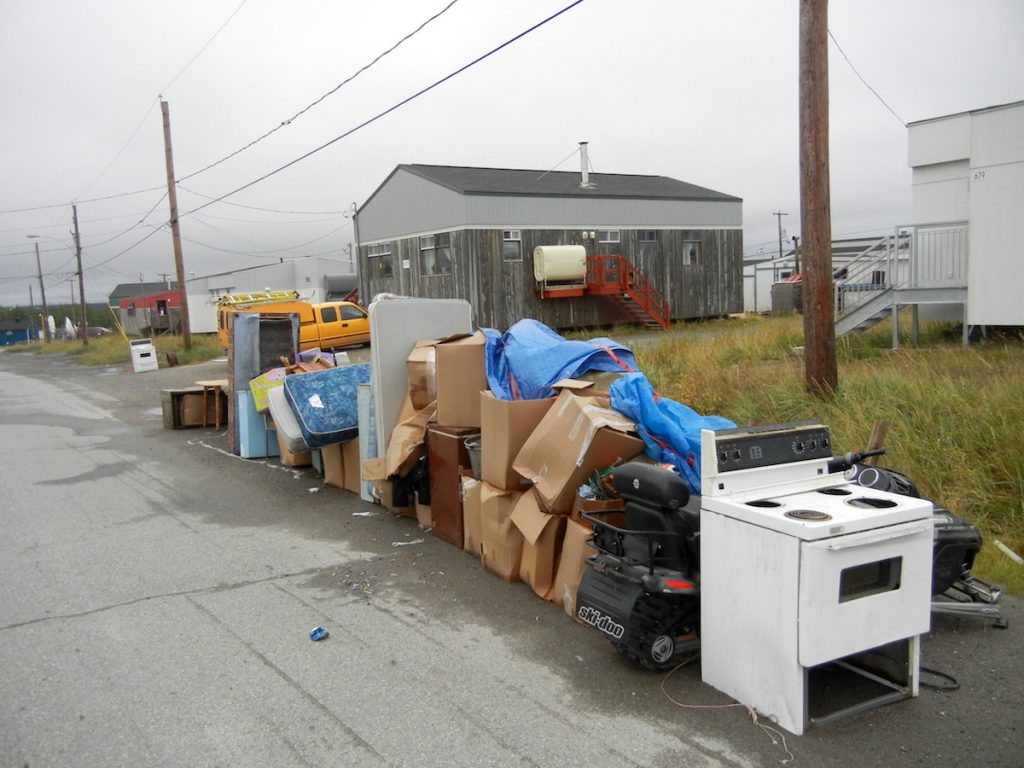 So far this year, 16 tenants in Nunavik have been evicted by the Kativik Municipal Housing Bureau and another round of evictions is set for September.

Eviction judgments are doled out after several notices of failure to pay rent and after the option of entering into a payment agreement with Quebec’s rental board, the Régie du logement, is not taken.

Last year, the board launched its Pay Your Rent campaign to address the number of tenants in arrears with the organization.

Through the campaign, board staff make house calls to tenants to figure out why they are behind on rent, and offer advice and alternatives to eviction. The program was developed after the board held off on evictions in 2017, to develop a plan to deal with the millions of dollars it was owed in unpaid rent.

Through Pay Your Rent, staff ensure that a tenant’s rent is properly set to their income and work with them on rental payment options to get them back on track.

According to the rental board, the campaign has been a success and saw the percentage of the organization’s bad debts drop from 17 per cent in 2017 to 11 per cent as of last month. Last year, about 68 final eviction notices went out in total, which was whittled down from a list of about 400 in arrears.

Quebec’s minister of housing, Andrée Laforest, visited Inukjuak, Salluit and Puvirnituq in late July and early August to meet with the rental board and discuss the challenges in housing across Nunavik. She praised the organization’s efforts to deal with rental arrears in a humane and innovative way.

Last year, even after the final eviction notices went out in mid-October, tenants still had the opportunity to pay back 10 per cent of their debt, which ranged from $1,300 to more than $55,000, in order to be taken off that list.

And notices are going out a bit earlier this year with the first wave released in May and the second in September, which, the housing board noted, are more forgiving periods in Nunavik. By late October, the temperature is hovering around zero.

Any houses that are vacated due to evictions are allocated to another family or person on the housing board’s waiting list of hundreds looking for a home.

The photo that originally ran with this story illustrated the minister’s visit, which included site tours of new facilities, and the minister’s positive response to the housing bureau’s efforts to keep people in their homes.