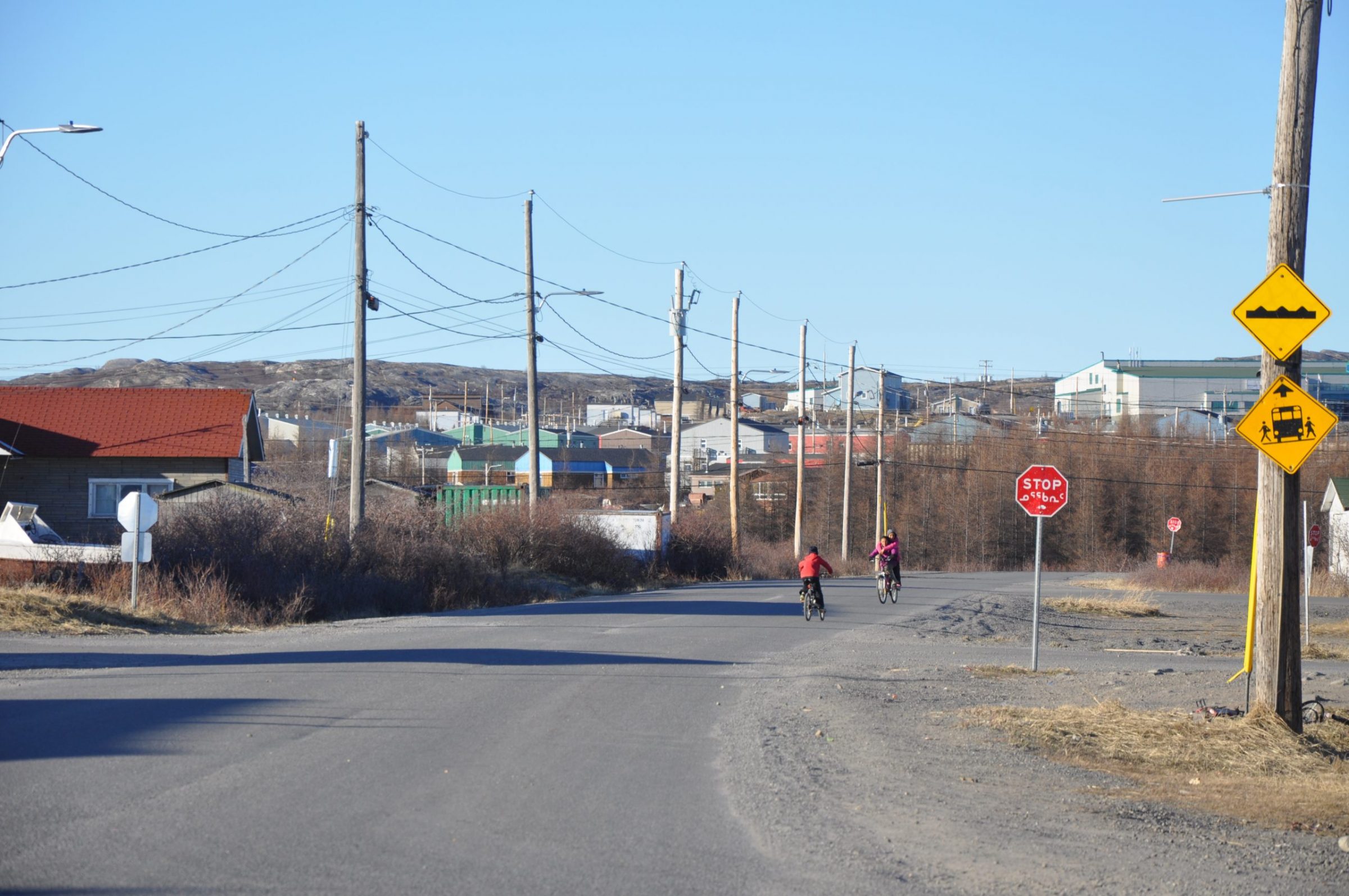 Newly-released data from Qanuilirpitaa’s 2017 health survey shows that 78 per cent of Nunavik residents have experienced violence or trauma as children. (File photo by Sarah Rogers)

The 2017 Qanuilirpitaa? health survey — which translates as How are we doing now? — focuses on social and cultural practices, mental health and wellness among Nunavimmiut. New information from the survey was released earlier this month at a Nunavik Regional Board of Health and Social Services meeting.

The first series of results from Qanuilirpitaa? were made public in 2018.

Health-care staff travelled to all 14 Nunavik communities aboard the CCGS Amundsen — an icebreaker and Arctic research vessel — to assess more than 1,300 Nunavimmiut in the summer of 2017.

What the participants told them suggests 78 per cent of Nunavik residents experienced violence or trauma as children.

The survey does not offer a breakdown on the types of trauma Nunavimmiut reported facing as children. The previous survey, released in 2004, found one-third of confidential respondents reported they had experienced sexual touching as children.

“When we put together all the trauma people have experienced, I think it just confirms what people are already seeing and experiencing. I don’t think it’s something that surprised people.”

Rochette acknowledges there are inconsistencies in the information that Nunavimmiut were surveyed on between 2004 and 2017, sometimes making it difficult to determine how issues have evolved.

The survey also found that 47 per cent of Nunavimmiut reported feeling safe in their daily lives, and women are much more likely to report experiences of violence than men.

The level of violence in Nunavik appears to be comparable to what was observed in 2004.

Rochette said gathering this information helps the health board tailor its programming and services for people in the region. New government funding will go a long way to help, she added, referring to the $10 million the Government of Quebec recently invested in the region for prevention of family violence.

The money is intended for building “safe spaces” and long-term support initiatives for women and their children who have left a violent situation, as well as support services for men, the health board announced earlier this month.

One other finding from Qanuilirpitaa?’s latest data release is that Nunavimmiut who reported higher levels of family or community support were generally less likely to report experiences of violence.

“Something that is quite important is to see is that community cohesion seems to have a protective value,” she said.

“It seems to be related to better satisfaction and higher self-esteem. So these are aspects we want to work on.”

Rochette said the health board hopes to initiate work on community portraits, where Nunavik villages would create a database of their current needs and existing assets.

The survey also looked at where Nunavimmiut men feel they fit into society.

The vast majority of respondents said they place a high value on having and practising hunting skills and about three-quarters of Nunavik men said they were able to balance traditional versus modern lives.

But half of those respondents said they found it difficult to be an Inuk man these days. Sixty-four per cent said they perceived themselves as being successful.

Rochette said that these findings do not come as a surprise.

“We know that younger men are usually more difficult to reach — they don’t consult services for whatever their needs are,” she said.

“It’s something that’s being worked on by the health board already. And I think these results will better refine how to better reach these men and how to intervene.”

There are still five more thematic reports to come from Qanuilirpitaa’s 2017 results, which will focus on food security, nutrition, cardiometabolic health and environmental contaminants.

That research has been slowed by COVID-19 restrictions, but is expected to be released this fall, Rochette said.