Nunavik man gets prison time for assault, obstruction of justice 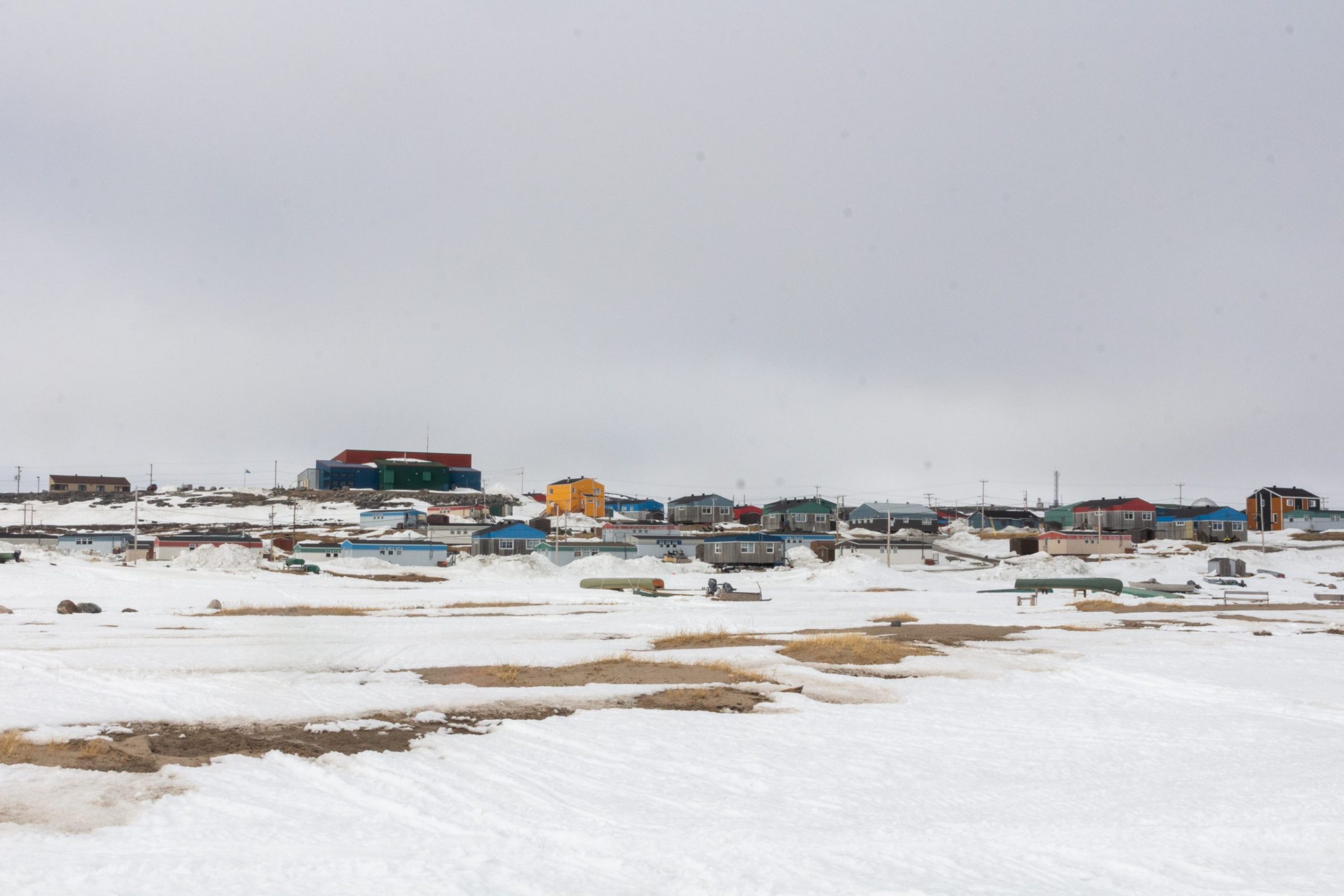 Peter Palliser is serving a sentence for aggravated assault in connection with a 2020 incident in Inukjuak. (Photo by Jeff Pelletier)

A Nunavik man is serving a four-year prison sentence after pleading guilty to aggravated assault in connection with a 2020 death in Inukjuak.

Peter Palliser was originally charged with second-degree murder in May 2020 in connection with the death of Amarauttaaq Weetaluktuk.

According an Oct. 21 decision by Judge Nathalie Pelletier, Palliser was to go on trial for murder in September of this year. However, Palliser indicated his intention to plead guilty to another offence.

Claudia Carbonneau, the Crown prosecutor on the file, told Nunatsiaq News that there was not enough evidence to prove, beyond a reasonable doubt, that Palliser was responsible for murder, so that charge was dropped.

According to the facts listed in the judge’s sentencing, on the evening of April 30, 2020, there was an altercation between Palliser and Weetaluktuk, at the residence of his uncle. Weetaluktuk had been invited over for a drink. Following the altercation, witnesses said that Weetaluktuk was unconscious on the floor, covered in blood.

The next morning, a witness who was present at the time of the altercation said the apartment had been cleaned up and Weetaluktuk was gone.

On May 7, Weetaluktuk’s mother reported him missing. Police later found his body in a closet at Palliser’s home.

According to a pathologist’s report, Weetaluktuk’s cause of death could not be established, given the “putrefied” state of the body, but the pathologist states that the blows from a soda can used in the altercation were not the cause of his death.

In April and May 2021, Palliser was accused of preventing a witness from testifying, according Pelletier’s decision. He has since pleaded guilty to two counts of obstruction of justice.

In sentencing, Palliser waived his right to a Gladue report, a court document to describe unique circumstances of Indigenous offenders. He said that he was willing to participate in alcohol rehab and anger management programs, and that he hopes to be a father to his six children again.

Palliser was sentenced to four years in custody for the assault, but that time was reduced taking into account his more than three years of pre-sentence custody. He’s prohibited from owning any firearms or weapons for 10 years.

Palliser is also due to serve two six-month sentences on the two counts of obstruction of justice.

Once released, Palliser will serve a three-year probation. During that time, he’ll be required to report to a probation officer, he’s barred from contacting one of the witnesses in the case, and he must participate in culturally adapted programs to address alcohol and drug addiction and anger management issues.