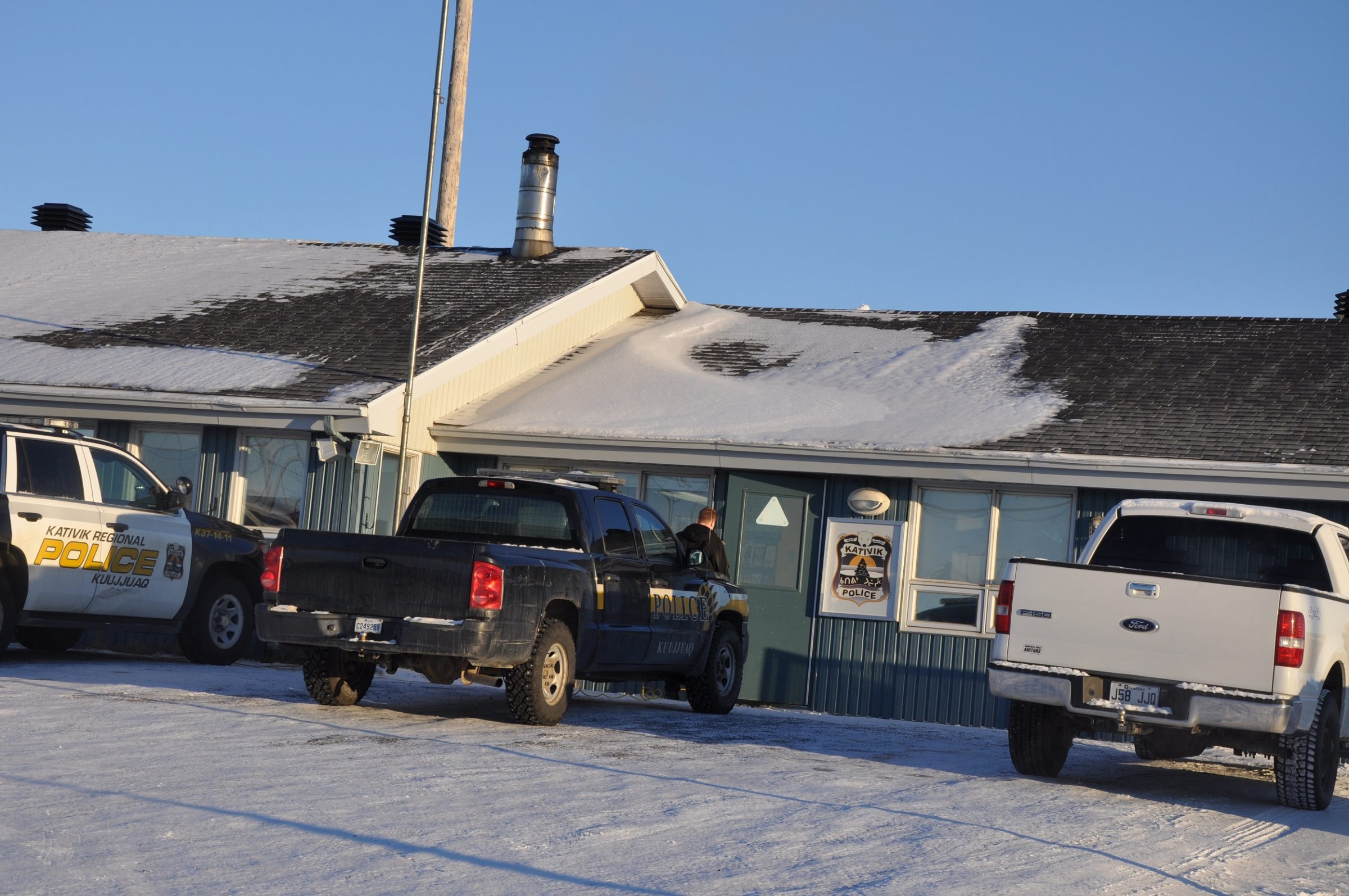 Nunavik police say a pilot project to outfit some of its officers with body cameras is paying off. 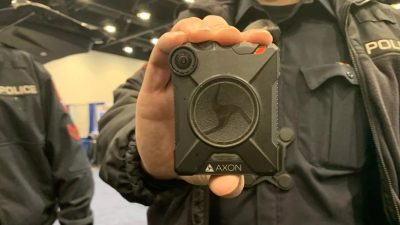 This is an example of the type of body camera worn by Calgary Police Service officers—one of the few forces in Canada that regularly uses cameras. (Photo courtesy of Axion)

Since January, the Kativik Regional Police Force has employed six cameras, worn by different officers on duty to capture their interactions.

Fifteen of those videos have been used as evidence in criminal files, Larose told Kativik Regional Government meetings hosted by videoconference on May 26.

“The project has been well-received by the population and our police as well,” Larose said. “[The cameras] must now record all interventions involving conjugal violence or impaired driving.”

The pilot will continue until 2021, he said. If it’s then deemed a success, the KRPF plans to deploy body-worn cameras to police detachments in all 14 Nunavik communities.

While cameras monitor police interactions while they are out on the job, the KRPF has drafted a new internal disciplinary code that spells out disciplinary measures for officers related to their internal work environment.

The new code was approved by KRG councillors at their regional council meeting on May 26.

Internal disciplinary issues most often stem from misuse of equipment or failure to comply with orders from more senior members of the force, Larose explained.

Larose said the previous process, in place since 2014, was “long and complicated.”

“A disciplinary code is not necessarily to punish an officer, but to correct an action,” he said. “It has to be fair and just and allow the member to defend themselves.”

Depending on the seriousness of the complaint, a member can now be summoned before a senior officer.

The updated code gives the KRPF the power to impose a maximum 60-day suspension, determined by a three-member panel (previously a five-member committee). The panel is made up of two senior officers and one civilian member, appointed by the KRG executive.

Some regional councillors said they wanted to see more civilian representation in that process. But Larose reminded councillors that the KRPF’s internal code is just one of three potential disciplinary measures officers can face.

Complaints against an officer for their behaviour responding to a call or interacting with the public would go to Quebec’s police ethics commission, while civilian deaths or injuries that happen during police interventions are investigated by the Bureau des enquêtes indépendantes.

Overall, the KRPF deals with around five or six internal disciplinary cases a year, Larose said.

KRG councillors also signed off on a new three-year agreement on May 26 that will allow Montreal police officers to do short-term assignments with the KRPF in Nunavik.

But that project was put on hold due to COVID-19, Larose said.

With the agreement now signed, Larose said the first batch of five SPVM officers will likely come to work in the region later this summer or early fall.

The KRPF is currently fully staffed, with 96 officers, four of whom are Inuit.