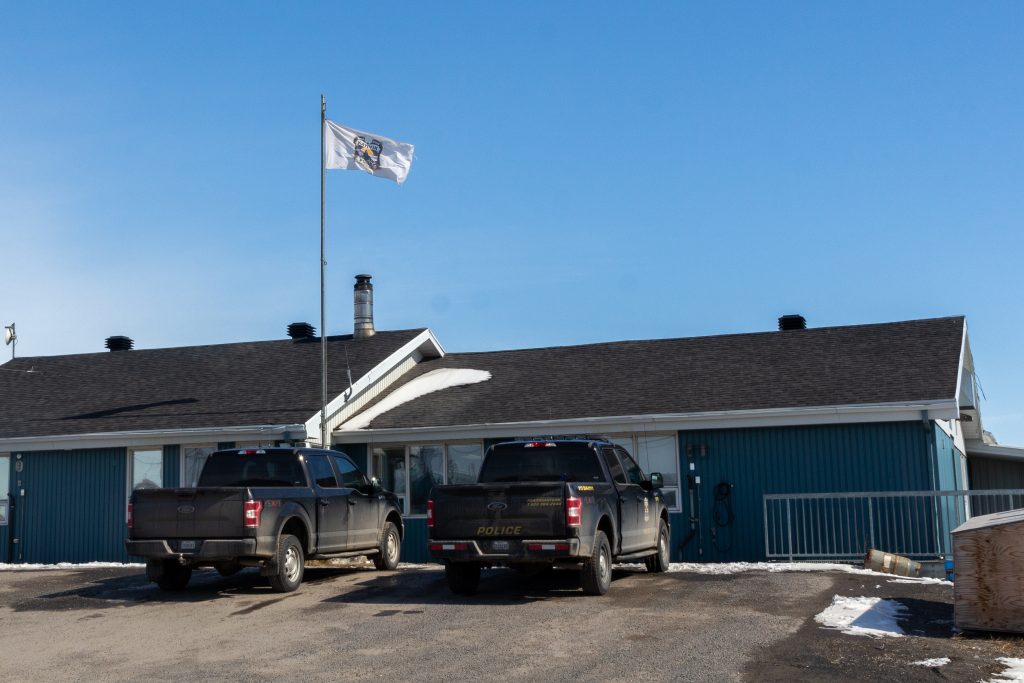 The Nunavik Police Service, whose Kuujjuaq station is shown in this file photo, arrested an 18-year-old man Tuesday night following the fatal shooting of a 41-year-old man. Surêté du Québec investigators were expected to arrive in the village Wednesday afternoon to take over the investigation. (File photo by Jeff Pelletier)

A 41-year old man was killed in a shooting in Kuujjuaq on Tuesday, according to the Nunavik Police Service.

The incident, which police are calling a homicide, happened before 9:30 p.m. Tuesday night, deputy Chief Jean-Francois Morin told Nunatsiaq News in an email.

The suspect — an 18-year old man — caused the death using a firearm and was arrested on the scene outside the Kuujjuaq Inn hotel, Morin said. The suspect had not been formally charged as of Wednesday afternoon, which is why the police did not release his name.

Police did not say what kind of firearm was used because the investigation is in its early stages.

The responsibility of the investigation has been transferred to the crimes against person unit with the Sûreté du Québec.

The Sûreté du Québec investigators were expected to arrive in Kuujjuaq on Wednesday afternoon, Morin added.