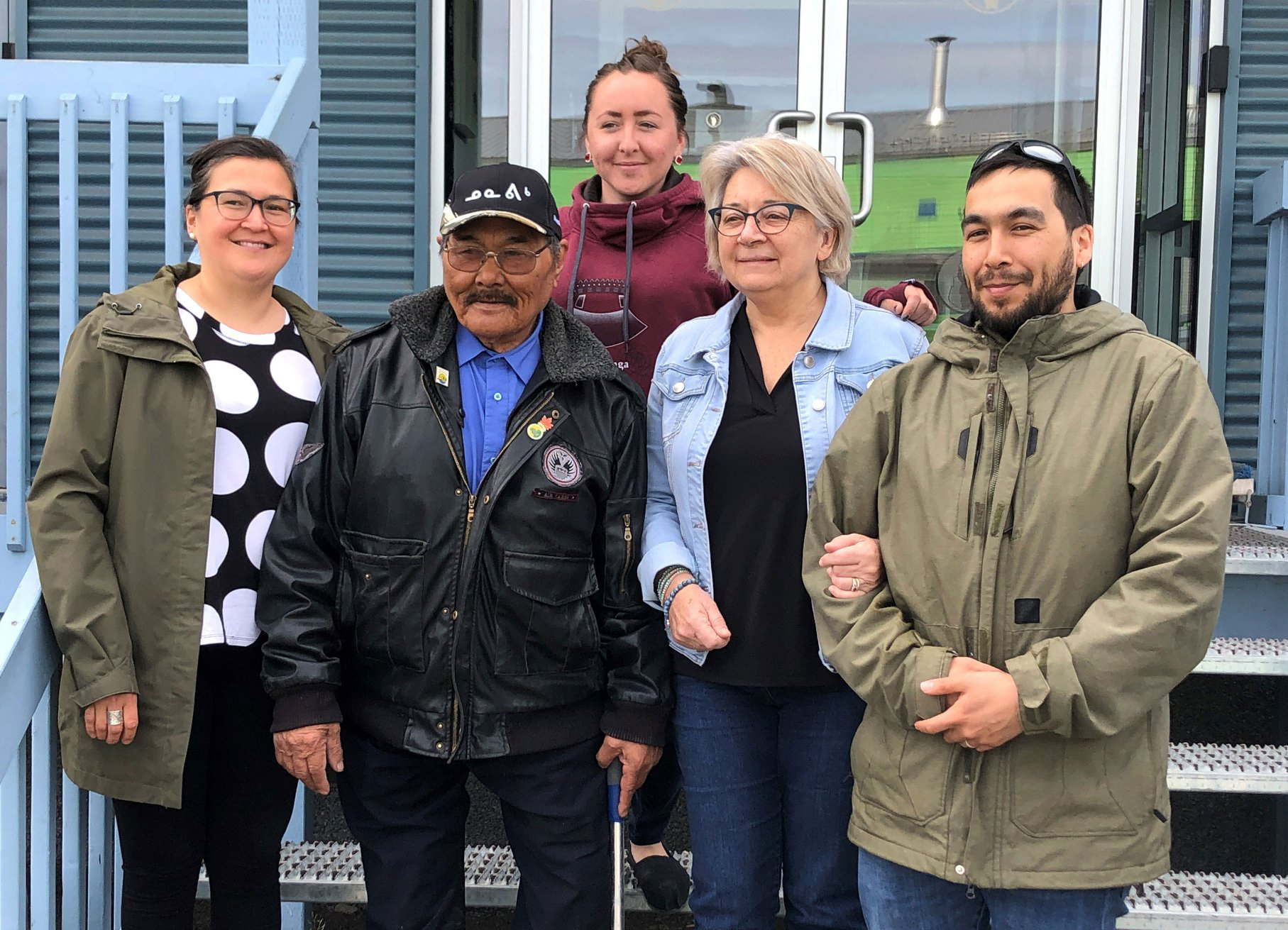 Makivik Corp. has appointed members to a new group tasked with exploring self-determination for Nunavik Inuit.

The Nunavik Inuit Constitutional task force is chaired by Mary Simon, who was appointed as its lead negotiator last March.

The group’s mandate is to prepare a draft Nunavik constitution, which will spell out the creation and role of an Inuit government in Nunavik, based on Inuit values, heritage, identity, culture and language.

Simon called the meetings “inspiring” and “all in Inuktitut.”

Discussions on self-governance in the region didn’t just start this week, she noted, but back in 1982, when the Canadian constitution was repatriated from the United Kingdom.

“We made our case then that we were people with a heritage, an identity, our own language and that we always had the right to be self-determining people,” Simon said.

“Over the years we have realized more and more that to have the kind of government that will be more responsive to a region like Nunavik, then we have to have a lot more control than what we have.”

There have been a number of reports published since the 1980s looking at different models for self-governance in the region, she said.

The most recent of them was a proposal to merge Nunavik’s regional organizations under the umbrella of a new public body called the Nunavik Assembly, though it was ultimately rejected in a 2011 referendum.

This latest effort looks to the creation of an ethnic government, by and for Inuit in the region, which would have the power to make its own laws and hold authority over the territory.

“Now we have to think outside of the box, which means bringing in new ideas and a vision that hasn’t been articulated just yet,” Simon said.

Within the coming weeks, Makivik should enter into a memorandum of understanding with Ottawa to serve as the framework for its ongoing discussions and negotiations with the federal government.

Next, Inuit in the region will begin that same process with the province.

“We aren’t really asking for anything,” Simon emphasized. “We’re taking a position that we already had, that we need to negotiate to bring back the authority that has been taken.”

Nunavimmiut will have a chance to weigh in on that process, Simon said, through different forms of in-person, radio and online consultations over the coming months.

The task force is working to prepare a draft of the Nunavik Inuit government constitution, to be presented to an all-organizations meeting in September.

But Nunavimmiut shouldn’t expect to see changes soon, Simon warned. “This is a long-term project,” she said.