Nunavik’s Ivakkak race to depart from Chisasibi in 2019 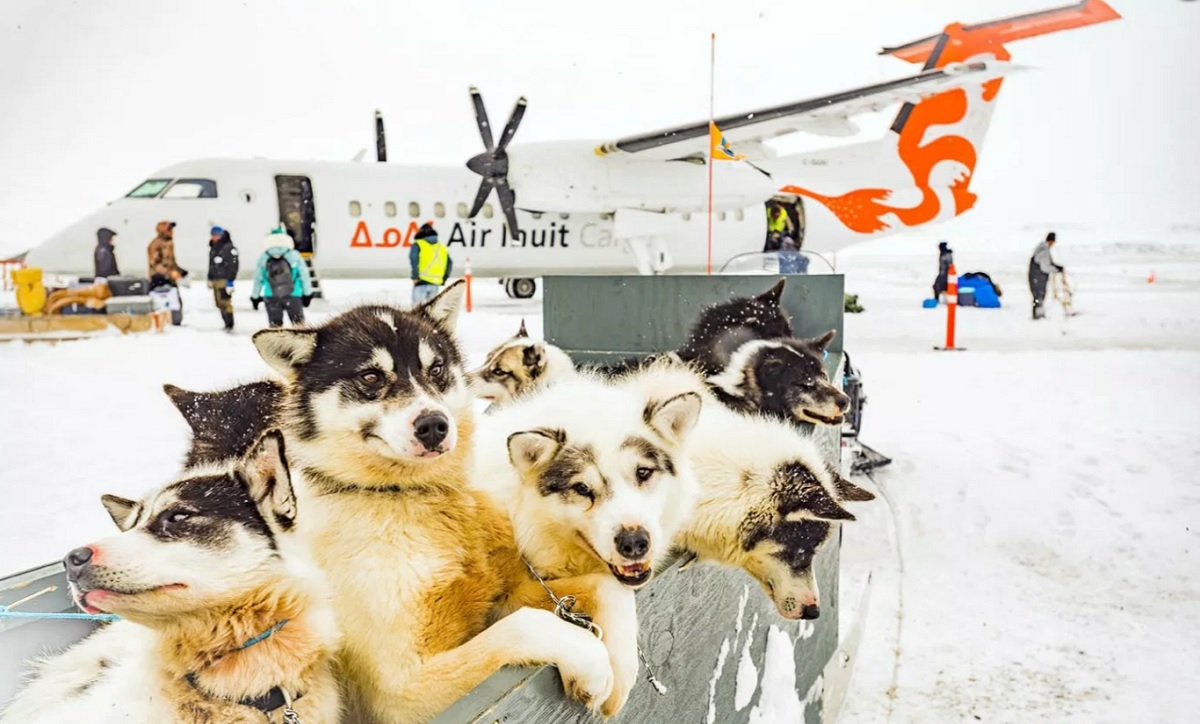 A dog team is transported to its flight home from Kangiqsujuaq in April 2018, following last year’s Ivakkak race. (PHOTO COURTESY OF MAKIVIK) 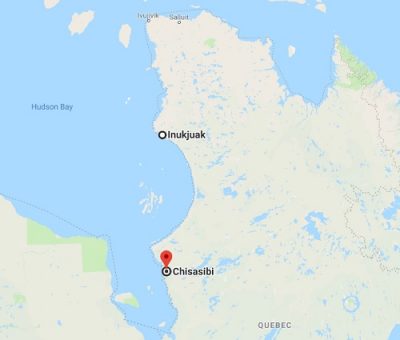 The 2019 edition of Ivakkak will depart from Chisasibi, a Cree community along James Bay, and head north to the finish line in Inukjuak. (GOOGLE MAPS IMAGE)

Nunavik’s annual dog sled race will depart earlier and farther south than ever before in 2019.

Ivakkak racers will leave the Cree community of Chisasibi on James Bay on Feb. 25, 2019—about a month earlier than the race has begun in years past.

Though it’s located in Eeyou Istchee, Chisasibi is home to an Inuit population who are registered under the James Bay and Northern Quebec Agreement.

Racers will head north to pass through the communities of Kuujjuaraapik and Umiujaq en route to the finish line in Inukjuak.

If weather cooperates, the race typically lasts about 10 days. In recent years, however, mushers have faced severe weather conditions and blizzards, which have forced the race to be put on hold for days at a time.

Organizers opted to host the race a month earlier in hopes of having more stable weather.

Makivik Corp. first launched Ivakkak in 2001 to promote the Inuit tradition of dog sledding in the region. 2019 marks the 18th edition of the race.

Typically, the race alternates coasts each year; the 2018 race departed from Tasiujaq and ended in Kangiqsujuaq.

Mushers who want to participate in the 2019 race can download application forms in Inuktitut and English on Ivakkak’s website.