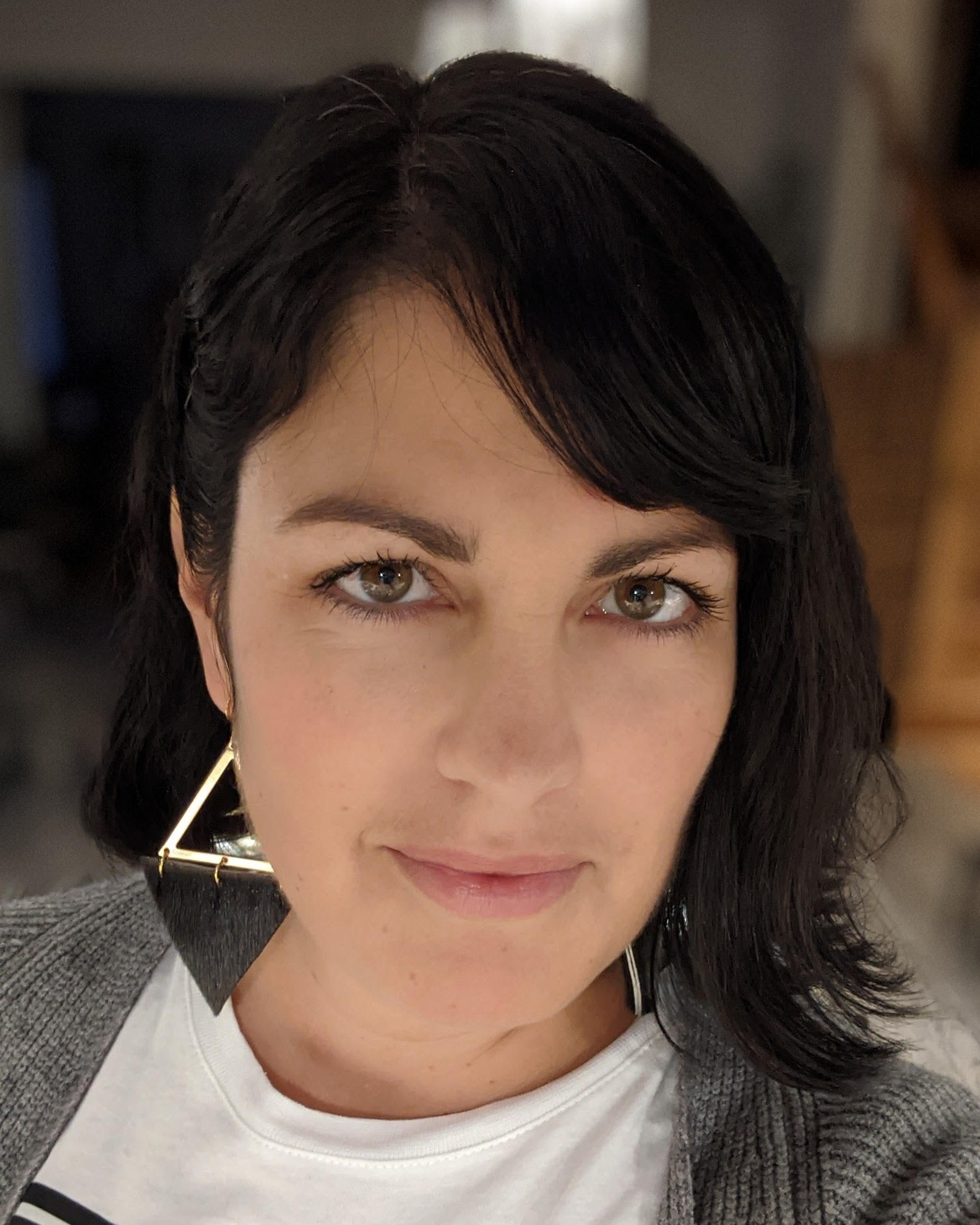 Julie Grenier, director general of Taqramiut Nipingat Inc., was appointed this week to a two-year term as chair of APTN’s board of directors. (Photo courtesy of APTN)

The director of Nunavik’s regional radio network has been appointed chair of APTN’s board of directors.

Julie Grenier is director general of Taqramiut Nipingat Inc. and is originally from Kuujjuaq. She is one of three Inuit representatives who serve on the board of the Indigenous-focused television network.

Before her appointment, which was announced this week, Grenier sat as vice-chair at APTN, representing the northeast region of the country. She succeeds outgoing APTN chair Jocelyn Formsma.

Grenier said she has big shoes to fill.

“It’s something I gave a lot of thought to — it comes with a lot of responsibilities.”

Grenier grew up in Kuujjuaq in a mixed Inuit and French Québecois family. She studied sociology at the University of Ottawa, and completed her studies in Indigenous policing at the École Nationale de Police du Québec.

In more recent years, Grenier has served as director general at Taqramiut Nipingat Inc., the non-profit broadcaster which produces about 40 hours of live Inuktitut-language content per week to Nunavik’s 14 communities.

Taqramiut Nipingat is one of the founding member societies of APTN and has a permanent seat on its board.

Grenier notes that APTN’s board has a governance role and isn’t involved in the daily operations of the network. All the same, the board serves an important network representative and makes recommendations to APTN’s content producers and leadership.

Grenier also takes pride in her role advocating for Inuktut-language broadcasting at the network.

“APTN is often criticized for not having enough Inuit programming,” she said.

Looking ahead to her two-year term as chair, Grenier said the network has been gaining ground in viewership numbers and growing its digital content, and she hopes to keep APTN on that same path.