Inuit were ‘kind beyond description’ 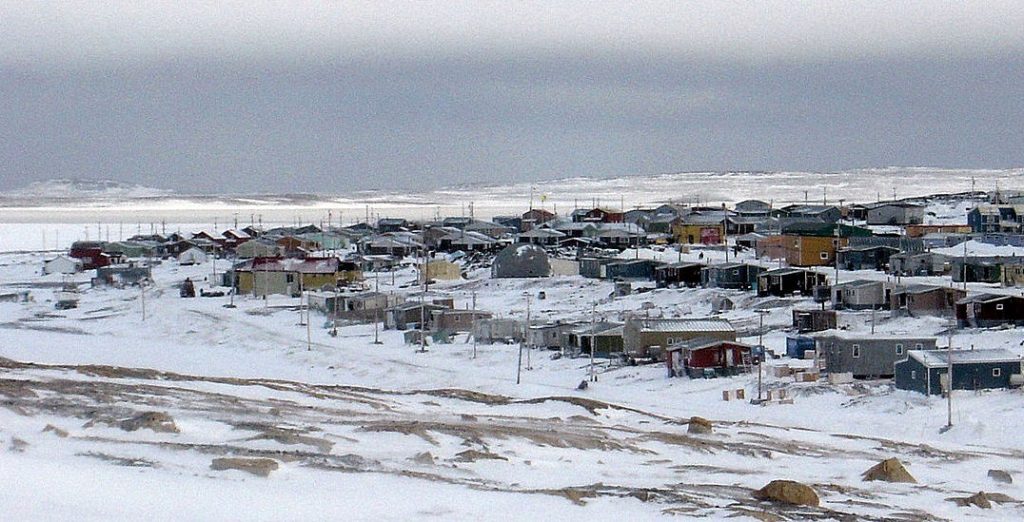 Sainikiluaq is where David O. Born, an American anthropology student in 1967, discovered Inuit are “kind beyond description.” (File photo)

With Nunavut Day coming up, Nunatsiaq News asked readers to share what makes their corner of the territory special to them.

In June, 1967, I arrived in Great Whale River, on my way to the Belcher Islands. I was 23, an American anthropology student travelling with Lee Guemple. Late ice grounded our Catalina float plane.

Fortunately, a northern development officer, Ernie Sieber, invited us to join him on the Siku, a very small trawler he was taking up the coast and on to the Islands. Five days crossing the Bay took me to a faraway, unforgettable world. 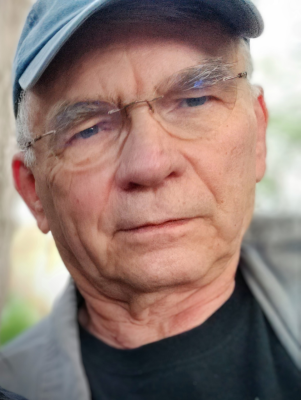 David O. Born lives in St. Paul, Minn., but was deeply affected by time he spent in Nunavut as a student. (submitted photo)

On landing, I learned the island community was under siege: the children were being “educated.” Children from “South Camp” attended a small school in their community for the first few years, but then they, like all the children from Eskimo Harbor (now Sanikiluaq), were flown to a boarding school in Great Whale River for 10 months each year.

Traditional elders despaired over the impact “education” was having on Inuit families. Over the summer, I came to understand the heart-wrenching, traumatic losses they were experiencing.

I also saw how they cherished their children, their land, and the open water. Despite their personal and social pain, people taught me to laugh, to eat seal, and to hunt eider duck. They were kind beyond description.

One day, Isa Amitook led me to Katapik Channel and we talked for an hour, although he spoke only a few words of English and I spoke even less Inuktitut.

The Inuit living in that beautiful stark landscape left an indelible impression on me: your land, your people changed me forever.

David O. Born lives in St. Paul, Minn., but was affected by the time he spent in the North as a student.