Change is designed to reduce risk of TB infection 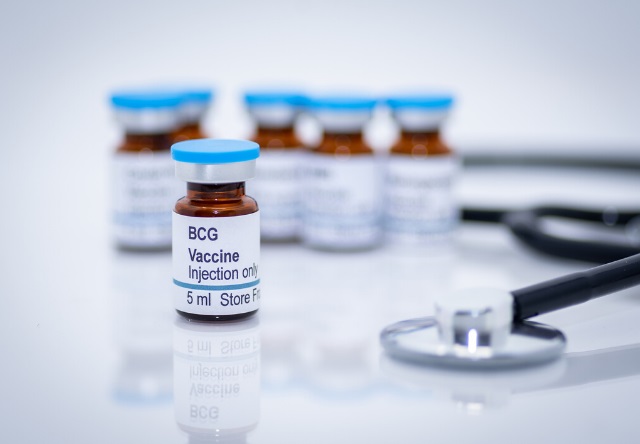 As of Sept. 1, infants born in Nunavut will receive the Bacille Calmette-Guérin (BCG) vaccine at one month of age rather than right at birth, as was previously the case. (Photo courtesy of the U.S. Centers for Disease Control and Prevention)

Starting this month, Nunavut health officials have made a change to how infants are immunized.

As of Sept. 1, infants born in the territory will now receive the Bacille Calmette-Guérin (BCG) vaccine at one month of age rather than right at birth, as was previously the case.

The goal is to allow infants to first be screened for Severe Combined Immunodeficiency (SCID), the Government of Nunavut’s Health Department said in a news release on Tuesday, Sept. 8.

SCID is a group of rare genetic conditions that affects the body’s ability to fight off infections.

“If an infant with SCID is given the BCG vaccine, there is a risk of potentially severe tuberculosis infection,” the GN said in the release. “The change in immunization schedule reduces this risk, ensuring that the BCG vaccine will only be given after it is determined that the infant is negative for SCID.”

SCID screening is done alongside existing routine tests for newborns, before the infant is discharged from the hospital. Nunavummiut parents can contact their doctor or local health centre for more information about the screening.

The BCG vaccine is believed to offer 80 per cent protection against TB for 15 years. In Nunavut, however, rates of TB remain roughly 30 times higher than elsewhere in Canada.

Trials have started around to world to see whether the BCG vaccine could also help lessen the symptoms of COVID-19 among health workers.

There is evidence that the BCG vaccine can activate the immune response to provide cross-protection. In previous studies, Danish researchers found the vaccine prevents about 30 per cent of infections in the first year after it’s given.

Leave a Reply to News but not News Cancel reply