Regular members warn of “growing dissatisfaction” over performance of ministers 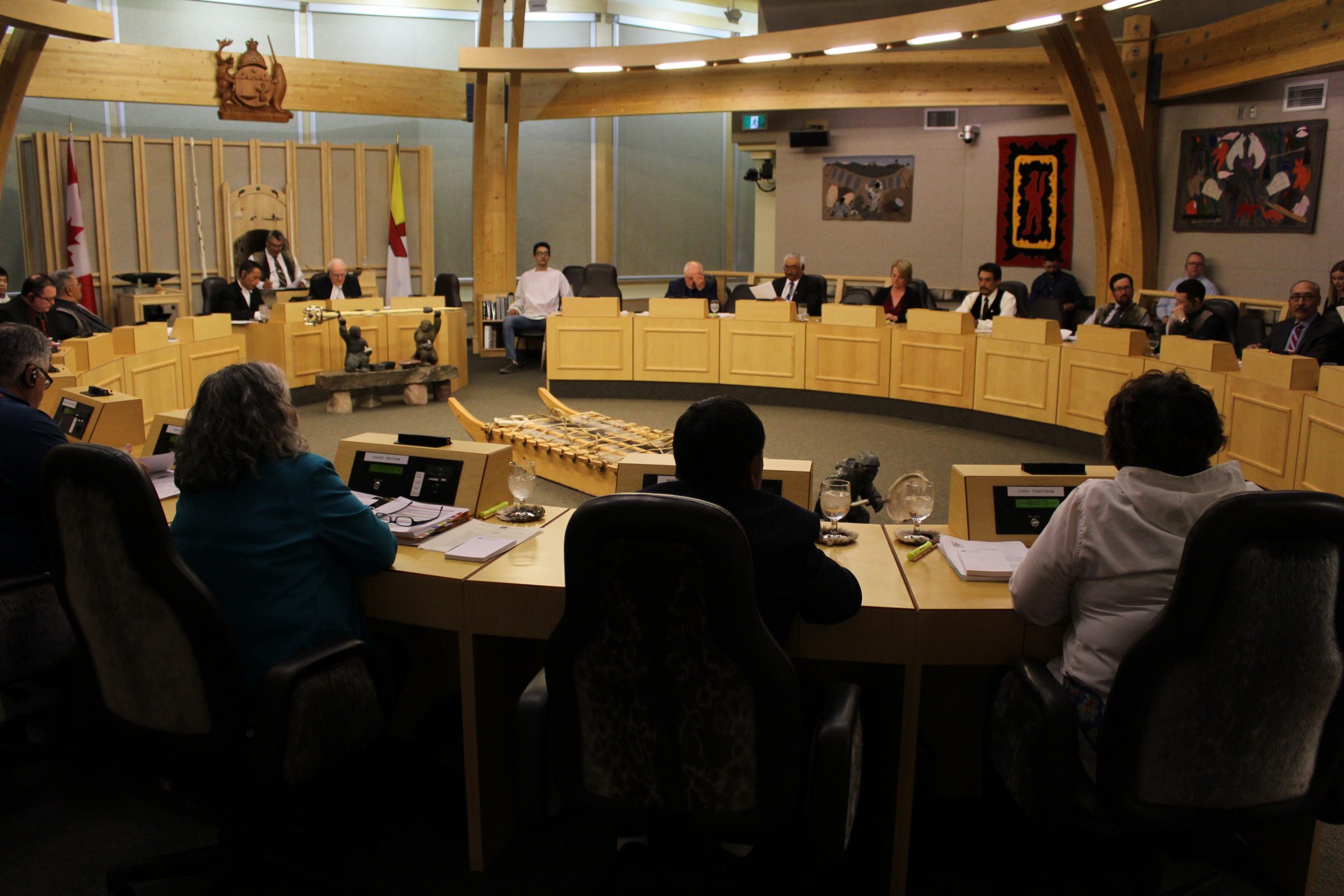 Nunavut’s regular members have warned the premier in a letter that a number of ministers are failing to provide adequate answers to the legislature. “Rather than responding in a clear, candid and comprehensive manner to members’ questions posed during sittings of the House and meetings of standing committees, a number of ministers do the opposite,” the letter states. (Photo by John Thompson)

The chair of Nunavut’s caucus of regular members has sent a letter of expectation to the premier that characterizes the territorial cabinet as a group of underperforming employees.

“As a caucus, members have identified a number of ongoing performance issues with the executive council,” states the letter from John Main, MLA for Arviat North-Whale Cove.

“As premier, you have a central role in addressing these issues for the benefit of our government and the territory at large. This letter is intended to encourage corrective action by clearly defining the expectations being placed on the executive council.”

The letter, tabled in the legislature on Wednesday, May 29, warns there is “growing dissatisfaction on the part of my caucus colleagues with the approach taken by a number of ministers.”

“Rather than responding in a clear, candid and comprehensive manner to members’ questions posed during sittings of the House and meetings of standing committees, a number of ministers do the opposite.”

That’s unacceptable, says Main. And he warns that ministers that don’t prove more forthcoming may face a fate similar to that of Paul Quassa, when he was removed from the premier’s seat one year ago:

“Consequences for future non-performance may include motions of censure and/ or motions of non-confidence for the particular minister(s).”

The letter goes on to say that ministers are expected to:

Main’s letter concludes by stating, “I am very confident that sincere efforts to address the issues above will strengthen our government and be welcomed by our constituents whom we represent.”