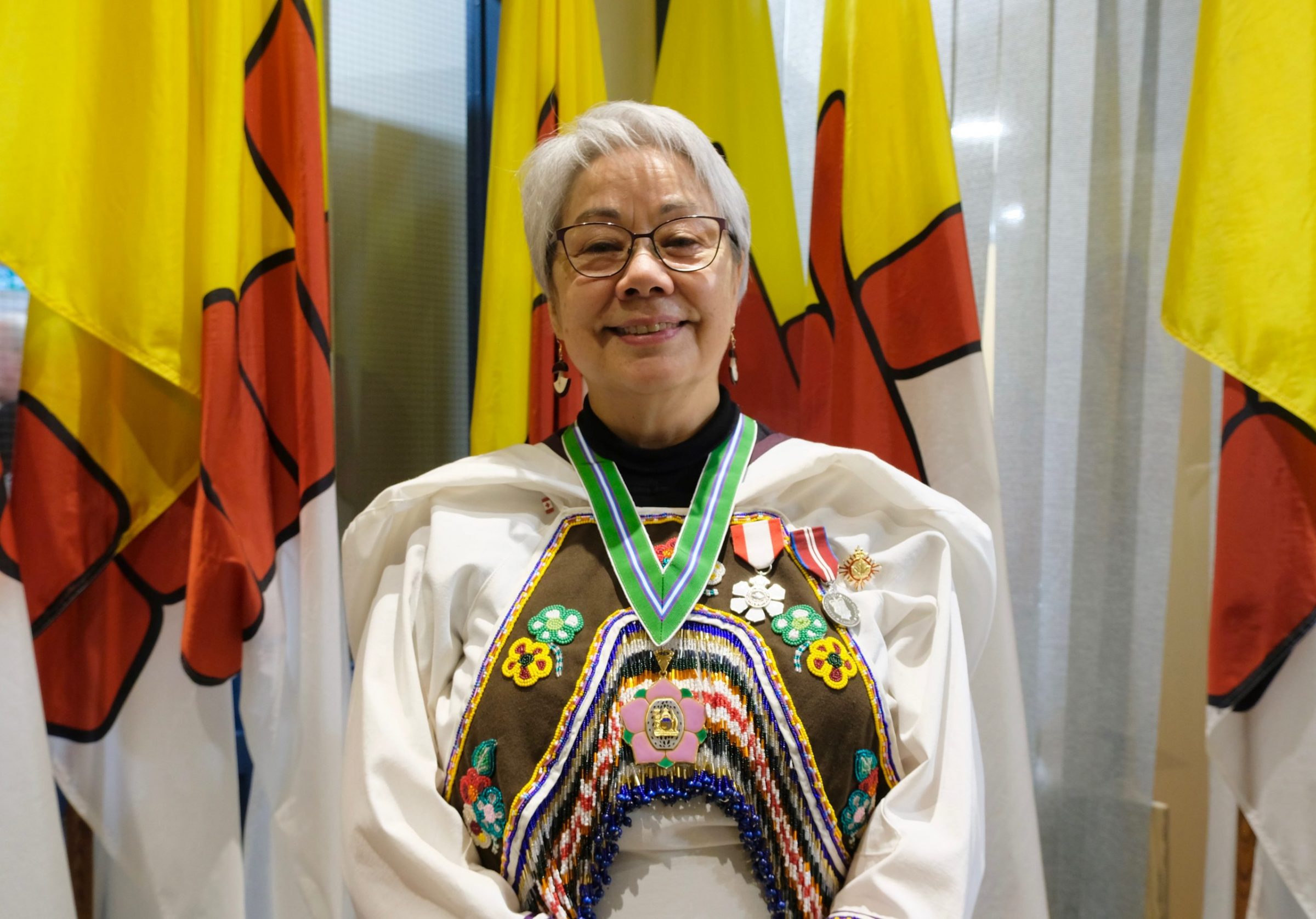 Nominations have opened for the 2022 Nunavut Commissioner’s Arts Award.

Presented annually by the commissioner, the award recognizes a Nunavut artist who has “made a significant contribution to the arts during a lengthy career” in visual arts, performing arts or literature, according to a news release.

“The Nunavut Commissioner’s Arts Award gives me the opportunity to recognize Nunavut artists who have supported our economy through their art and brought world-wide recognition of our unique history, language and culture,” Commisioner Eva Aariak said in a statement. “It is a privilege to recognize Inuit artistic expression.”

Nominations are reviewed by a selection committee, which will recommend a winner to Aariak.

Nominees will be “judged on their contributions to the arts, quality and impact of their work and their efforts to mentor emerging artists,” the release said.

Prospective nominees can submit their bids through the commissioner’s office. Winners can only take home the award once.

The deadline to apply is June 30.