54 per cent of Kugaaruk voters say no to permitting restricted quantities of beer, wine 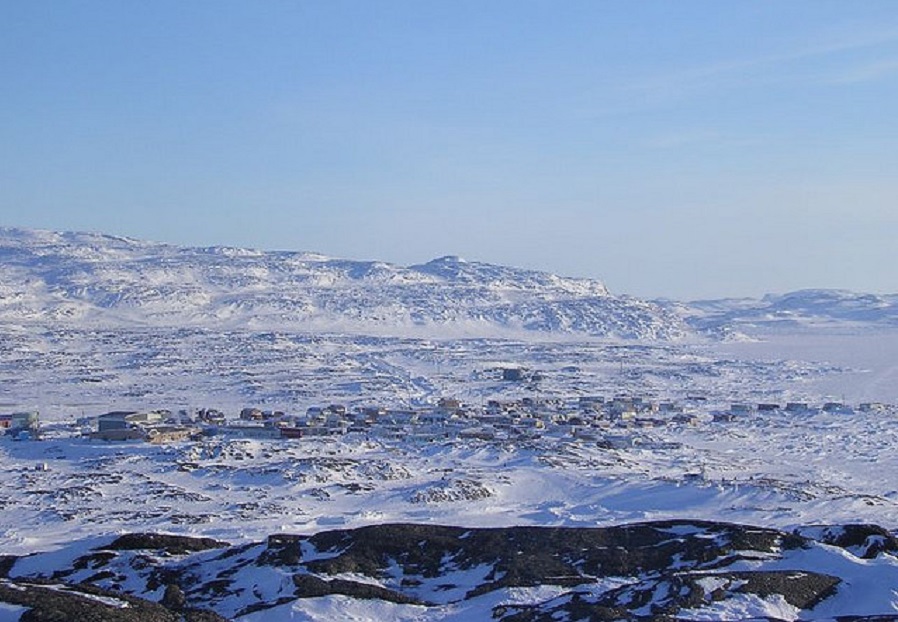 Fifty-four per cent of voters in Kugaaruk opted to maintain the community’s prohibited status in a Feb. 25 liquor plebiscite. (File photo)

On Feb. 25, eligible voters were asked if they wanted to change the current system in favour of allowing residents to possess and purchase limited amounts of alcohol through a restricted quantities system.

But 54 per cent of Kugaaruk voters voted against the proposal on Monday.

This is the third time the community of about 1,000 has gone to the polls over its local liquor rules over the last decade and voted to maintain prohibition.

If Kugaaruk voters had opted for a restricted quantities system, it would have been unique in Nunavut. It would not have required an alcohol education committee to process and approve orders into the community, as Nunavut’s restricted system typically does, and would have allowed the community to set its own import limits.

In Kugaaruk’s case, the community had proposed a weekly import allowance of four litres of wine and nine litres of beer, through spirits would have remained prohibited.

Sanikiluaq proposed a similar system, but voted against it earlier this month.

Both Baker Lake and Kugluktuk voted in 2018 to lift restrictions on how residents import alcohol.

Across the territory, there are currently six communities—including Kugaaruk—that prohibit alcohol, 12 communities that restrict alcohol and seven unrestricted communities.