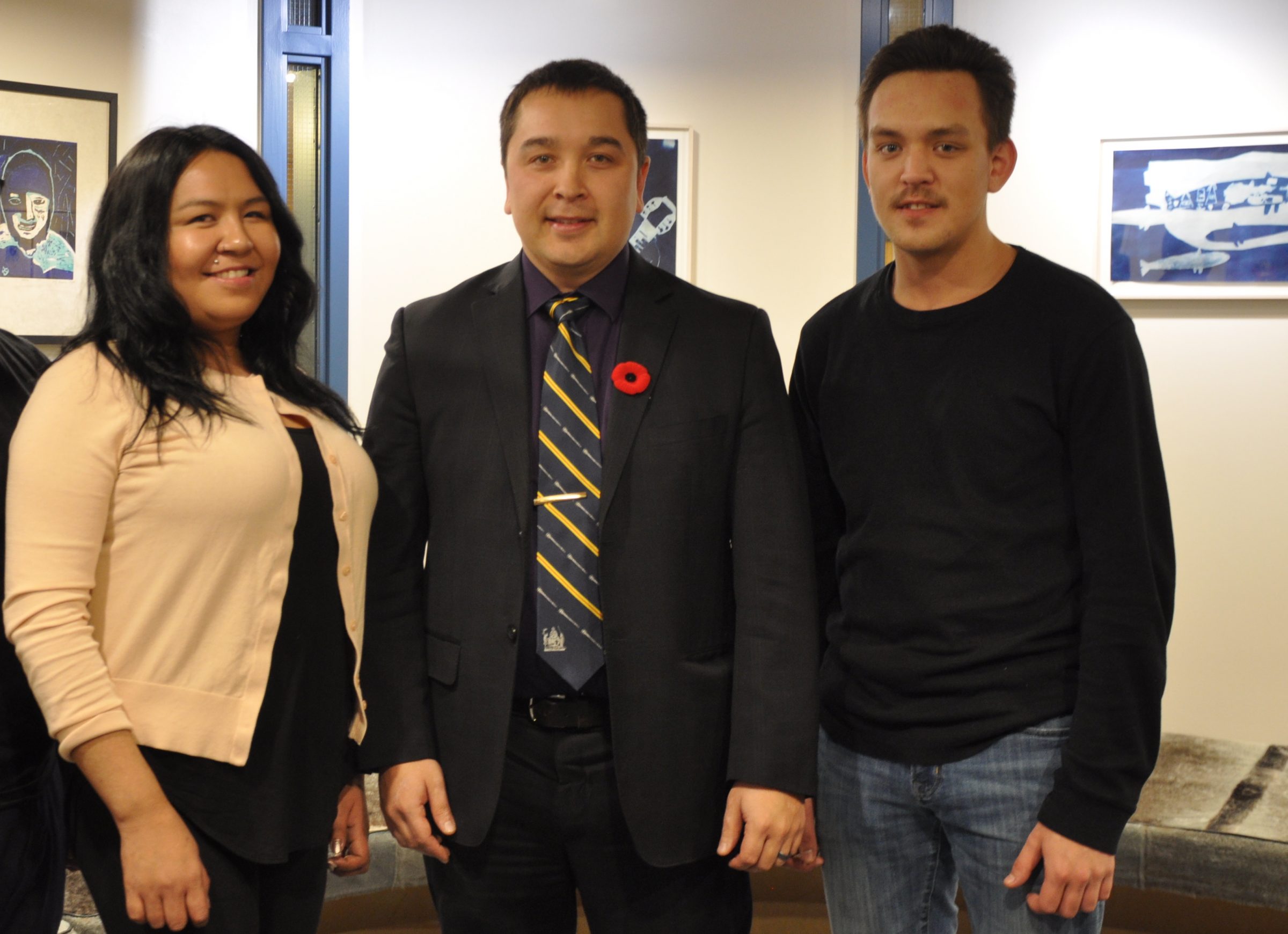 The Government of Nunavut’s Department of Culture and Heritage is once again seeking original Inuktut song submissions for its annual Qilaut contest.

This year’s theme is “family and friends,” or “ilannaariit piqannariillu.”

And winning submissions will be professionally recorded and included on a compilation album that will be released in February 2020, as part of Nunavut’s
annual celebration of  Inuit culture, Uqausirmut Quviasuutiqarniq.

To see the contest rules, visit this site..

The deadline to submit songs is Oct. 11.