‘We plan to have an announcement next week on where things will be heading, moving forward,’ says Dr. Patterson 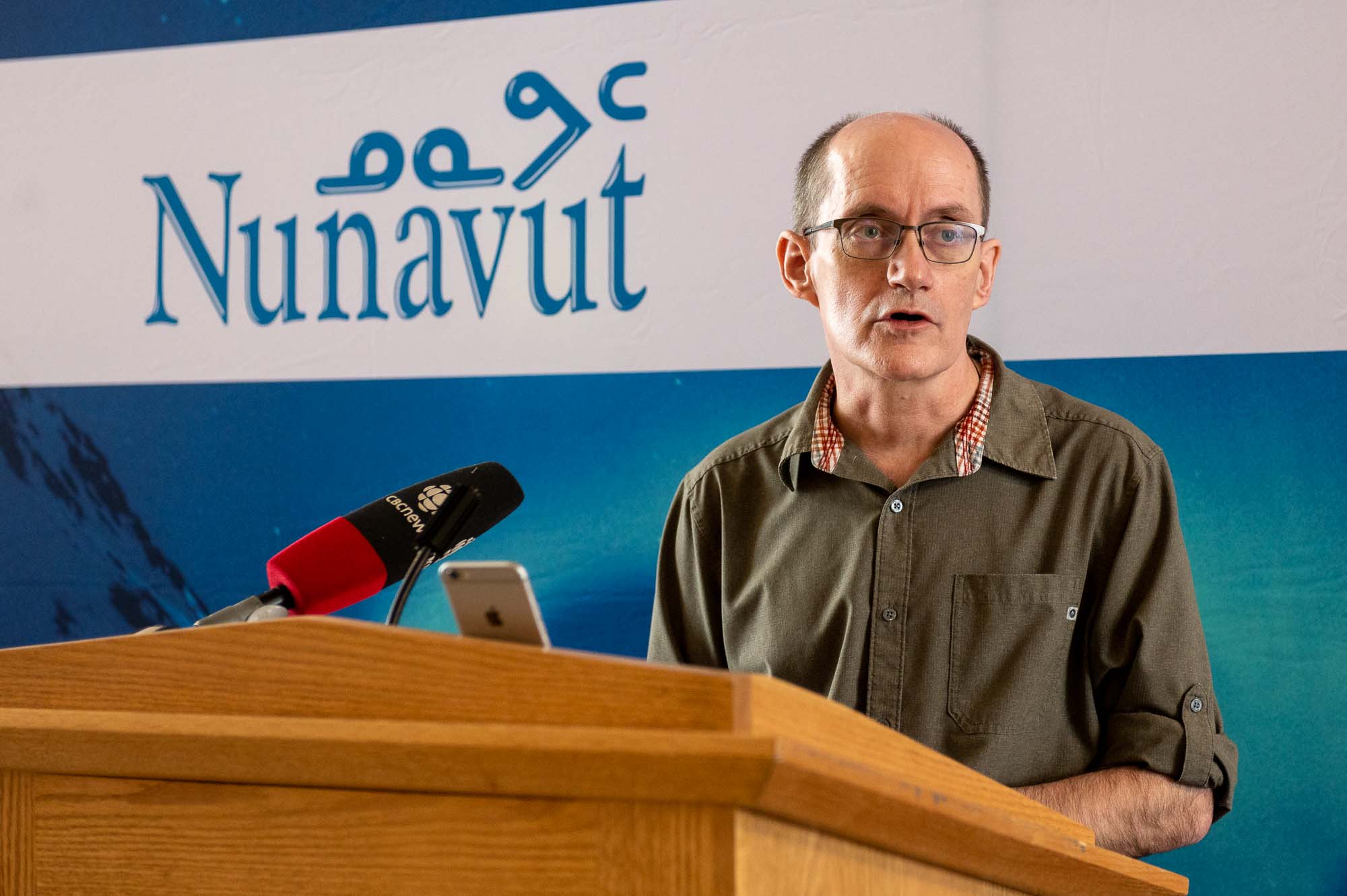 The Nunavut government plans to announce changes to the operation of its isolation hubs next week.

Dr. Michael Patterson, Nunavut’s chief public health officer, said during a Friday news conference that “as far as the hubs go … we plan to have an announcement next week on where things will be heading, moving forward.”

Earlier this week, the Canadian Civil Liberties Association wrote a letter to Health Minister Lorne Kusugak and Patterson calling for changes to the territory’s two-week long isolation protocols for entering the territory.

With one new case of COVID-19 reported in Iqaluit on Friday, there are now 10 active cases of COVID-19 in the territory, all in the capital city.

The new case has already been in isolation as a household contact from a previous case.

Despite the case being the first announced since last Friday, Patterson said that it’s reassuring that the person was already identified as high-risk.

“We’re on the right track,” he said, “and today’s case is not a reason to consider changing the public health measures.”

Across Canada, more than 1.3 million cases have been reported and there have been 25,644 deaths as of Thursday, according to the federal government’s COVID-19 website.

Patterson’s biggest concern now is whether or not there is undetected transmission occurring in the city.

One way to catch this is through surveillance testing.

In addition to ongoing testing at essential workplaces and some residential buildings, Iqaluit public health is launching a mobile COVID-19 testing clinic.

The walk-up clinic will offer on-site, safe and secure testing in different locations to those who would like to be tested.

The mobile COVID-19 testing clinic will be found at:

“That's actually potentially harmful because then it spreads further and faster and we miss it and that increases the risk of having to revert to a lockdown,” said Patterson.

The Government of Nunavut’s next COVID-19 news briefing will be on Monday.