“If anything, the number of complaints has been reduced” 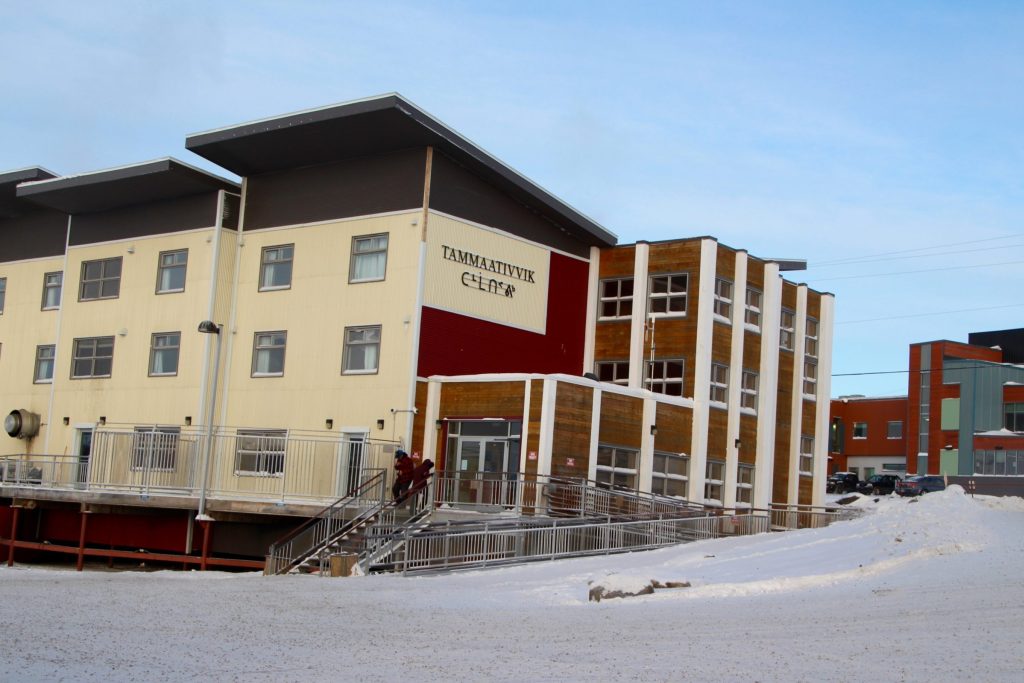 In January, Pairijait Tigumivik elders society in Iqaluit received notice that it would no longer be managing the boarding home it had been subcontracted to oversee for the last 22 years. The Government of Nunavut says it had no role in that decision. (File photo)

Nunavut’s health minister says the territorial government had no role in the recent change in management at the Tammaativvik patient boarding home in Iqaluit.

That’s at odds with the version of events offered by Pairijait Tigumivik, a non-profit elders society that had been subcontracted to run the facility for the 22 years, until its contract abruptly ended in January.

The Government of Nunavut contracts out the management of the boarding facility to Nova Group, which in turn had subcontracted that job to Pairijait Tigumivik.

After the change in management, Pairijait Tigumivik accused the GN of making the decision to terminate the society’s role at the boarding home.

Not so, Health Minister George Hickes told the legislature on Thursday, Feb. 21.

“I wasn’t, nor was the Department of Health directly involved in the change in the management structure,” said Hickes, as he responded to a question during a review of the department’s budget.

“The only pressure I may have put on the whole endeavour is to make sure that [the society was] meeting the obligations of the contract.”

The termination of the contract came after a year of growing concern about disturbances and security problems at the patient home, and complaints from MLAs about cleanliness and the quality of food served at the facility.

Last spring, a 22-year-old woman was found dead in one of the boarding home’s rooms in an apparent homicide.

In the face of all the complaints around the conditions at the boarding home, Hickes said the department would have put pressure on both Nova Group and the society to uphold their contracts.

“When our residents are travelling for medical purposes and staying in a boarding … I’m sure they expect a level of service quality,” Hickes said.

“With the amount of complaints that were coming through, we had very serious discussions with the contractor and we still meet quarterly and there are different conference calls that are occurring on an as-needed basis.”

“If anything, the number of complaints has been reduced,” he said.

If Nova decides to subcontract that service again, Hickes said it would have to be done with the GN’s approval.

Pangnirtung MLA Margaret Nakashuk said that was “music to her ears.”

“It would be beneficial for communities to be kept apprised of developments, as they are affected by these decisions,” she told Hickes.