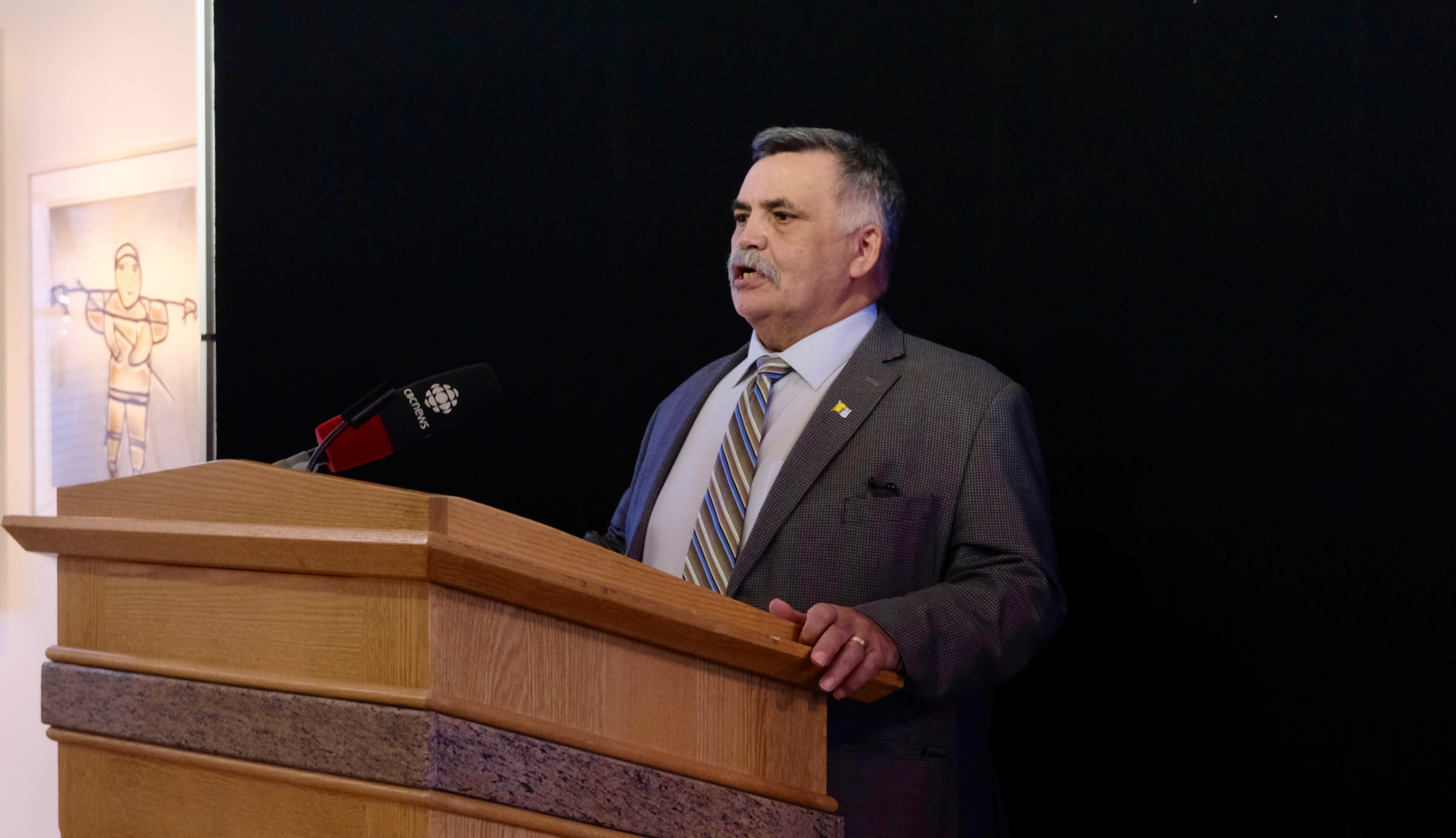 Nunavut’s current Non-Insured Health Benefits program agreement with the Government of Canada expires on April 1. Health Minister Lorne Kusugak says that requests for a new agreement have been met with silence. (File photo)

Nunavut’s health minister is threatening to forward medical travel bills incurred by the territory’s Inuit to the federal government if a new Non-Insured Health Benefits program agreement isn’t in place by April 1.

That’s when the current agreement, struck with the federal government last year, is set to expire.

Health Minister Lorne Kusugak says his requests to negotiate with the federal government have been met with “silence.”

“Canada’s continued stalling shows disrespect to Nunavut’s Inuit and is harmful to the long-term health of our territory,’ said Kusugak in the legislature March 16.

“The federal government has to pull up their socks and start paying for what they are responsible for.”

The Non-Insured Health Benefits program, run by Indigenous Services Canada, provides Indigenous communities, including Nunavut Inuit, with coverage for a range of health benefits that are not covered through other social programs, private insurance plans or provincial and territorial health insurance.

Last fall the federal government increased the amount it pays for medical travel and medevac flights for beneficiaries of its NIHB program in Nunavut from $125 per flight to $715 per flight.

The increase applied retroactively to flights from April 1, 2020 until March 31, when a new agreement was meant to come into effect.

“It was and is our expectation that the federal government begin covering 100 per cent of the costs of medical travel flights for Inuit in perpetuity,” said Kusugak.

That expectation is reflected in the department’s 2021-22 budget, which factors roughly $20 million coming from that funding.

The long-standing issue with NIHB is that per-capital federal funding models don’t take into account the high costs of air travel and health care in the territory. The result is that the Government of Nunavut has historically had to cover those cost overruns.

When asked during question period how the budget would be impacted if the issue isn’t resolved by March 31, Kusugak was mum.

“I cannot explain exactly the impact that will have at this time,” he said, but added that as recently as earlier in the morning he had sent a letter to his federal counterpart on the issue.

Kusugak also clarified that in addition to his department, negotiation efforts are also being made by the Department of Finance and the premier’s office.

Indigenous Services Canada did not answer questions posed by Nunatsiaq News about the status of the negotiations or when the last time the department was in contact with the Nunavut government.

Instead, a spokesperson said the department continues to “work collaboratively” with the territorial government to address health priorities.