“If I get released in Pang, I will be going back to jail right away” 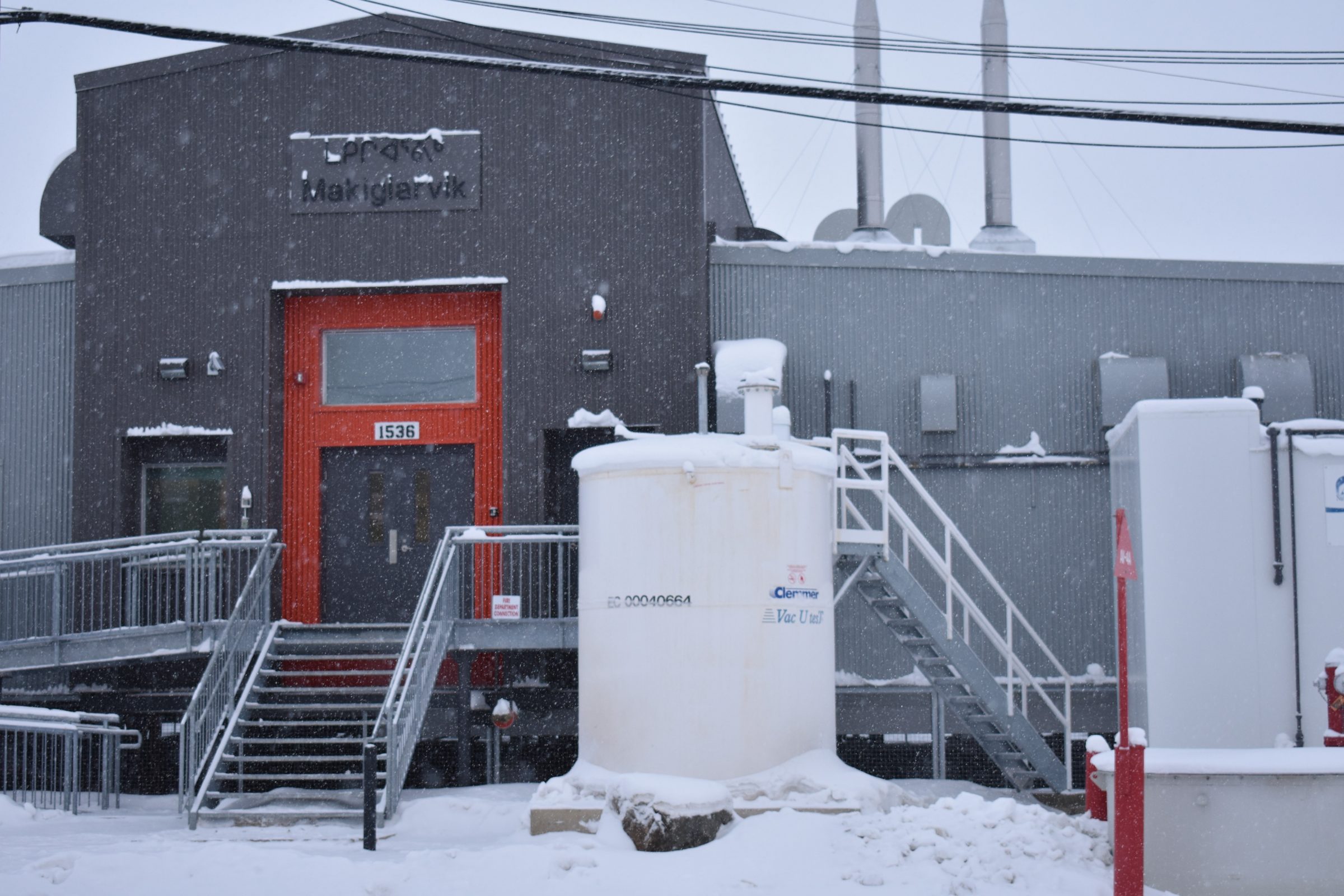 At Iqaluit’s minimum security jail, Makigiarvik, some inmates say they need more help treating their addictions so they can stay out of jail. There is a long waiting period to access the jail’s substance abuse program, and no treatment centres once inmates get out. (PHOTO BY COURTNEY EDGAR)

This Monday, Joe Akpalialuk was looking forward to his imminent release from Iqaluit’s Makigiarvik jail unit in time for the holidays.

But he also faced an uncertain future, with limited options to seek help for the alcoholism that he says led him to spend time behind bars.

While free in Iqaluit, his only option will be to participate in local Alcoholics Anonymous support meetings.

There’s a $73-million plan being floated to build an addictions and trauma treatment centre in Iqaluit, but that facility, if approved, would take years to build.

Akpalialuk, who spoke to Nunatsiaq News on Monday, immediately before his release, said he was unable to get substance abuse treatment during his latest jail stint. There’s a long waiting period to access the program.

“It can take a few months to get into the program,” said BCC warden Mike Warren. “You have to be there long enough.”

“Community corrections [probation officers] can help if he needs programming after being released.”

Akpalialuk was glad to attend elder programming and Bible studies while in jail. And he hopes to find treatment for alcohol abuse.

“As soon as I am released I have to go in to counselling and I am looking forward to get in to treatment because I am always getting arrested for alcohol,” Akpalialuk said.

Akpalialuk said that he had been in jail since October for breaching conditions after a previous assault charge. He was awaiting that early release for a week.

“I might be released today or tomorrow or some day next week,”Akpalialuk said.

“I don’t know when I leave. Right now it is just a waiting game.”

He refused a flight back to Pangnirtung and was told he would be released in Iqaluit instead.

“My ex lives up there. If I get released in Pang, I will be going back to jail right away,” Akpalialuk said. “But my parents live here.”

While the jail offers two programs that do cover substance abuse, neither is technically an alcohol treatment program, Warren said.

It is led by an Inuk counsellor who speaks Inuktitut. This program teaches inmates how to make goals, what self-esteem and insight is, traditional knowledge and communication skills.

The other option is the Inside Out Smart Recovery program. It is also a six-week, 12-session course that is aimed at keeping inmates from returning to jail by “teaching personal control techniques and not having to rely on a higher power or outside resources,” Warren said.

Inside Out teaches principles like staying motivated, coping with urges, problem-solving and lifestyle balance.

Inmates aren’t able to access the jail’s programming once released. At that point, it’s up to probation officers to manage further programming, Warren said.

“For inmates who are not placed on probation, they can either pursue additional assistance through mental health [services], attend local AA meetings if available in their respective communities, or seek out guidance from local elders,” Warren said.

Early release for the holidays

If an inmate is scheduled for release within 15 days after the holidays, and they have had good behaviour or are in custody for non-violent crimes, the warden will push to get the inmate released within 15 days before the holidays.

“We have support from local RCMP and community corrections. We work as a unit together,” said Warren.

“At the end of the day, those 15 days don’t really mean a lot anyway. The inmates know that they have to work toward it as well.”

The first thing Akpalialuk did after being released from custody was light up a cigarette while he waited for his taxi.

Another inmate at the Makigiarvik unit, Curtis, is waiting to start his 12 SAP sessions. He said his sentence is 11 months for breaching conditions around drinking alcohol. He has served a month and a half so far and will have to wait at least another month before his sessions start.

According to Curtis, his crimes were driving under the influence and then breaching alcohol conditions.

“This is my time to heal,” he said. “I did this to myself. I have no one to blame but myself.”

He was in an ATV accident in Rankin Inlet and has been convicted of two DUIs, he said.

Curtis also has a large stitched scar that wraps across his face and another on his forehead.

“I had 11 stitches on my face and 38 on my head. A fractured skull, fractured eye socket, fractured jaw,” he said.

“There is counselling in jail—it is good. It’s to better ourselves. I am going to make sure it never happens again.”