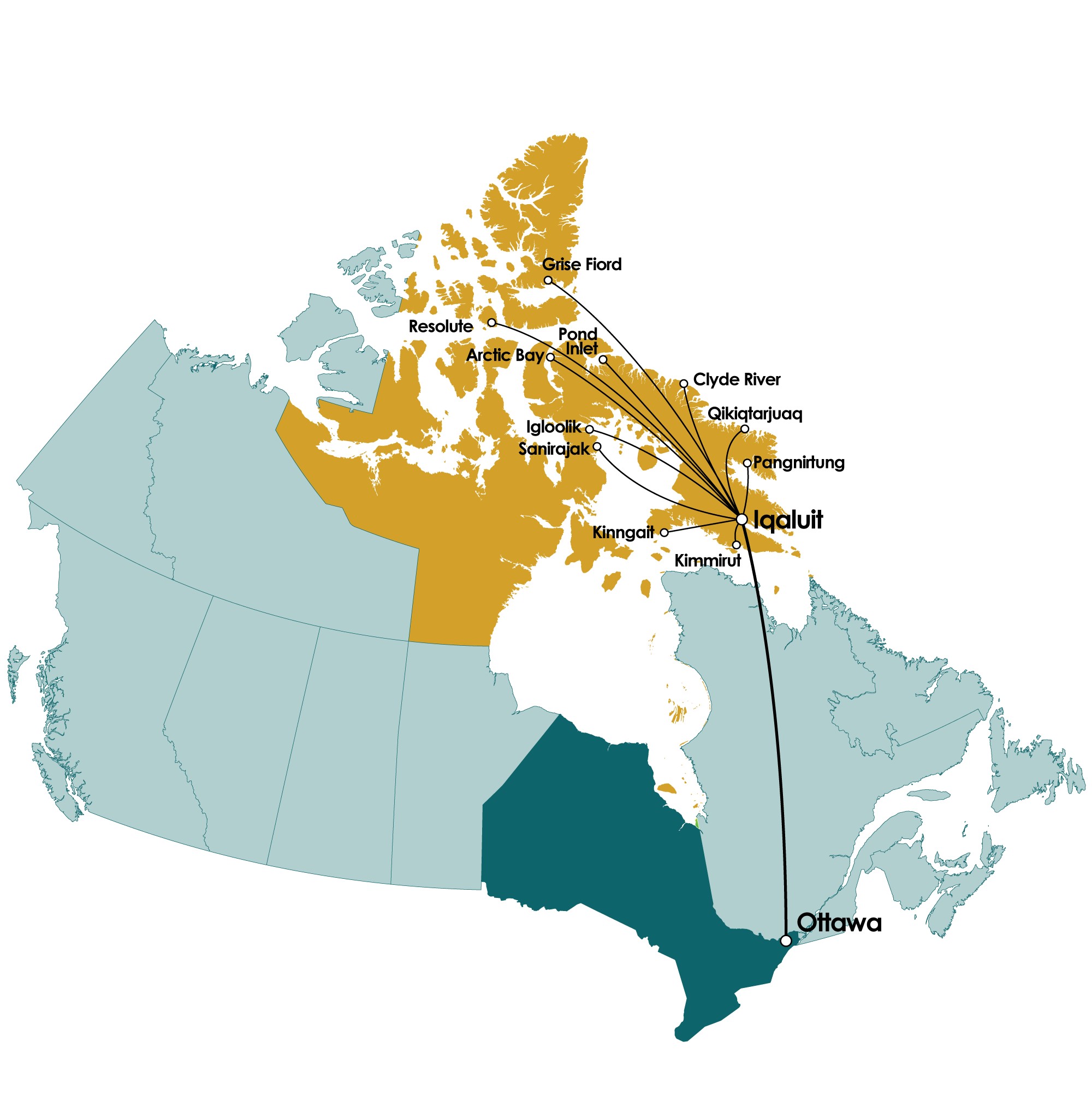 Inuit from Nunavut are 25 per cent more likely than non-Inuit to experience complications in the first month after surgery, new research has revealed.

The study, published May 3 in the Canadian Medical Association Journal, used information from 2011 to 2018 to compare Nunavut Inuit with non-Inuit patients who had similar surgeries, age, and medical conditions. 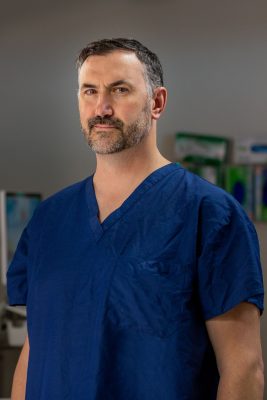 Dr. Jason McVicar, lead author of the study, said this research shows the need to provide care closer to home whenever possible. (Photo by Peter Duffy)

The study relied on data from the Ottawa Hospital, which provides care for Inuit from the Qikiqtani and Qikiqtaaluk regions of Nunavut.

Not including obstetric or cardiac surgeries, Nunavut Inuit patients made up 928 of the 98,701 surgeries during that time.

For the study, researchers identified Inuit from Nunavut through a code in their Nunavut health card number that indicates they are an Inuit land claim beneficiary.

The study also found Nunavut Inuit arrive at surgery in a more advanced state of illness, increasing their risk of complications.

Compared to non-Inuit patients, Nunavut Inuit had higher rates of hospital readmission, greater lengths of stay, higher costs of hospital care, and greater chances of being sent to long-term care or other assisted-living facilities rather tan going home after surgery.

One of the big challenges Nunavut Inuit face is having to travel outside the territory to receive their care, said lead study author Dr. Jason McVicar.

“Our [health-care] system has complicated access to resources for Inuit,” said McVicar, a Métis anesthesiologist at the Ottawa Hospital and assistant professor at the University of Ottawa.

“From some communities, Inuit have to travel more than 1,000 kilometres just to get to Iqaluit. From there, it’s another 2,000 kilometres to get further south into Ottawa. By that time, they’ve actually crossed several jurisdictions and health-care systems.”

The team also found Nunavut Inuit are likelier to face these complications due to barriers in accessing timely and culturally appropriate health care.

For McVicar, this research shows the need to provide care closer to home when possible. 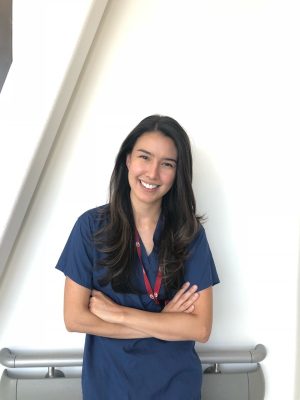 Dr. Donna May Kimmaliardjuk, the first Inuk heart surgeon in Canada and a study co-author, said language barriers play a significant role in the way Inuit receive care as well.

She said ensuring Inuit are able to access health care in Inuktitut and having escorts come with them for support is critical in improving their experience with surgery.

“Providing care in a language that the person understands is a very basic step and a very tangible one, because there are going to be elders or other Inuit who come down south for care and don’t speak a lot of English or might not understand medical jargon,” Kimmaliardjuk said.

The team’s next step is to use Nunavut health data to look at outcomes for Inuit one year after surgery.

The work is part of a larger research program at the Ottawa Hospital and University of Ottawa to better understand Indigenous Peoples’ experience of surgery in Canada.

The research team is also looking at the possibility of expanding the kinds of surgeries that can be done in Nunavut, so patients can receive care closer to home.

Correction: A quote in this story was changed to correctly identify the route some Inuit must travel receive health care in Ottawa.