Swabs get taken to labs on first flights out of communities, says director of Iqaluit Health Services 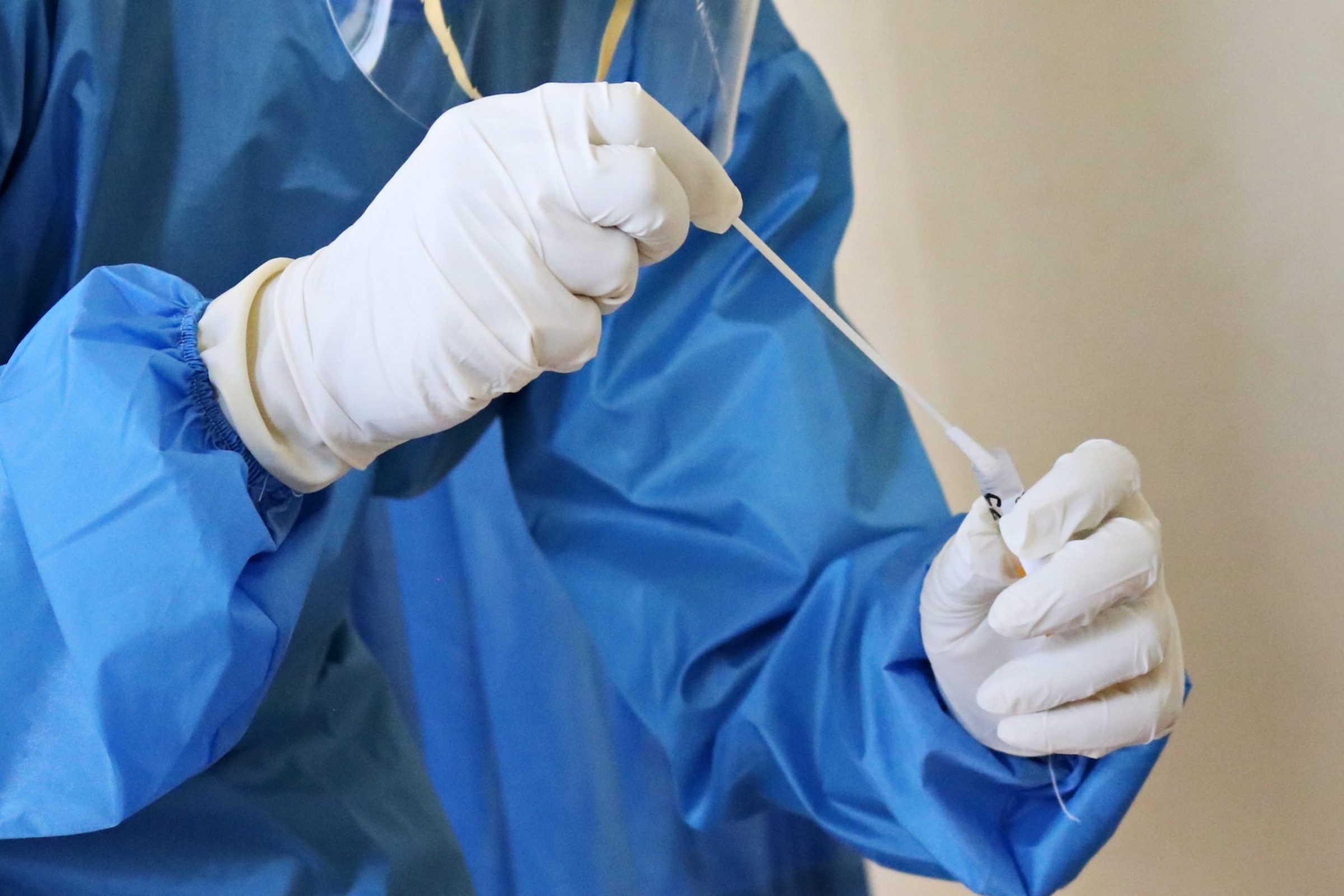 Nunavut reported 125 new COVID-19 cases on Monday because of a backlog of reporting being cleared over the weekend. (Photo by Mufid Majnun/Unsplash)

After the two Nunavut labs that process COVID-19 tests cleared a backlog over the weekend, the territory reported record daily increases in both new cases and recoveries on Monday.

Multiple cases were confirmed in Taloyoak, Gjoa Haven, Kugaaruk and Naujaat. Each of those communities had previously reported one presumptive case of the virus.

The active case count in Arviat quadrupled, jumping to 32 confirmed cases from eight, while Qikiqtarjuaq’s confirmed case tally dipped back down to zero.

Iqaluit’s case count went to eight from 24 when the backlog was cleared.

The Government of Nunavut’s total case count only includes cases that are confirmed through PCR testing. It doesn’t include cases diagnosed through rapid tests at community health centres or through self-test kits.

Patterson said fluctuations in cases are to be expected as the daily totals can include corrections like removing double counts and removing false positives. 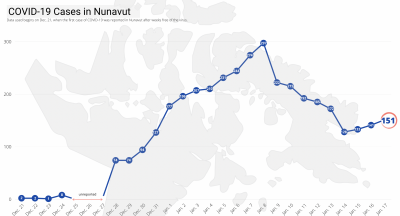 There were a total of 151 active cases of COVID-19 in Nunavut on Monday. (Graphic by Mélanie Ritchot)

Simone Marchand, the executive director of Iqaluit Health Services, said since Patterson changed the protocol for confirmatory testing and decreased the amount of PCR tests being done, the lab in Iqaluit is processing less than half the tests it was at the start of the outbreaks that began in December.

At its busiest, the lab was processing between 200 and 300 PCR tests per day, Marchand said in an interview. 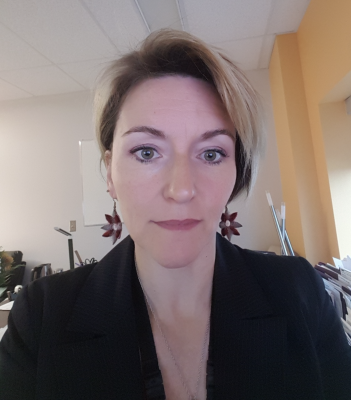 Iqaluit’s lab processes PCR tests from the Qikiqtani region, while the Kivalliq and Kitikmeot communities’ tests get sent to the lab in Rankin Inlet for processing.

When a PCR test needs to be done — for example, to confirm the first case of COVID-19 in a household — a swab is taken at a community health centre, then flown to the lab on the next plane out.

“The samples are always put as priority on the flights, they would never leave that behind as cargo,” Marchand said.

Once the swab gets to a lab, results can typically be given within a 24 to 48 hours, she said.

This means if someone gets a PCR test done at their local health centre, it could be a few days before they get results back if there aren’t daily flights to their community, or a flight gets delayed by weather.

CBC reported the employees quit partly because they were denied a $10,000 retention bonus that was given to local nurses.

Marchand confirmed on Friday there are currently three lab technicians working in Rankin Inlet, and three fully trained technicians and a recent hire in training in Iqaluit.

A separate epidemiology team tracks and counts the new cases of the virus, as well as the recoveries and presumptive cases, she said.

The decision to limit PCR testing — which has resulted in an inaccurate daily case count across the territory — was made partly to free up communities’ health staff to provide other health-care services.

Marchand said nurses and public health staff have put in “an incredible” amount of work hours in the past weeks.

“Everybody’s worked a lot of overtime so they’re a bit tired, but their morale is good,” she said.

One hurdle to getting staff into work was daycares being closed during the Nunavut-wide lockdown.

“Nursing is a female-dominated profession and some of them are juggling the family life and the work life,” Marchand said.

Some public health staff had to miss shifts to stay home and care for their children, she said.