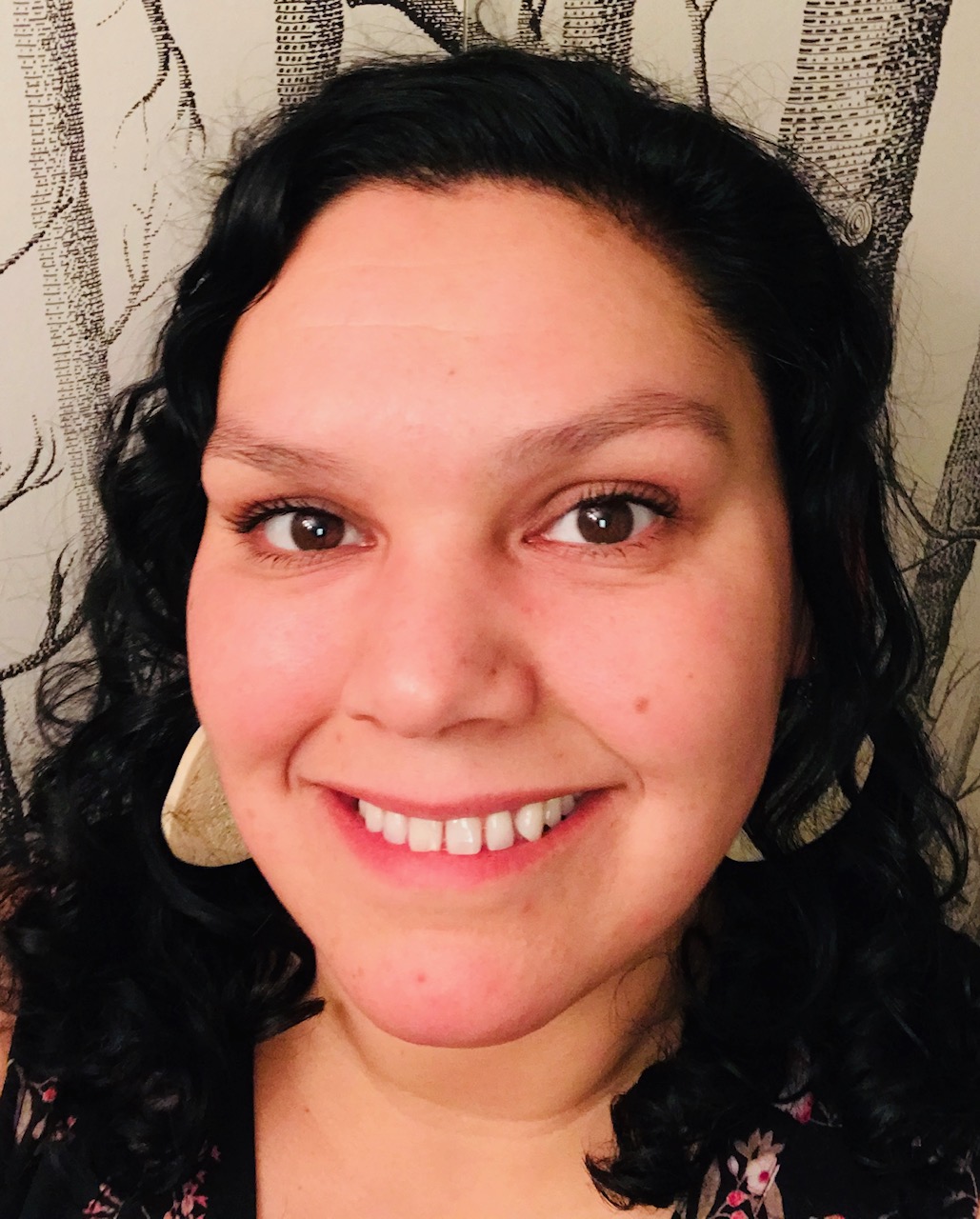 Emily Karpik knew she wanted to work in the courtroom long before she applied to law school.

The $5,000 scholarship honours the efforts of Amagoalik, often referred to as the “Father of Nunavut,” in working toward the betterment of Inuit in Nunavut, according to the association.

Karpik grew up in Pangnirtung and moved to Ottawa for high school before settling in Iqaluit and working for the Crown Prosecutor’s Office as a Crown-witness coordinator.

It was there that she decided something needed to change.

“I was in the courtroom a lot working with community members. What I noticed over the years is, the whole procedure is in English. Even here in Nunavut,” she said.

She then decided to apply to the law program jointly offered by Nunavut Arctic College and the University of Saskatchewan, determined to use her knowledge of law and language in the courtroom.

Now, in her third year of law school, Karpik has a clear vision of what she wants to do when she graduates.

“I want to be able to practise in Inuktitut in the courtroom, so that unilingual Inuit like our elders no longer will use the earpiece to listen to the translation,” she said.

In the courtroom, Inuktitut translation provided by an interpreter is usually listened to through an earpiece.

“It’s so different, hearing the translation from the actual proceeding. So I want to be able to really switch things around, essentially. I want to be able to do that. My dream is to complete my law school, practise in Inuktitut, and make change within our justice system. Not just the language portion, but also a lot more,” Karpik said.

Karpik said the scholarship has helped her to pay for her remaining schooling, something that, as a homeowner, is a huge help.

The scholarship also sends a strong message to young Nunavummiut, who often have to leave the territory for post-secondary education, Karpik said.

“We want to make change and we want to do things that will impact our future. Through education we can do that. I wanted to show that, that’s why I’m in school. The support they’re providing is going somewhere. We need role models in our territory,” she said.

“I grew up here. I live here. I’m not going anywhere. I’ll always come back. And that’s what we need. We need more people here in our territory to gain their education and come back,” she said.

With just over a year of law school left in front of her, Karpik hopes young people in the territory will follow in her footsteps.

“I need my territory to hear these stories. We need people to see that people are doing things to change. I want the younger generation to see that it is possible, no matter what.”