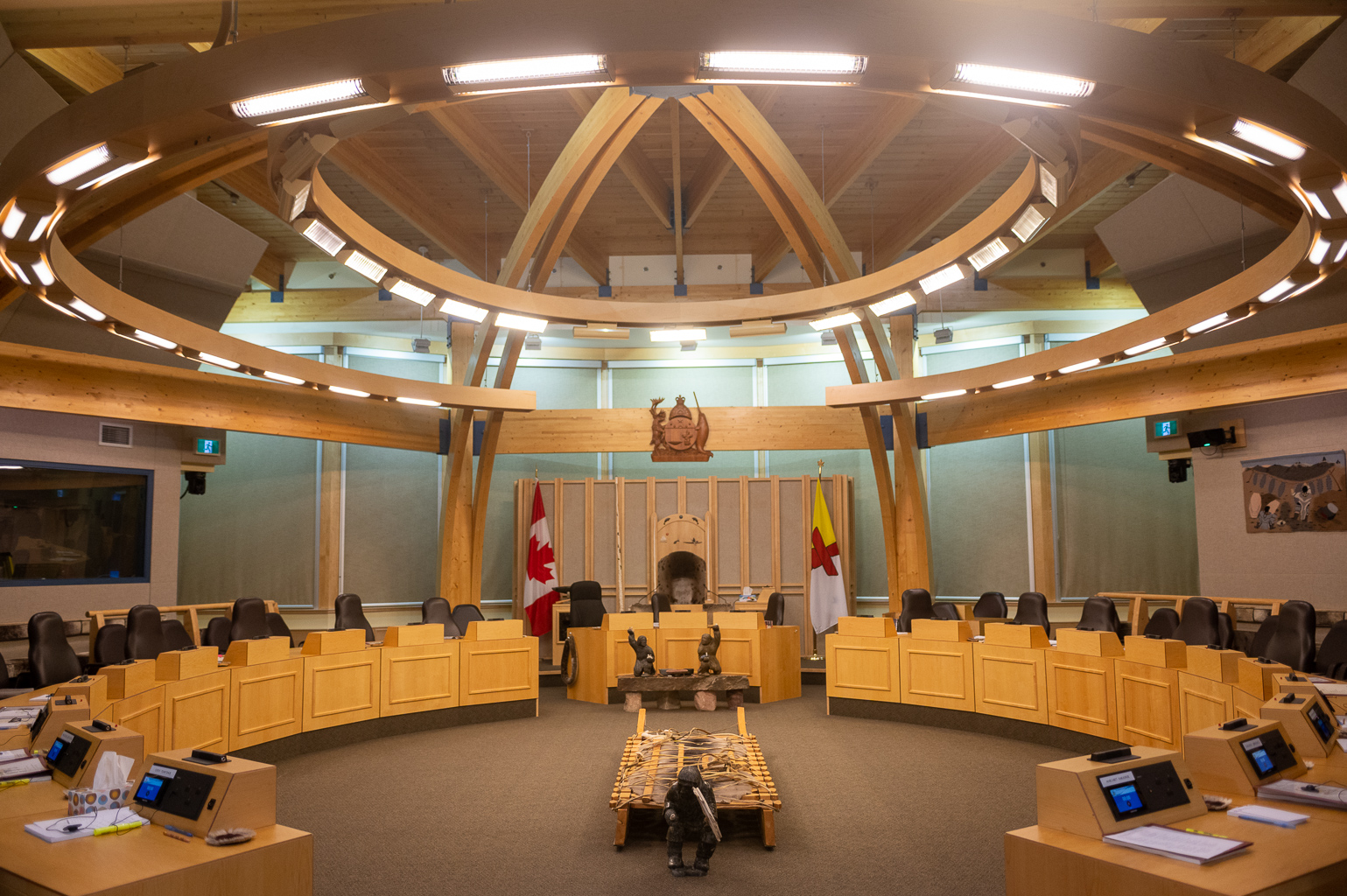 The standing committee on legislation was granted more time to complete its work on Bills 25 and 37 after a motion brought forward by MLA John Main was passed during Tuesday’s session of the legislative assembly’s winter sitting. (Photo by Dustin Patar)

Those expecting MLAs to discuss Bill 25, an act to amend the Education Act, during the legislative assembly’s winter sitting will have to wait.

On Tuesday, Feb. 18, John Main, MLA for Arviat North-Whale Cove, brought forward a motion asking for more time for the standing committee to complete its work on the bill.

An Act to Amend the Education Act and the Inuit Language Protection Act was introduced last June and most recently was discussed in depth at a special hearing in November.

“Bill 25 is an important piece of proposed legislation and I am pleased to report that the standing committee has been making steady progress in its consideration,” said Main.

“I ask all members to support the motion that is before us today.”

In addition to that, MLAs voted to extend the reporting time for Bill 37, which would update how legislation is interpreted, revised and published. That bill was introduced during the fall sitting.

Main concluded by stating that he plans to introduce similar motions for Bill 45, the Medical Profession Act, and Bill 36, the long-awaited Mental Health Act, during today’s sitting.