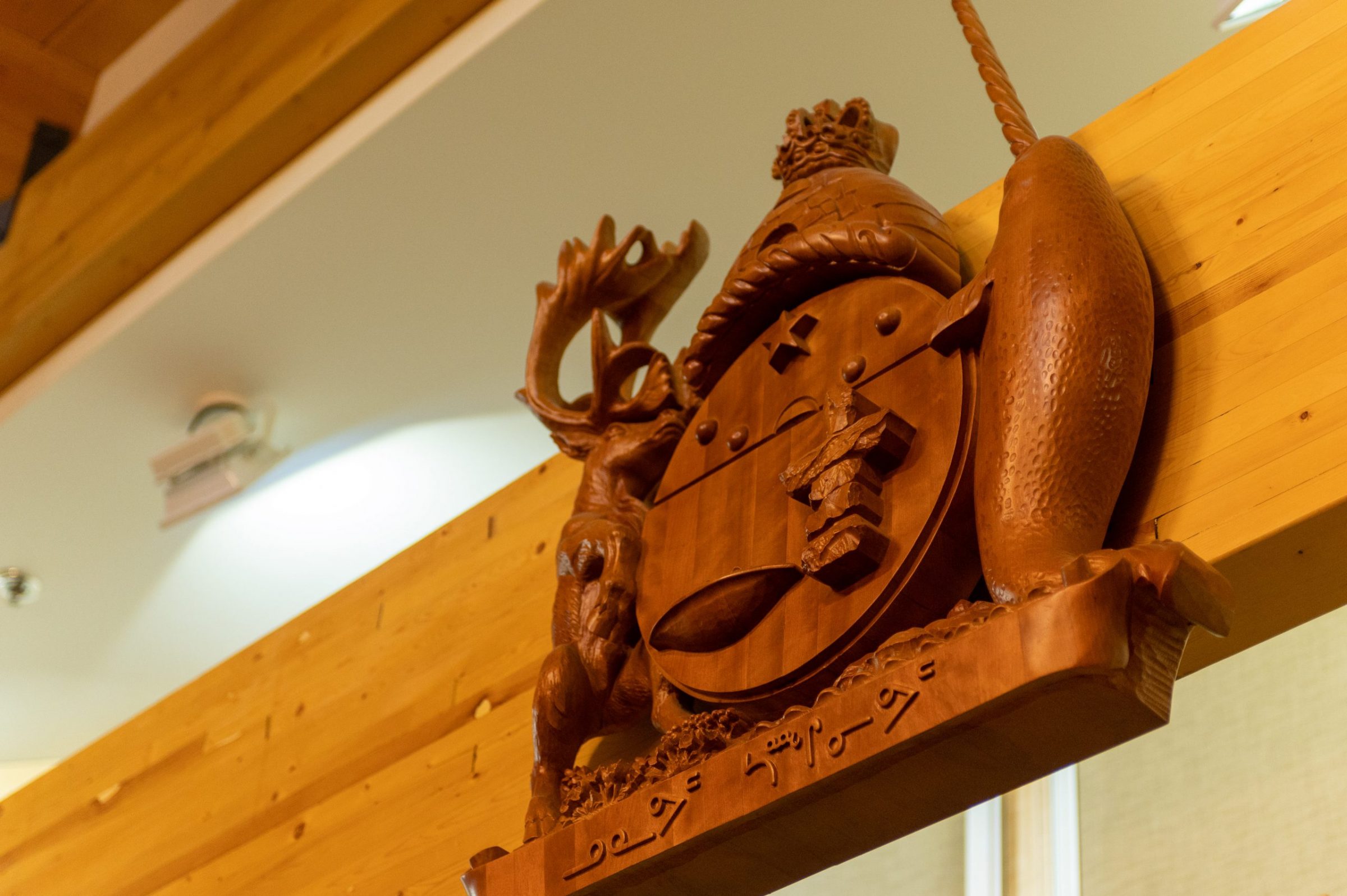 Inspired by similar legislation passed in Manitoba last year, Adam Lightstone, MLA for Iqaluit-Manirajak, introduced a motion on Sept. 29 calling for changes to the Nunavut Elections Act that would require future MLA candidates to disclose their criminal records. (Photo by Dustin Patar)

Members of Nunavut’s legislative assembly passed a motion on the final day of their September sitting calling for changes to the territory’s Elections Act that would require future MLA candidates to disclose their criminal records.

The motion, introduced by Adam Lightstone, MLA for Iqaluit-Manirajak, calls on the Management and Services Board and the office of the chief electoral officer to consider options for how to implement this.

“The intent is not to prohibit anyone from running in a general election,” said Lightstone.

“I just think that voters have the right to have all the information necessary to make an informed decision.”

In his opening remarks, Lightstone said his interest in the subject was sparked when Manitoba passed a similar bill in the spring of 2019, the only jurisdiction in Canada to do so.

Earlier that afternoon, Lightstone had asked Dustin Fredlund, Nunavut’s chief electoral officer, who was on hand to answer questions regarding the report on the conduct of the fifth general election, if he knew whether Manitoba had had any difficulties in implementing their legislation.

“I believe that they had no issues,” said Fredlund, who stated he has a good working relationship with Elections Manitoba.

“It’s not a criminal records check, it’s just a self-declaration. So administratively, no problems.”

Lightstone also asked how difficult it would be to implement in Nunavut, Fredlund replied by saying that it wouldn’t be difficult.

When Lightstone addressed his fellow MLAs, he made it clear that the motion wasn’t an automatic amendment to the Nunavut Elections Act, nor would it mean that someone with a criminal record would be disqualified from seeking office.

Instead, he suggested potential options such as the disclosure of only serious violations or limiting the timeframe based on when the violations occurred.

“If someone has a criminal record and they’re the right person for this job, then their community will elect them,” said Lightstone.

“I think that having a criminal record disclosure would just increase the integrity and public confidence in this assembly.”

The motion was met with little resistance and was passed.

Nunavut’s next territorial election will be held in 2021 and will feature a few other changes such as the potential for online voter registration and a new electronic poll book system, which would replace the existing physical books that list voters.

“Currently, when you walk in to vote, you will see two tables that say A to K and L to Zed, or three tables broken down by last name,” said Fredlund.

“This new technology will allow the voters to walk in and vote at any table.”

Not only does Fredlund anticipate that this will create a smoother and easier voting process but the technology will also allow Elections Nunavut and candidates running in the election to track each poll and each constituency live.