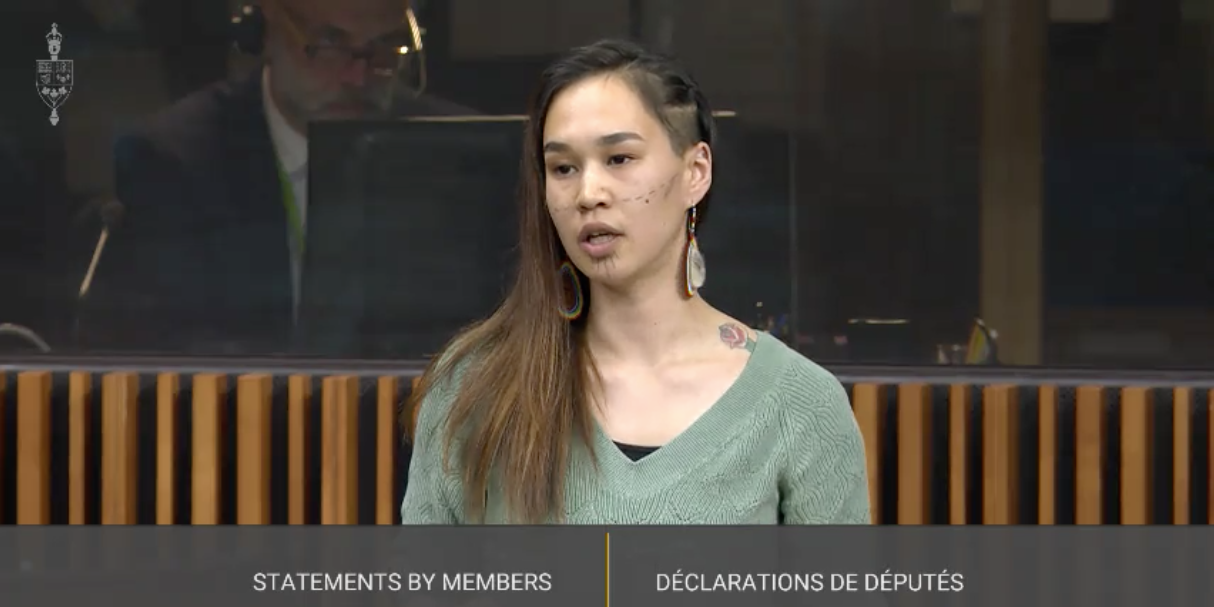 “While families in Ottawa and Toronto are told to stay home, wash their hands and stay physically distanced, Nunavummiut are packed inside overcrowded and mouldy homes that are falling apart,” Mumilaaq Qaqqaq said, referencing public health measures to help curb the spread of COVID-19.

“How can they stay in their homes when their houses are full of mould, they live with 14 other people in a four-bedroom and their house is full of broken pipes?” the NDP politician asked.

The federal budget presented in April includes $25 million for Nunavut to help repair houses and build about 100 new units, to address immediate needs.

The budget document says that COVID-19 has highlighted the health vulnerabilities Indigenous peoples face, and the government knows addressing the gap in health outcomes faced by Inuit means taking a broader approach to health.

“It means recognizing health care includes preventive care … that good health is only possible when basic needs are met,” the budget states.

This $25 million is not the only funding Nunavut can access for housing.

Some larger pools of money earmarked for Indigenous peoples are broken down by group and have portions dedicated to Inuit, but others are lump sums that can go to First Nations, Inuit or Metis peoples anywhere across the country.

Dan Vandal, the minister of northern affairs, and Marc Miller, the minister of Indigenous services, answered reporters’ questions after a meeting with Indigenous leaders and stakeholders, including Inuit Tapiriit Kanatami, Nunavut Tunngavik Incorporated, Pauktuutit Inuit Women of Canada and others, on April 26.

Based on Budget 2021, answers given in the meeting and information from tweets from by Vandal, Nunavut can access money for housing from these pools:

Nunavut should consider the initial $25 million from the federal government a “down payment” with more to come, Vandal said after the meeting.

“The $25 million to the GN is completely flexible … they could use it any way they want,” Vandal said. 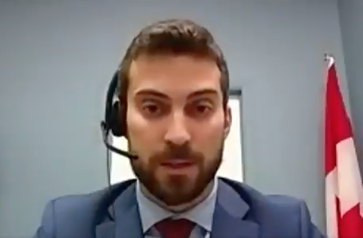 For the $4.3 billion in infrastructure funding, Miller said “we are letting Indigenous nations determine how that money is invested in their priorities.”

On Friday, Eric Melillo, the Conservative MP for Kenora, Ontario, also brought up the Nunavut housing crisis in the House of Commons.

“Canadians have been shocked by the housing crisis in Nunavut,” he said. “Yet somehow, Nunavut’s housing needs have been completely overlooked … and once again, underfunded in the latest Liberal budget.”

“Why is this government so reluctant to support northern housing?” he asked during question period.

It isn’t the first time Melillo has spoken out about the territory’s housing needs.

In 2020, he said Nunavummiut were being left behind in response to a report by Nunavut Tunngavik Inc. that compared Nunavut’s infrastructure to the rest of Canada’s.

After the question, Qaqqaq wrote in a tweet “even Conservatives in Ontario are waking up to the housing crisis in Nunavut,” and asked “how much more is it going to take for … the Liberals to see that Nunavut needs real investments in housing.”

In response to the Conservative MP’s question, Adam Vaughan, the Liberals’ parliamentary secretary for housing, said the North presents some challenges and they are waiting for a national strategy on urban, rural and northern Indigenous housing to take next steps.

The report is being prepared by a standing committee. The aim is to create a housing strategy that encompasses 80 per cent of Indigenous households across Canada, including in the North.

He also responded to Qaqqaq’s tweet, saying “we agree there’s more to do & more must be done immediately.”

Qaqqaq responded, “so get your government to do something about it … stop saying you know what’s wrong and start using your power to do what’s right.”

Vaughan’s last response was that existing investments are aimed at addressing the serious concerns Qaqqaq has raised.

“I agree current conditions violate fundamental rights of Nunavut … more to do … more to come,” he wrote.