Nunavut, Nunavik mum on vaccine rollout for 5 to 11 year olds 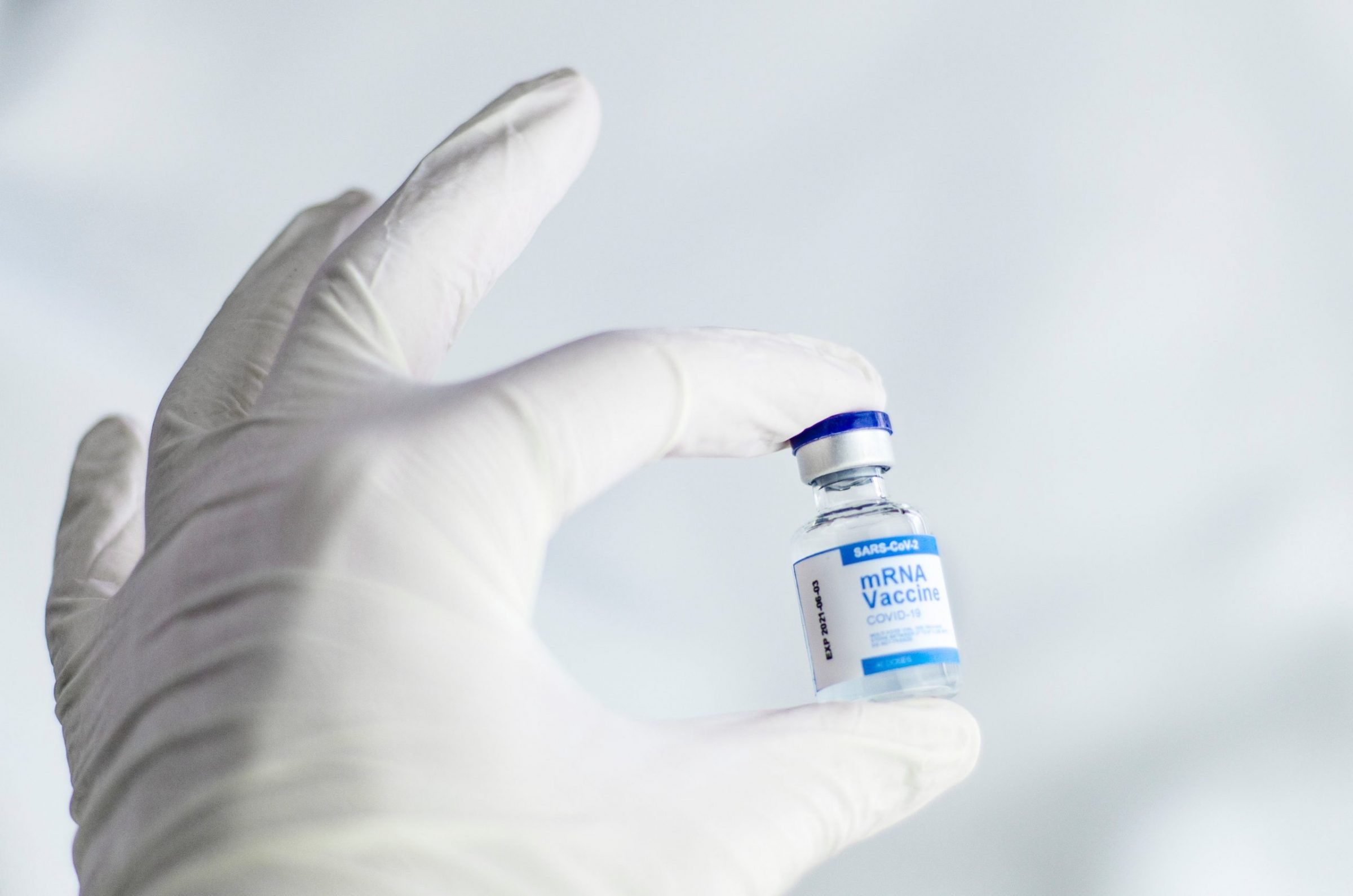 Nunavut’s Department of Health and the Nunavik Regional Board of Health and Social Services have not released a timeline for COVID-19 vaccine rollout in children aged 5 to 11. Health Canada approved Pfizer-BioNTech’s mRNA vaccine against COVID-19 for this age group on Friday. (Photo by Spencer Davis on Unsplash)

Neither Nunavut nor Nunavik shed any light on plans to vaccinate thousands of children who became eligible to receive the Pfizer-BioNTech’s COVID-19 vaccine after Health Canada announced its approval Friday for those aged five to 11 years of age.

“We should have an announcement soon,” Chris Puglia, a communications manager at Nunavut’s Health Department, wrote in an email Friday afternoon. “The approval was just today and it will depend on timing of the delivery of the vaccine.”

Nunavik Regional Board of Health and Social Services spokesperson Josee Levesque could not be reached for comment Friday to describe when vaccinations would be rolled out to Nunavik children.

Previously, children under 12 were ineligible for the vaccine, which accounts for nearly 30 per cent of the population in both regions, according to Statistics Canada.

Shipments of the vaccines for children should begin arriving in Canada by Sunday, with a total of 2.9 million doses arriving by the end of next week, said Filomena Tassi, Canada’s minister of public services and procurement.

“That’s enough doses to offer a first shot to all eligible children in this country, giving adequate protection to young Canadians,” Tassi said at a press conference in Ottawa.

Some other jurisdictions in Canada have provided approximate timelines for when children might be able to get their vaccines.

After the federal announcement was made, Christine Elliott, Ontario’s health minister, said parents in the province will be able to book vaccination appointments for their kids “early next week.”

Health Canada’s announcement comes a month after Pfizer-BioNTech submitted its request for approval from the federal government.

“After a thorough and independent scientific review of the evidence, the department has determined that the benefits of the vaccine outweigh the potential risks in this younger age group,” said Dr. Supriya Sharma, chief medical adviser with Health Canada, in a Friday morning technical briefing.

Health Canada says clinical trials have shown that the vaccine is 90.7 per cent effective when administered to the newly approved age group.

Sharma also said there were no cases of severe vaccine-related side effects such as myocarditis and pericarditis in trials among children.