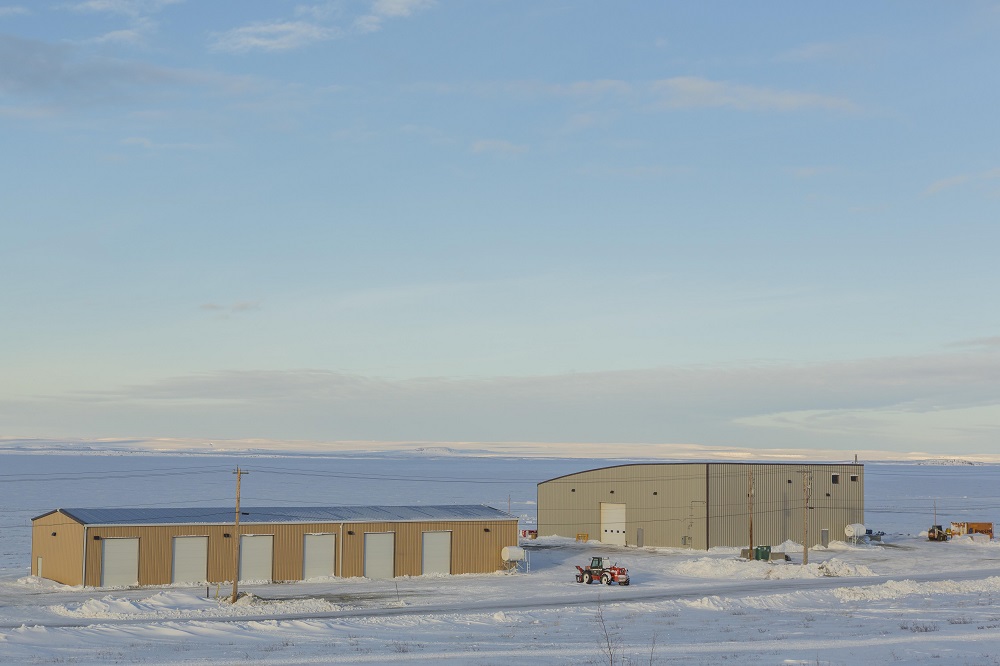 Nunavut police have laid charges in one homicide and opened an investigation into another in the Kitikmeot community of Kugluktuk. (File Photo)

Nunavut police have laid charges in one homicide and opened an investigation into another in the Kitikmeot community of Kugluktuk.

On Jan. 18, the RCMP’s major crime unit charged a young Kugluktuk resident with the 2017 murder of a 46-year-old woman.

The accused is a young person whose name is subject to a publication ban under the Youth Criminal Justice Act.

Family and friends of Margaret Ogina had contacted police on April 10 with concerns that they hadn’t seen Ogina for some time.

The RCMP did not offer details on the almost two-year investigation. The accused is scheduled to appear in court in Iqaluit on Feb. 5, police said.

Police in Kugluktuk are working on a separate investigation into the recent death of a 31-year-old in the same community.

The woman was found unresponsive in her home on Jan. 29, RCMP said.

The RCMP said the coroner’s office is conducting an autopsy to determine the cause of the woman’s death.

Police said the community has requested help from a crisis response team to support community members affected by both deaths.