MLAs sworn in to their roles as sixth legislative assembly begins 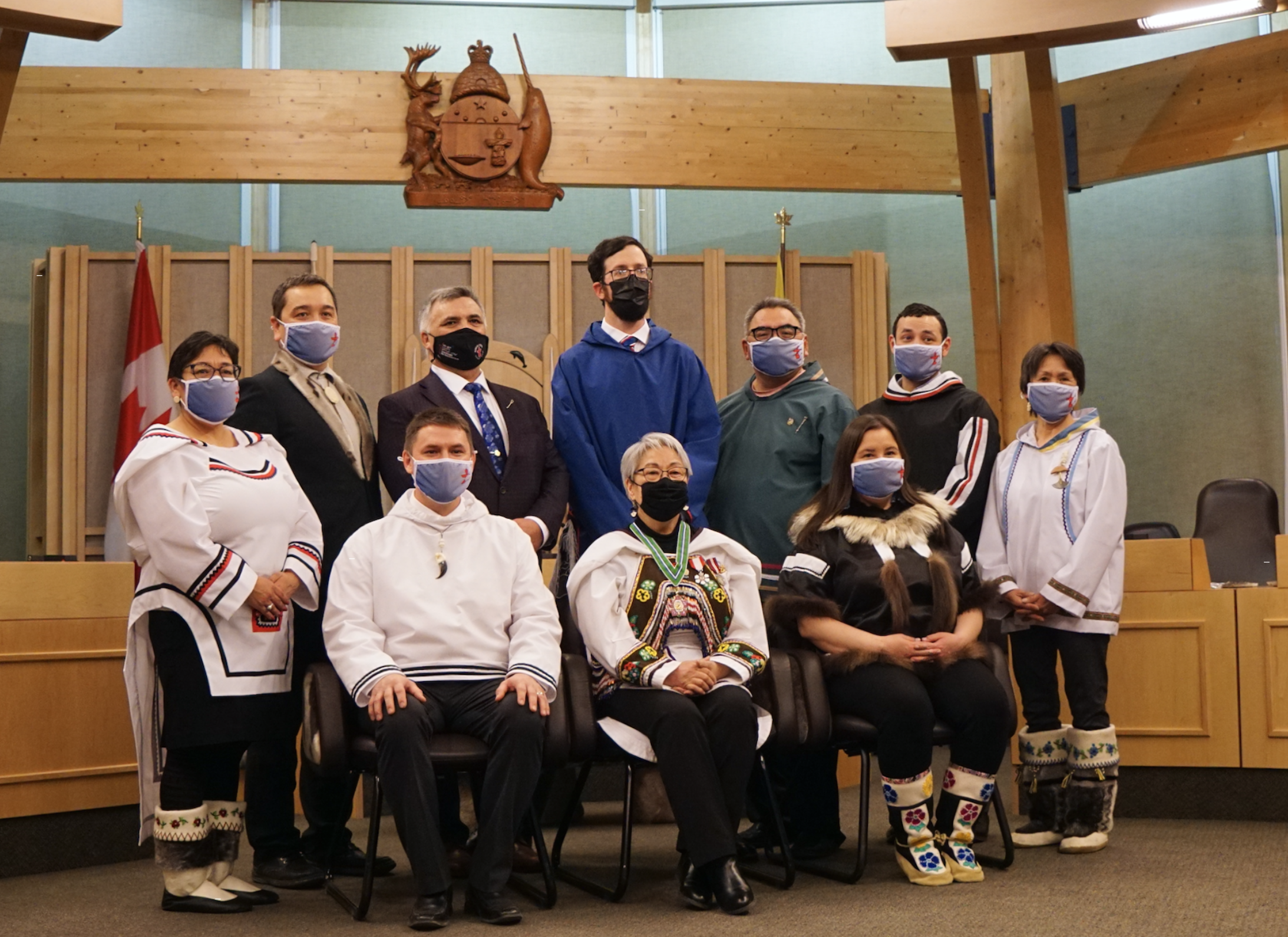 Nunavut’s eight new cabinet ministers have been assigned their portfolios after they were officially sworn in to their roles on Friday.

Surrounded by family members, elders and invited guests, all of the territory’s 22 MLAs took the oaths that officially put them in the positions they got after last month’s election.

Members shared enthusiastic handshakes and hugged their families once things were made official, making the assembly’s chamber livelier than it’s been in over a year during the ongoing COVID-19 pandemic. 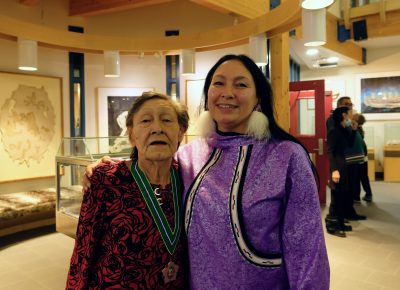 Commissioner Eva Aariak presided over the ceremony, calling MLAs forward one by one to take their oaths. Some chose to do it in Inuktitut, and some in English. 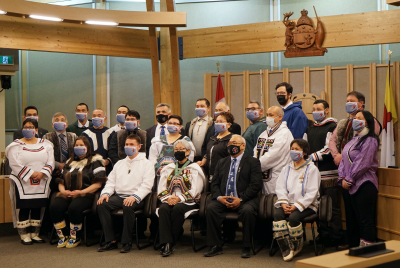 Nunavut’s new MLAs were officially sworn in to their roles on Friday. (Photo by Mélanie Ritchot)

After the MLAs were sworn in, the sixth legislative assembly sat for the first time, with the commissioner delivering the opening address.

Every MLA also tabled a petition to get elder care facilities in every Nunavut community on behalf of their constituents who signed.

After the first sitting, P.J. Akeeagok was sworn in as the new premier of Nunavut in a second ceremony Friday evening that began with a qulliq lighting.

“Each of these members has been selected for their strengths, passion and ability to provide leadership,” Akeeagok said after the ministers were sworn in.

The ministers were assigned the following portfolios:

“Rest assured we have heard your concerns during this last election,” Akeeagok said, addressing voters.

“We are enthusiastic and will work tirelessly together to build our territory into a place that fosters the aspirations of Nunavummiut and meets our needs.”

Four of the eight members are first-time ministers and the cabinet is made up of five men and three women.

Pamela Gross, the MLA for Cambridge Bay, and Aggu’s Joanna Quassa, are the only first-time members in the cabinet.

Tony Akoak, MLA for Gjoa Haven, will be the Speaker of the legislative assembly. 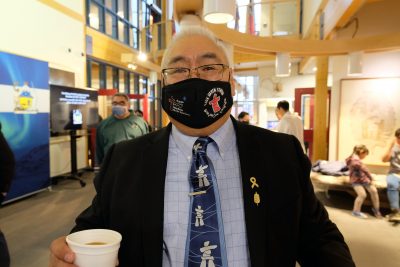 The new government will not sit again until the new year.