Nunavut premier may undertake review of territory’s approach to immigration

Federal government plans to start bringing in 500,000 immigrants to Canada per year 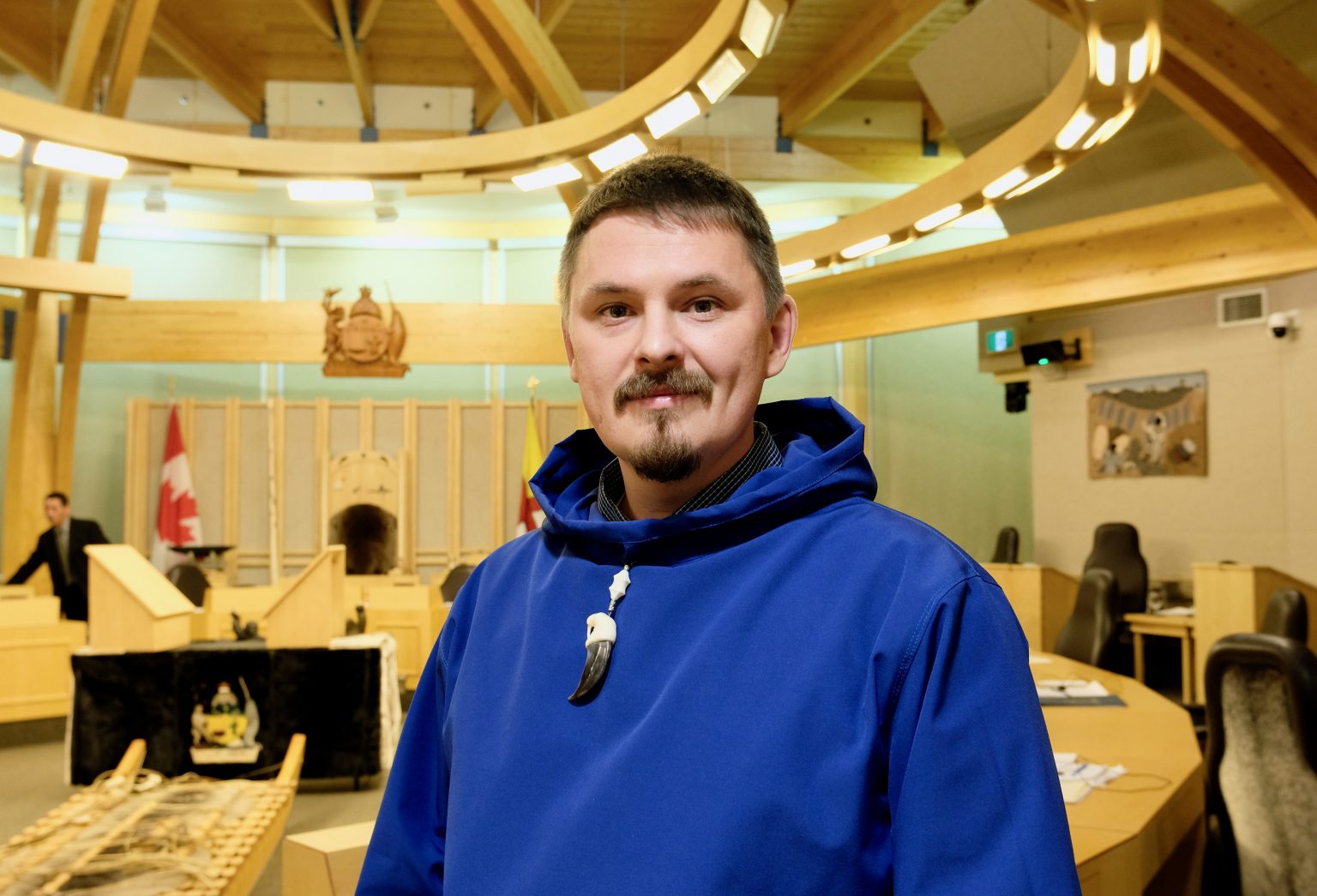 Nunavut Premier P.J. Akeeagok said his team is looking into conducting a review of the territory’s approach to immigration. (File photo)

Nunavut’s minister responsible for immigration said he is considering a review of the territory’s approach to immigration.

P.J. Akeeagok gave the update in response to questions Thursday from Iqaluit-Sinaa MLA Janet Brewster in the legislative assembly.

“I believe that the values of acceptance and diversity that we celebrate as an assembly apply equally to welcoming new Canadians and new Nunavummiut,” she said, asking Akeeagok to clarify what specific immigration initiatives his government is working on.

“Can the minister clarify what specific initiatives his department is working on in respect to the immigration portfolio?”

Akeeagok said the federal government wants to start bringing in 500,000 immigrants per year, and has reached out to see how many Nunavut could potentially take.

“We will want to carefully review that,” Akeeagok said.

“We have no plans specific to how many will settle here in Nunavut, and whether we can accommodate them or even house them here.”

Akeeagok said lack of housing is a major barrier to bringing in new people, even with the potential that immigrants could bring skills that would fill gaps in sectors such as health care. A look at housing will form a part of the government’s review.

“We do want to welcome new workers to Nunavut, but our immense housing shortage is the biggest obstacle we face today,” Akeeagok said.

“It will also affect any new plans we may draft up to relieve these issues, as any new immigrants would face these same barriers.”

Akeeagok was not entirely clear about when he hopes to complete the review of how Nunavut could contribute to the federal government’s immigration initiative, but he did say the territory is welcoming to newcomers.

“As Inuit, we know we are always friendly to outsiders,” he said.