“The alleged crimes of Fr. Rivoire have created a devastating legacy in Nunavut” 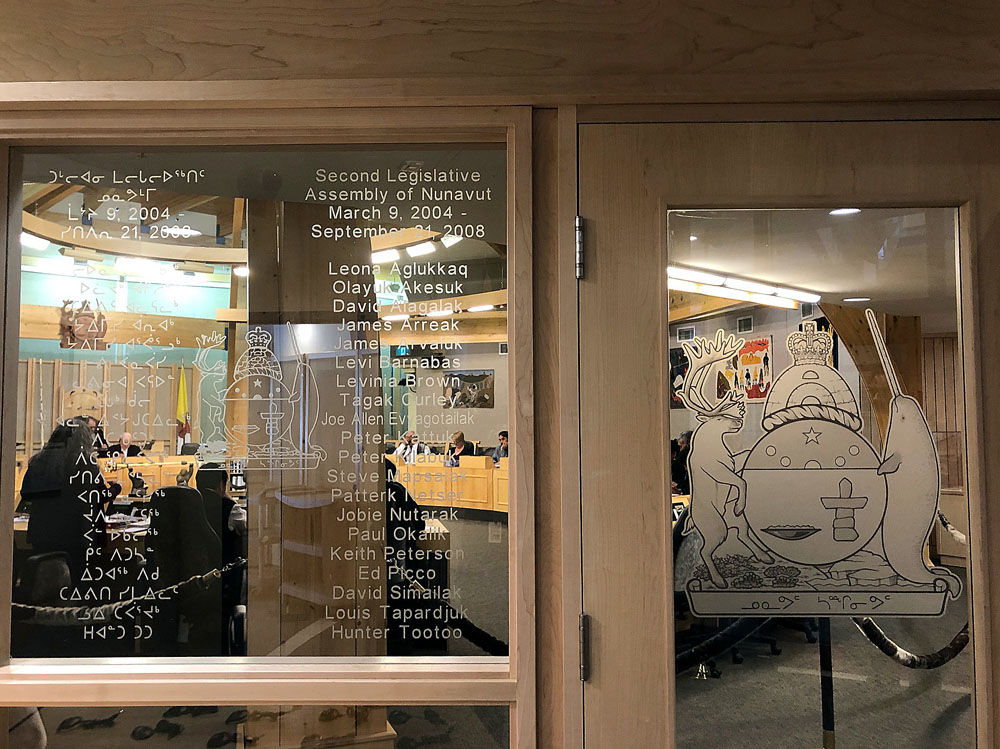 Nunavut Premier Joe Savikataaq has written to the federal government to complain that Canada has backed away from extraditing Father Joannis Rivoire, a fugitive priest accused of sexually abusing Inuit children in the 1960s.

“The alleged crimes of Fr. Rivoire have created a devastating legacy in Nunavut, one that continues to impact our families and cultivate lingering trauma,” Savikataaq said in a letter to Prime Minister Justin Trudeau that was tabled on March 6 in the legislature.

Savikataaq made the commitment to write the letter to Trudeau in the legislature last month after facing questions from Aggu MLA Paul Quassa on the subject.

Quassa sent a letter to Trudeau on Jan. 22 seeking action on Rivoire’s extradition.

Rivoire, 88, now lives in France and is a French citizen. Canada and France do have an extradition treaty, but neither country is bound to extradite its own citizens.

In his letter, dated Feb. 28, Savikataaq said that it was urgent to explore Rivoire’s extradition “as soon as possible.”

“His alleged victims in Nunavut deserve justice, and to begin to heal from this dark chapter,” he said.

Savikataaq said that that he had learned recently that the extradition process had been abandoned.

One of his victims is believed to be the late Marius Tungilik, who died in 2012 at age 55.

“Father Rivoire is the reason why Marius died. I truly believe that,” Inuit leader Peter Irniq told Nunatsiaq News in 2016.