A Q&A with P.J. Akeeagok 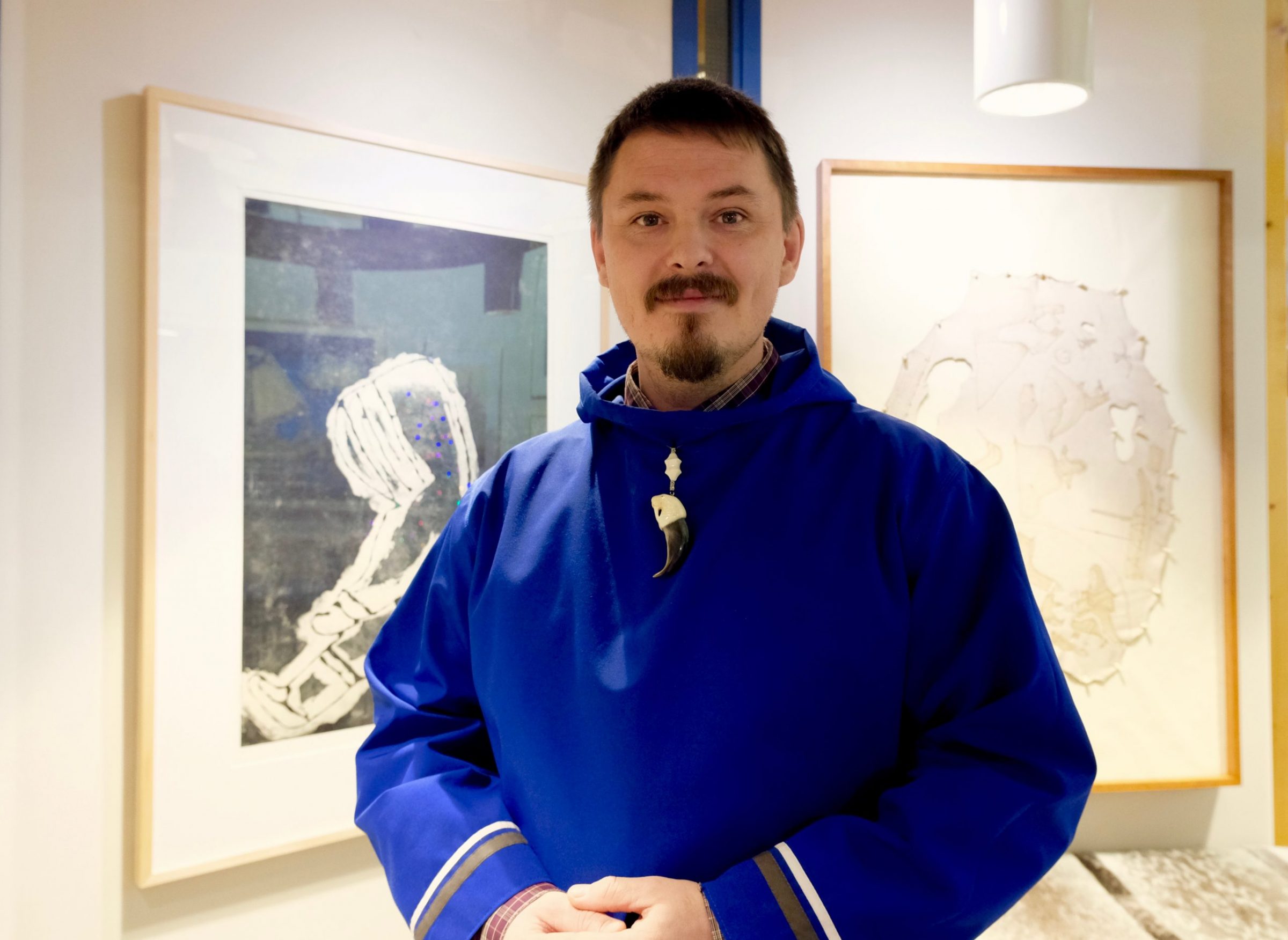 Nunavut Premier P.J. Akeeagok and members of cabinet will decide on the new government’s mandate in the coming weeks. (Photo by Mélanie Ritchot)

Wednesday marked the end of P.J. Akeeagok’s first week as the new premier of Nunavut.

He said it’s been a busy time, but one he is thankful for.

“This week has been, to say the least, an experience I won’t ever forget,” he said.

Akeeagok, 37, was named premier on Nov. 17, after his 21 fellow MLAs voted for him over former premier Joe Savikataaq and longtime MLA and minister Lorne Kusugak.

Originally from Grise Fiord, he’s lived in the capital city since 2007 with his wife, daughter, 12, and two sons, who are nine and six years old.

Before his election, Akeeagok was most recently the youngest person to be elected president of the Qikiqtani Inuit Association, at the age of 30. He’s also worked for Inuit Tapiriit Kanatami.

After graduating from high school he completed the two-year Nunavut Sivuniksavut program, which covers topics like Inuit history, the land-claims agreement and local community development.

Akeeagok then studied political science and Aboriginal studies at the University of Ottawa, in the city where he met his wife.

The premier sat down with Nunatsiaq News on Thursday to talk about his new job and his vision for the next four years.

Nunatsiaq News: Do you think being from the smallest community in Nunavut will help you understand the smaller communities’ needs when they are asking for something?

P.J. Akeeagok: Absolutely. Having grown up in Grise I realize how they have to be so resourceful because oftentimes, there are very few resources that are brought to smaller communities. Now being the premier, I really think that’s going to be a strong asset to have, that understanding of how strongly a community has to pull together to get what they want. I realize it’s the communities that know best.

NN: How does it feel to be leading Nunavut at a time when we have Lori Idlout, an MP speaking Inuktitut in the House of Commons, and Mary Simon, the first Inuk governor general?

Akeeagok: To have role models like that for my daughter, especially, is something that I’m really proud of. I met with Lori and I’m so proud of her in terms of what she will bring to the table in Ottawa. With Mary Simon delivering the throne speech in Inuktitut, I’m sure many elders who aren’t here now were smiling down. We’re here now. 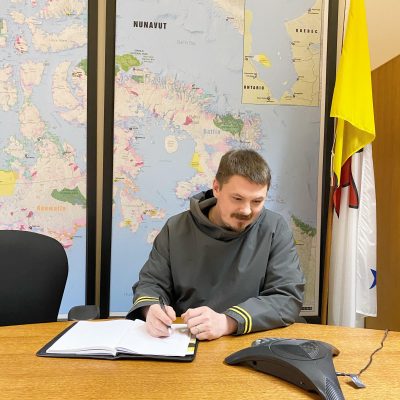 NN: You said in your candidate debate you would consider moving funds from some programs or departments to address the housing crisis faster. Is that still something you think could happen?

Akeeagok:I think housing is at the root of many of the social ills we see. The tuberculosis rates, the suicide crisis we’re in, it all boils down to housing. It’s going to be crucial to put actual steps in [the mandate] that will make a big impact. We know the numbers, we need over 3,500 units now, and we know the cost. At this stage, we have to come in very openly without taking any options off the table.

NN: Every MLA has tabled a petition to get elder care in each community. Is that something people can expect to see in the next four years?

Akeeagok: Without having gone through the mandate session, I can’t say, ‘Here’s what we’ll do,’ but I can quite certainly say that elder care is going to be top of mind when we’re developing that mandate. I value the advice and guidance given to me [by elders] and that’s something I’m always going to hold moving forward. I was the first one to rise in the house to table that petition. As a government, it is now our prerogative to receive that petition and to determine what the next steps are.

NN: You have also said the government should act as quickly to address the mental health and suicide crisis as it did for the COVID-19 pandemic. What will you do to have your government address the issue faster?

Akeeagok: I was very inspired when the youth [in Iqaluit] did the protest and I was right there with them. I think that moment was about listening. I listened to the issues they were bringing up like [the suicide rate being] 10 times the national average and the inability to access services. If anything, COVID taught us that when we unite and when we really put the resources towards issues that are in our face, good things happen. I really see an opportunity where we can learn from that.

NN: What can Nunavummiut expect to see from your government in the first year?

Akeeagok: Over the next few weeks, I’ll work very closely with all the members to establish our mandate. It’s not a P.J. mandate, it’s not a cabinet mandate, it’s a full caucus mandate. I’m really excited and very honoured to serve Nunavummiut. I’m very thankful for the trust that was given to me and it’s something I don’t take lightly at all. I can’t wait to get to work. The four-year clock has started.

The sixth legislative assembly will sit for its first full session starting Feb. 21.

This conversation has been edited for clarity and length.