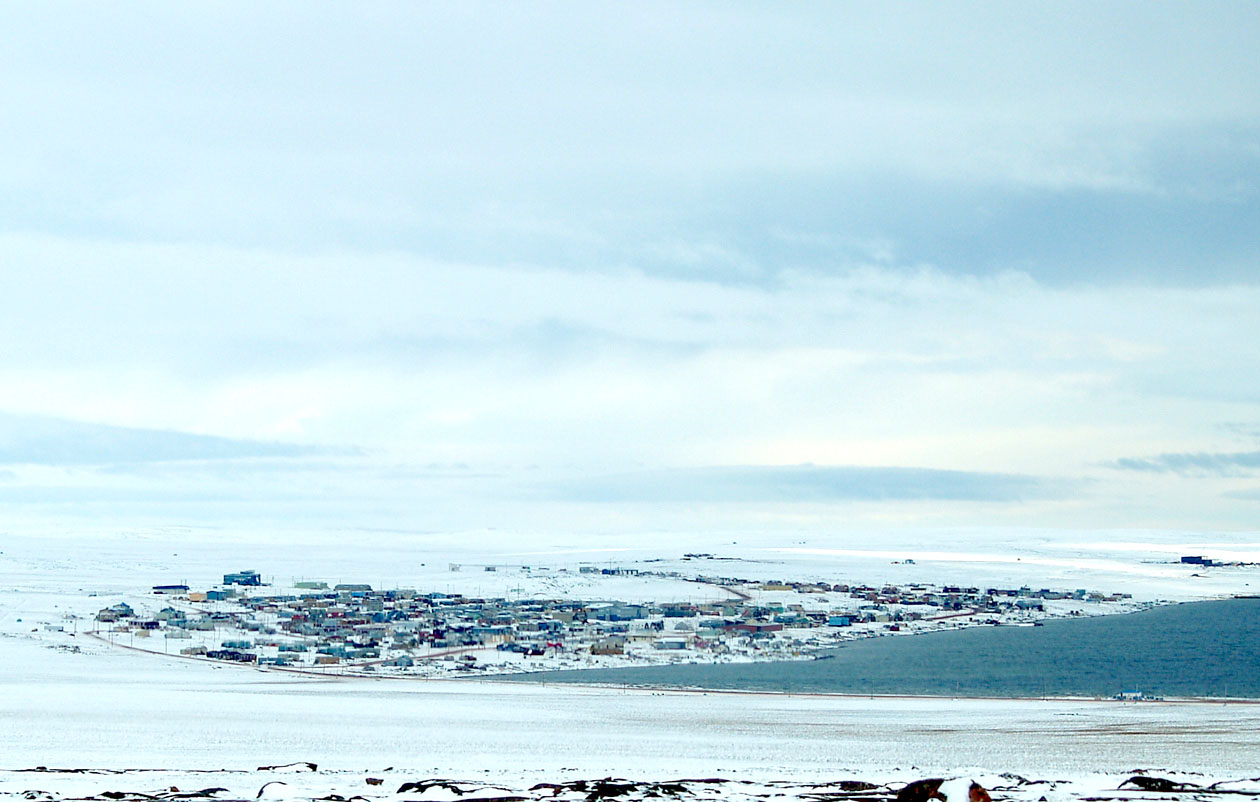 A 24-year-old man from Baker Lake faces five sex charges and one count of breach of probation following an RCMP investigation that began this past Oct. 25, the Nunavut RCMP said in a news release on December 27.

The V division specialized investigation team began the investigation after a man was alleged to have gone online to lure two separate Baker Lake children for “sexual relations,” police said.

That led to the laying of six charges on Dec. 13:

• One count of sexual interference.

• One count of invitation to sexual touching.

• One count of sexual assault.

• Two counts of luring a child.

• One count of breach of probation.

The man will be held in custody until a court appearance scheduled for Jan. 8, 2020.

The police did not reveal the man’s name.

“While the internet can be an incredible social and educational tool, children and youth’s online safety depends on parents/guardians taking a pro-active approach to help protect their children from online sexual exploitation,” the RCMP release said.

To that end, police recommend that parents visit these two websites for more advice and information.