No student information was lost, but getting transcripts to students has been delayed 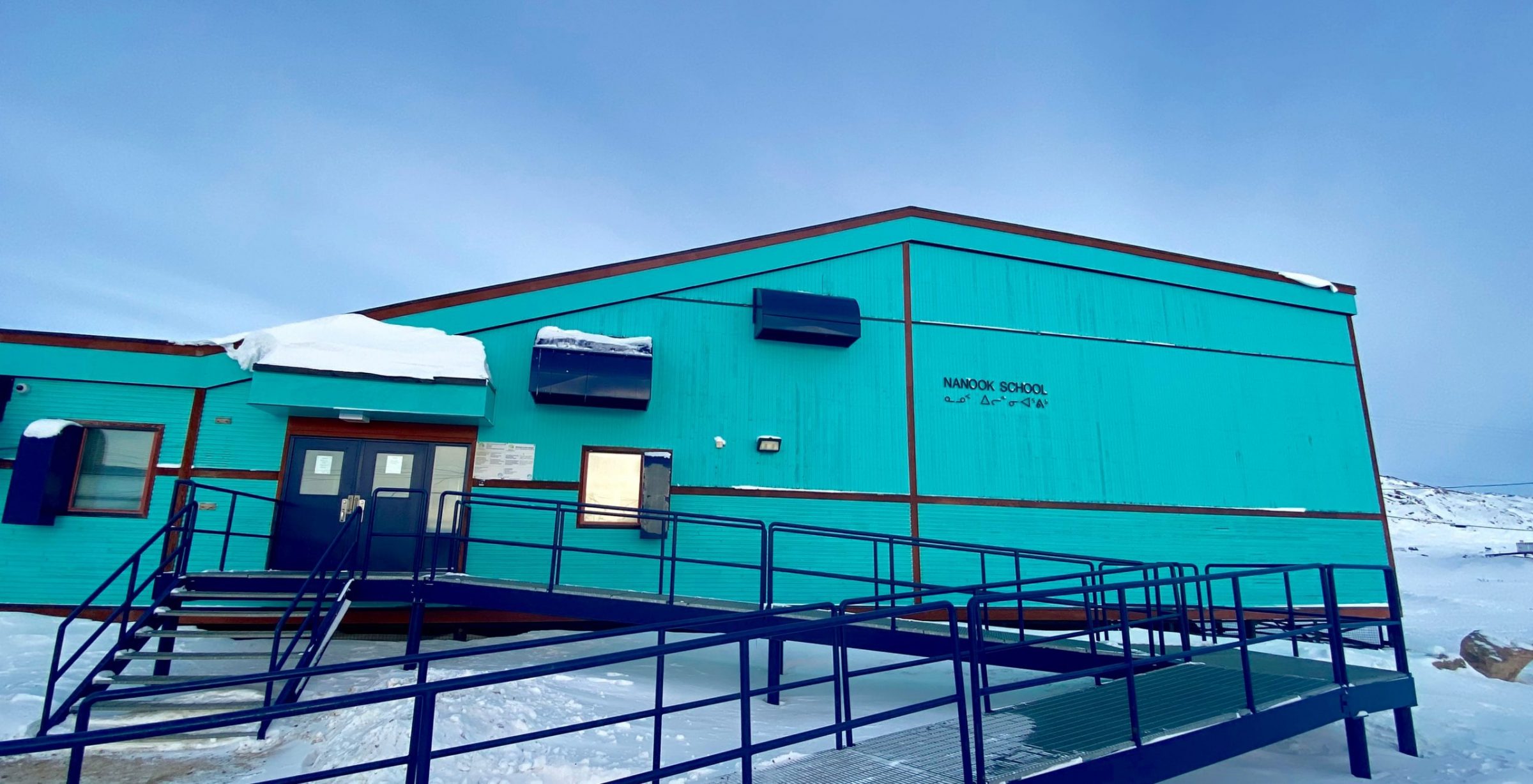 The Department of Education has confirmed a ransomware attack on the online system used by all Nunavut schools to track grades, student enrolment and attendance. (Photo by Mélanie Ritchot)

Nunavut’s Department of Education has confirmed a ransomware attack took place at the service provider for the territory’s school information system that stores grades, attendance and student enrolment.

No transcripts, schedules, or marks in the system were lost, but the attack has caused delays in getting students their transcripts, which many need to apply to post-secondary programs.

Some parents are reporting late report cards, but the government has not confirmed whether the attack has prevented teachers from sending out final grades.

Full access to the Student Information System, which all schools in the territory use, has not been re-established yet, according to German Bernal, a communications officer with the Department of Education.

The information system is maintained by Edsembli Inc.

Ransomware is a type of malicious software that blocks access to a computer system, usually by encrypting it, until the victim pays a ransom to the attacker.

‘The Department of Education takes the protection and confidentiality of private information of students and staff very seriously,” he stated in an email Thursday.

He said department staff were locked out of the system between Feb. 26 and March 9 due to the attack.

Since March 12, Edsembli has been able to provide limited access to school staff, to prepare grades and comments for report cards.

He said the department is working with Edsembli to restore full functionality of the system as soon as possible.

Correction: This article has been updated to reflect the ransomware attack occurred at a service provider for the Department of Education.