More cases of RSV between April 1 and May 21 than in past two years combined, says Health Department 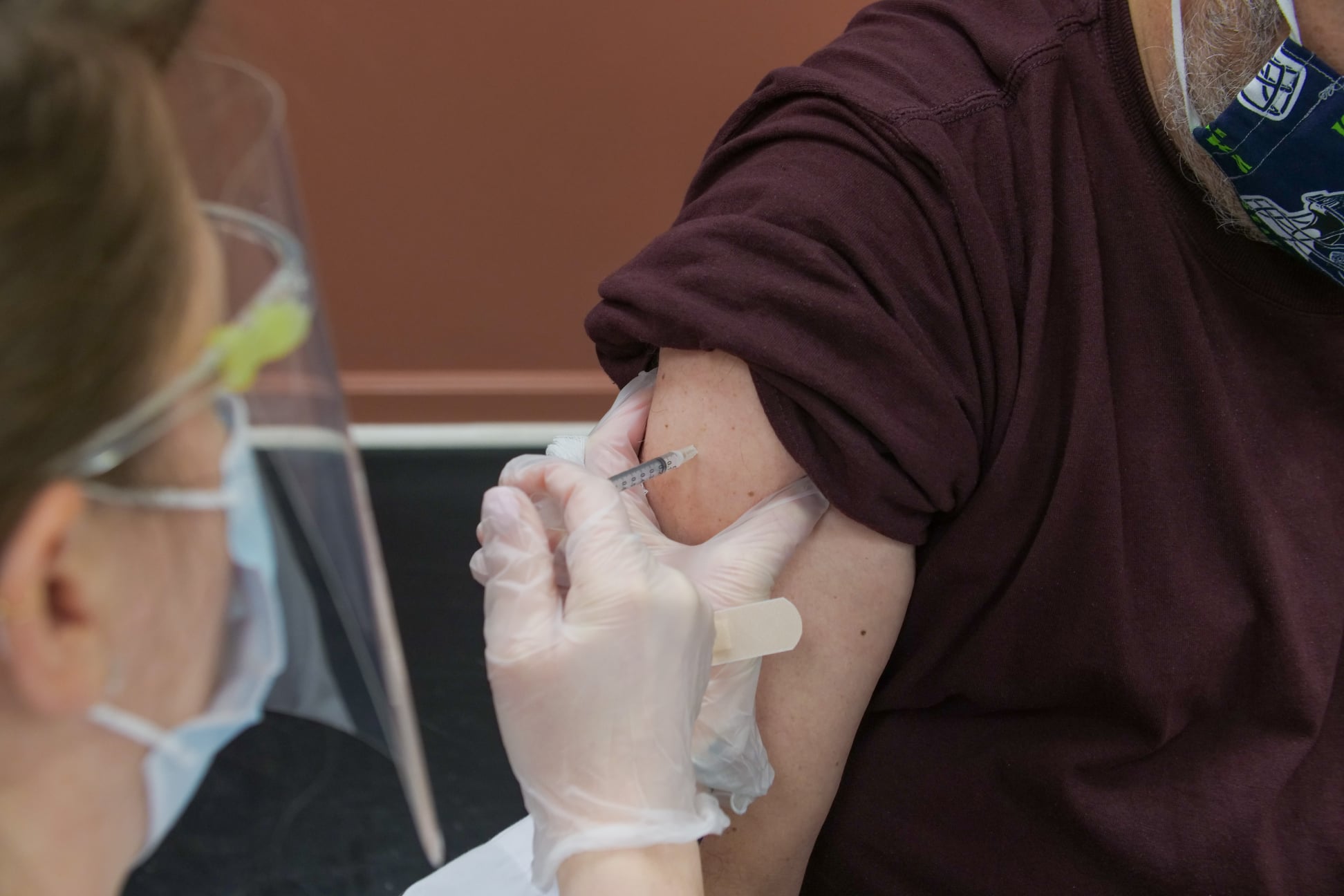 There have been more cases of respiratory illness in Nunavut this spring than over the last two years combined, according to the territory’s Health Department.

That includes influenza as well as respiratory syncytial virus, or RSV, for which 126 lab-confirmed cases were recorded between April 1 and May 21 this year.

By comparison, during the same seven-week period in 2019, the department said, there were only 56 cases reported.

RSV generally comes with mild symptoms similar to a cold, however it can be serious for infants and older adults.

To provide children the best protection against severe illness due to RSV, the government said it is immediately restarting its Palivizumab vaccination program.

The vaccine will be available to children at risk including premature infants who are six months old or younger, children under 12 months who have chronic lung disease, those currently requiring ongoing supplemental oxygen, and children under 24 months with immunodeficiencies, Down syndrome or cystic fibrosis.

As well, COVID-19 vaccines for Nunavummiut ages five and older continue to be available in all Nunavut communities.

During the pandemic, public safety restrictions — most of which have since been lifted — decreased cases of other respiratory illnesses across Nunavut, the health department said.