Nunavut status of women council gets new board 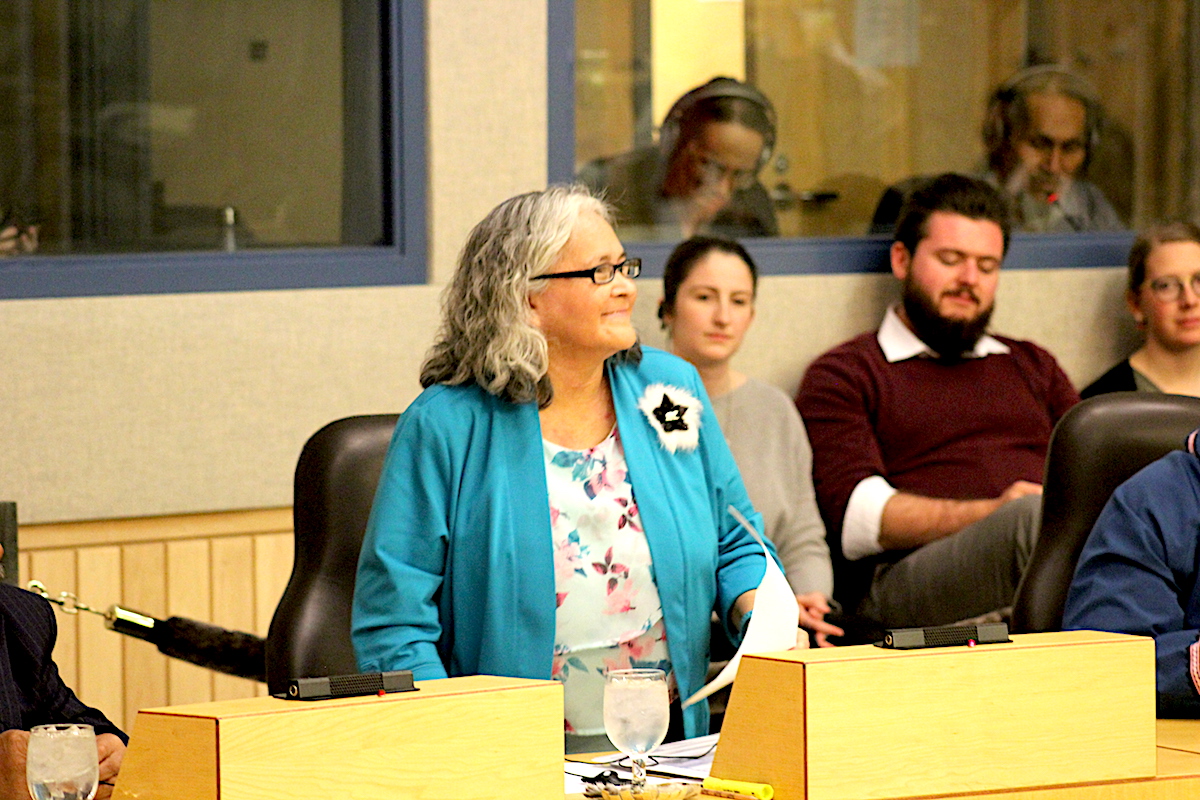 Elisapee Sheutiapik is the minister of family services. She said her department is looking into changing the Income Assistance Regulations, but does not know if or when they will be amended. (Photo by John Thompson)

The Qulliit Nunavut Status of Women Council has a new board, headed again by Sileema Angoyuak of Iqaluit, who will continue as president.

The new appointees to the council were announced on May 29 in the Nunavut legislature by Elisapee Sheutiapik, the minister responsible for the council.

Last November, Qulliit undertook a public nomination process calling for interested women to apply to be board members, Sheutiapik said.

Sheutiapik told the assembly that the new appointees to Qulliit’s board are:

Angie Curley of Arviat will continue to serve as Qulliit’s vice-president, Sheutiapik said.

“Please join me in congratulating these women on their appointments, and recognizing the work of Qulliit Nunavut Status of Women Council,” she said in a minister’s statement in the legislature.

Nunavut’s status of women council, like those in other Canadian jurisdictions, works for equality and to support women’s participation in social, legal, cultural, economic and political life.