“Unnecessary travel could lead to the potential spread of COVID-19” 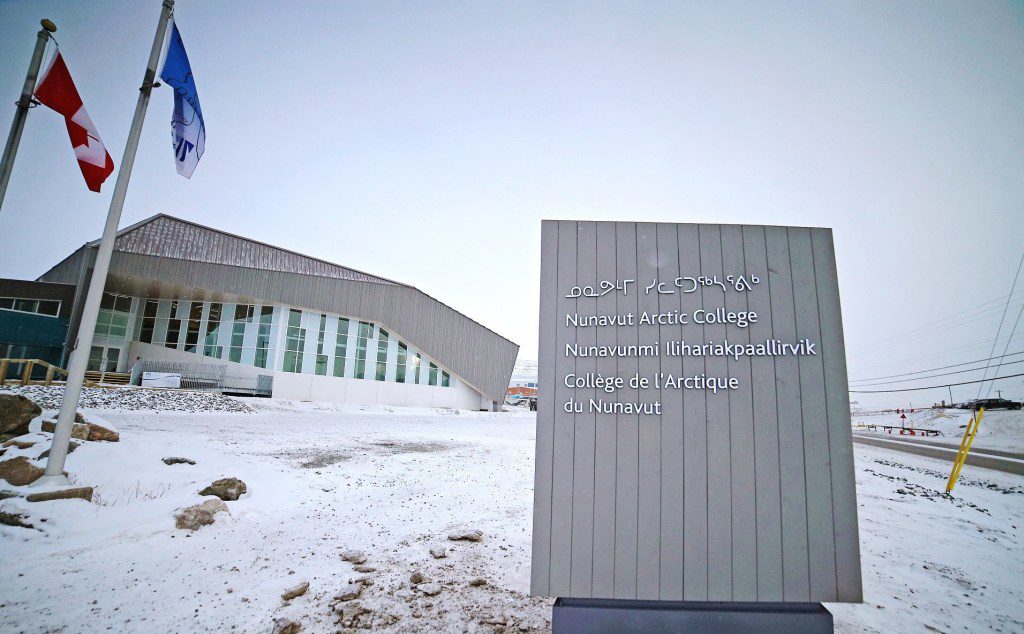 Nunavut Arctic College facilities are closed for three weeks, as are many southern post-secondary institutions. But the Government of Nunavut has asked students not to return home, to help prevent the spread of COVID-19. (File photo)

The Government of Nunavut has told students receiving money from its Financial Assistance for Nunavut Students and Adult Learning and Training Supports programs to stay put despite their concerns over COVID-19.

“They will not book return travel home until further notice,” said a GN release sent out today.

For Nunavut students in Ontario universities and colleges, that could present a hardship as these post-secondary institutions have told students to clear out of their residences.

Last week, Nunavik’s school board brought post-secondary students back from Montreal to Nunavik in a special charter flight.

Nunavut Arctic College, which has put a temporary three-week suspension into place, noted in a release on March 18 that FANS would not cover return flights for its students in Nunavut “until the semester is cancelled or completed.”

In Nunavut, at least, most college student residences remain open, and students are permitted to stay at the school’s residence until the end of April.

Piqqusilirivik cultural school in Clyde River has been shut down, the college said, and its students will be allowed to head home.

In its news release on Thursday, March 19, the GN said that “unnecessary travel could lead to the potential spread of COVID-19.”

“Doing our part to slow the spread, and practice social distancing is important, even when it’s hard. The health and well-being of Nunavummiut, both in and out-of-territory is the GN’s top priority.”

To ensure there is no financial hardship for out-of-territory students, the GN said those who receive FANS or ALTS will continue to receive funding for as long as they are away from home.

But Ontario colleges and universities have asked students to vacate their dorms in an effort to stop the spread of COVID-19.

The University of Ottawa said students living in residence are required to leave by Sunday, March 22, with the same deadline from Carleton University and Algonquin College.

All three said they will take into account exceptional circumstances and the situation of students who can’t make it home.

Ottawa and Carleton have shut down most services and on Wednesday moved to offer online instruction.

Algonquin is closed this week and may offer online courses next week.

McGill University has said its residences and food services will remain open during the announced university closure.

Essential services will be maintained until March 30, the university said earlier this week, but that could change.