Up to 2 seats secured for Inuit starting in 2023 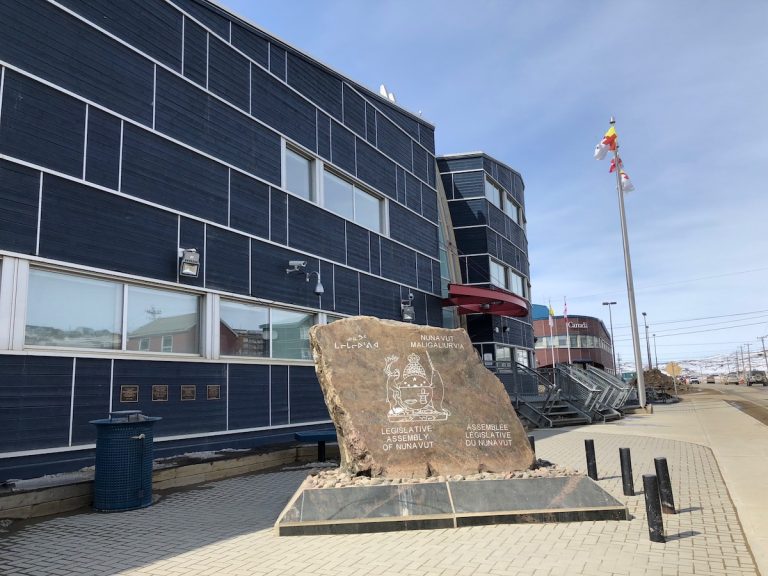 Nunavut Tunngavik Incorporated has partnered with the Government of Nunavut and the University of Ottawa to provide seats for Inuit in medical school. (File photo)

Up to two Nunavut Inuit will get a shot at a seat in medical school so they can train to become doctors at the University of Ottawa, starting in 2023.

The opportunity comes as a result of a partnership between the Government of Nunavut, Nunavut Tunngavik Inc. and the University of Ottawa.

This means that if a Nunavut Inuit student meets the requirements to be accepted into the University of Ottawa medical school, they will only be competing with other Nunavut Inuit for one of the two seats, the GN’s Department of Health chief of staff Francois De Wet said.

Forming a partnership with the University of Ottawa made sense, De Wet said, considering the size of the Inuit population in Ottawa and the medical resources already available for Inuit in the city, such as the Larga Baffin facility.

The seats in the four-year program will be paid for as well, with each costing approximately $65,000 a year.

The first seat will be paid for by the University of Ottawa, but if more than one student is eligible for the program, the GN will buy the second seat, said De Wet.

Increasing the number of Inuit doctors serving other Inuit is the intent of the program.

“It’s a very traumatic thing to have to go to another city, with strangers, for your medical needs,” De Wet said.

Having Inuit physicians in communities would mean addressing those needs by having a doctor who understands the language, culture and history of the community, as well as the everyday trauma faced by patients, he said.

Inuit representation among health professionals still remains low in the territory according to the GN’s employment statistics.

In 2021, 17 of the territory’s 164 health professionals were Inuit, which comes out to approximately 10 per cent.

As well, the Truth and Reconciliation Commission’s final report called for an increase in the number of Indigenous peoples working in Canada’s health-care fields.

As to whether the students accepted into this program will have to serve an Inuit region after graduating, De Wet said the GN is working with NTI to establish criteria on what would be expected.

Whether the program continues beyond the first year is also still to be decided.

Supports for students who are trying to apply to medical school and those who are accepted will also be available.

Once in medical school, students will receive supports such as a child-care allowance and tutoring.

Applications for the University of Ottawa medical school program are due Oct. 1.