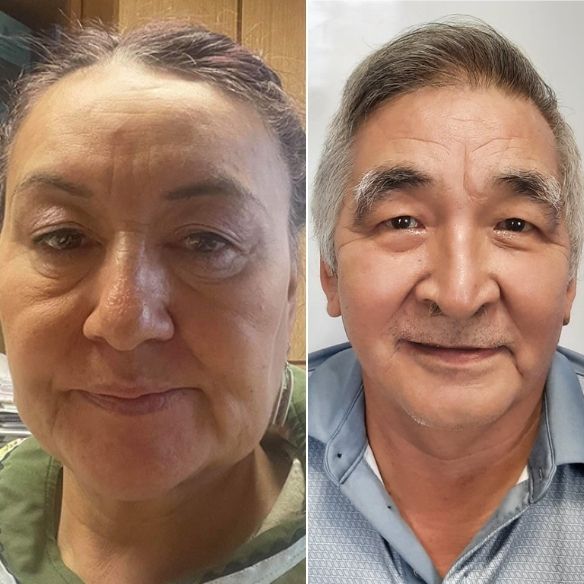 An incumbent and former MLA are running to represent Rankin Inlet North–Chesterfield Inlet, with a third candidate in the mix.

Towtongie, the incumbent, touted many accomplishments during her first term, but said she regards being involved in the approval for the $10-million Rankin Inlet elders centre as her biggest.

Still, there is more that she said she wanted to do, like upgrading Rankin Inlet’s water infrastructure, which often produces brown water, and “chip away” at homelessness in the community through new and affordable housing.

If re-elected to a second term, Towtongie said one of her priorities will be making mental health and trauma counselling more accessible and culture-appropriate.

She said many policies that reach MLAs are based on laws designed for First Nations or provinces, but Inuit have unique needs, especially when it comes to mental health. She said she wants those policies to be Nunavut-specific.

The territory’s suicide rate is an epidemic, she said, and every MLA needs to come together to work with each other and other organizations positively.

“My promise is just to work hard and be approachable and communicate, which I have done over the course of four years,” she said.

Sammurtok first served as an MLA in Rankin Inlet South in 2014, after edging out Lorne Kusugak.

Prior to that, he worked as a plumber for 26 years for the Government of Nunavut and served on Whale Cove’s hamlet council.

As MLA, Sammurtok pushed hard to get an elder’s facility in Rankin Inlet, the visitor’s centre got a new building and the fire hall got a new fire truck — all of which he considers accomplishments, he said.

Sammurtok said on his list of priorities for Chesterfield Inlet if elected is to push for the airstrip and roads to be better maintained and a small craft harbour and deep-sea port to be built.

For Rankin Inlet, he said he wants to see graduates of the Nunavut Arctic College health care programs to work for the elders facility when it opens up. He also wants to push to bring back the community’s midwife services, as they were suspended in 2020.

Sammurtok said he wants to represent the riding to accomplish what his constituents ask for.

“I believe I’ve got the experience, the know-how, to go after what the people want,” he said.

Aokaut did not reply to Nunatsiaq News’ interview requests.