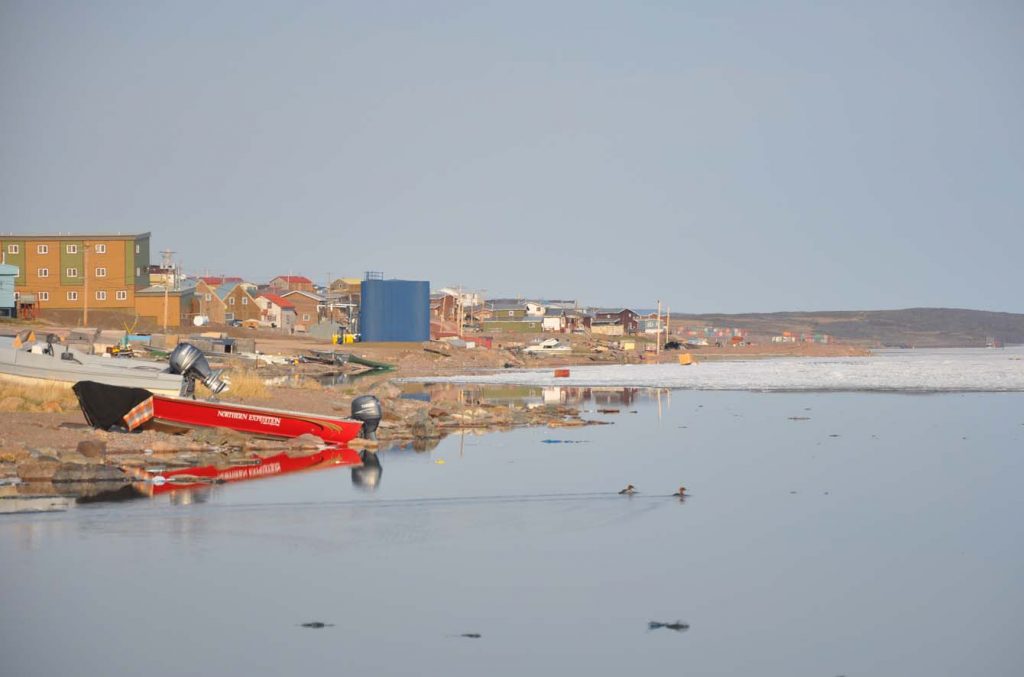 Housing issues have been top of mind for candidates vying for the seat in the Baker Lake riding, with one contender saying his firsthand experience living in overcrowded housing gives him an edge over incumbent MLA Craig Simailak.

Elijah Amarook, a long-time resident and a former seasonal wildlife monitor with Areva Resources, said he believes it’s time Baker Lake had a representative who truly understands the housing crisis and the severity of it.

“My personal housing experience will help me to fight harder for Qamani’tuaq housing issues to make a difference,” Amarook said, adding he currently lives in a four-bedroom unit with 16 people.

Amarook, 51, adds that in the past he’s also experienced brief periods of homelessness in Baker Lake. He says he’d advocate for 25 per cent more housing units, which would begin to chip away at the problem.

Simailak is the son of David Simailak, an energy and finance minister in the legislative assembly from 2004 until 2008.

Simailak held a variety of financial management positions at Qulliq Energy Corp. before being elected as MLA by acclamation in July 2020. He also served as a deputy mayor of Baker Lake and was a member of the hamlet’s local housing organization.

While MLA, Simailak was vocal about the need for the government to look at alternative water sources to feed the hamlet’s treatment plant. It faced four boil-water advisories between July 2020 and June 2021. 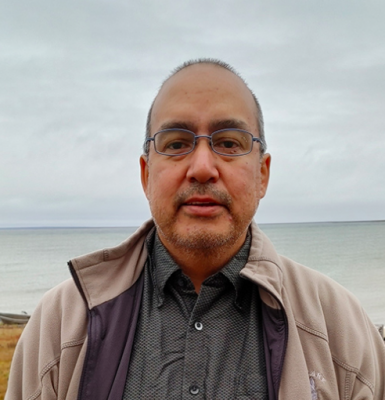 Craig Simailak is running for re-election as MLA for Baker Lake. (Photo courtesy of Elections Nunavut)

But when contacted for an interview to discuss his priorities, Simailak said he was not available and sent along a campaign pamphlet.

“We not only need new housing units, the Nunavut Housing Corp. has to start planning on replacing the original units that are from 1968 and the early 70’s,” it reads. “We also need to increase homeownership.… The government needs to be more innovative.”

Inadequate housing conditions are widespread throughout the territory. Nunavut’s housing crisis received national attention this past March with the release of former Nunavut MP Mumilaaq Qaqqaq’s report on the issue, which includes a section on Baker Lake.

It described overcrowded units, crumbling walls, broken windows, broken doors and black mould. It also mentioned that residents felt the hamlet, which has a population of 2,265, was “very underfunded and not able to keep up with community infrastructure.”

Noting an absence of adequate conditions to house elders and provide them with long-term care, candidates are also pushing to open an elder’s centre as soon as possible. Baker Lake had its own elder care facility until 2018, when it closed.

At the time, then-health minister George Hickes stated this was largely due to unfulfilled financial reporting requirements, building code issues and structural damage. A replacement facility in Rankin Inlet is slated to open in 2023.

Amarook, who says he’s served on the community’s elders committee, said it’s unfair that elders have to leave to get care outside their community.

Daniel Piryuaq, the third candidate in the race, did not respond to interview requests.