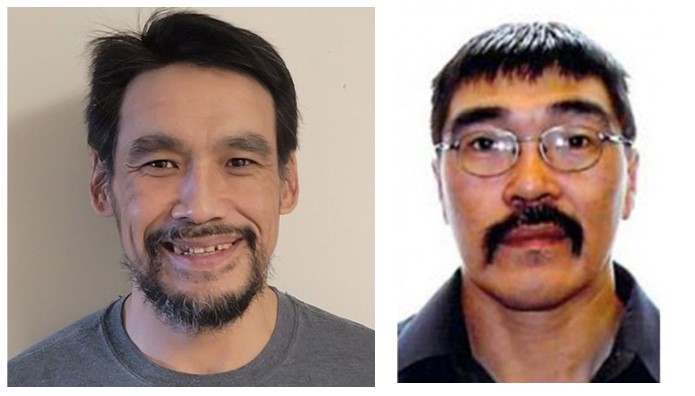 Voters in Nunavut’s riding of Amittuq will have to choose between incumbent MLA Joelie Kaernerk and one challenger, Solomon Allurut.

Joelie Kaernerk, a resident of Sanirajak, won the seat in 2017 as a newcomer to the territorial political arena against six other candidates. This time around, he faces Allurut, former manager of the Igloolik Housing Association and resident of Sanirajak, who has put his name on the ballot three times since the district was created in 1999.

Allurut did not respond to several interview requests.

Prior to being elected, Kaernerk, 46, worked for Baffinland Iron Mines Corp. as a community liaison officer. He also previously served as a member of the Hall Beach municipal council, before it was known as Sanirajak.

Amittuq encompasses the southern part of Igloolik and the hamlet of Sanirajak. Igloolik has population of approximately 1,978. Sanirajak’s population is estimated to be 1,000.

Both communities draw a considerable amount of workers to the nearby Mary River mine. Like many other communities throughout the territory, Igloolik and Sanirajak have been dealing with housing shortages and overcrowding. Mould infestation in Igloolik’s housing has been reported in recent years.

While MLA for the region, Kaernerk said he’s strived to be a strong voice for constituents, but adds it’s been a process understanding how to be an effective advocate.

“The past four years have felt like four weeks. I have tried my best to make sure our small communities are not forgotten, but I know there is so much more work to do,” he said. “Hopefully people can give me another four year chance to make a difference.”

Kaernerk said he’s most proud of being able to secure new housing units for his community. He said his advocacy efforts have led to 20 new public units that will be built in the two communities in his riding.

If elected, he hopes to streamline the application process for Nunavut’s Homeownership Assistance Program. He said it’s daunting, lengthy and inaccessible to elders and others who don’t have English as their first language. As a result, he believes home ownership rates are lower than they should be.

He also said many residents either decide not to put forward an application to have repairs made to their home because of the process or they are left waiting weeks for repairs to be made to their units. He said he’d also like to see a community youth centre built.