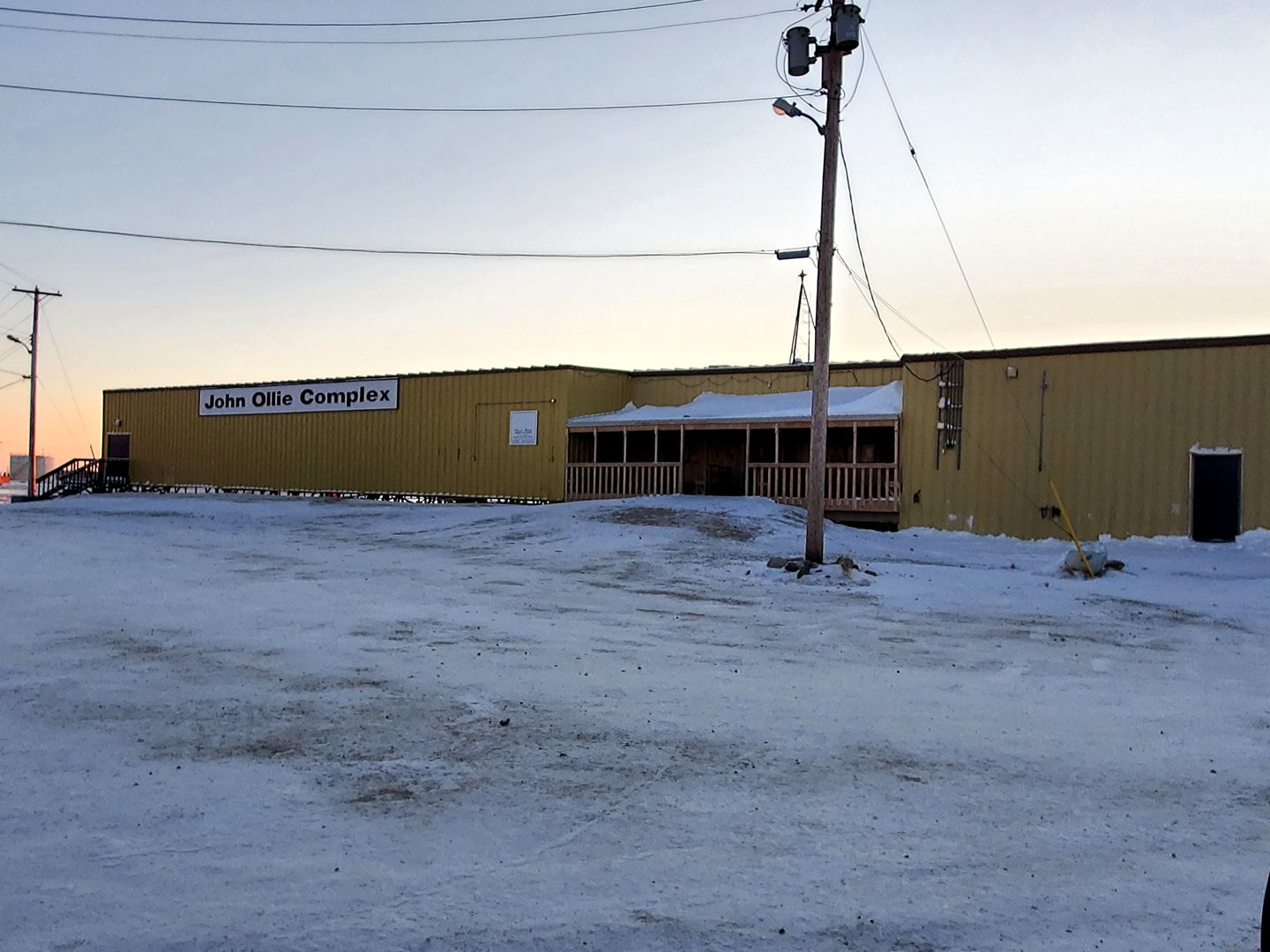 Nunavut’s COVID-19 case count surged past the 100 mark Saturday, as the territory added 25 new confirmed coronavirus infections, bringing the total number of reported cases in the territory to 109, up from Friday’s 84.

For the first time, the Government of Nunavut reported that two people have recovered, meaning there are 107 active cases in the territory.

In Arviat, the worst-hit community by far, the Government of Nunavut confirmed 22 new cases, bringing its total to 80, the GN said in a news release.

It confirmed three more cases in Whale Cove, bringing that community’s total to 14.

All the people in Nunavut with active infections remain in isolation. The GN said they’re well, with mild to moderate symptoms.

Public health staff continue to do contact tracing in all affected communities and are monitoring all patients in isolation, the GN said.

At the same time, the two people in Sanikiluaq who previously tested positive have recovered, the GN said. There are no new cases in that community.

“While the two cases in Sanikiluaq are now recovered, the current restrictions in the community still apply and I urge residents of Sanikiluaq to continue to follow the public health measures in place,” said Dr. Michael Patterson, Nunavut’s chief public health officer.

The government also reports no new cases for Rankin Inlet, where the total there remains at 13.

The GN continues to state that there’s no evidence so far of community transmission in either Rankin Inlet or Whale Cove.

In Arviat, however, Patterson said yesterday he believes community transmission is occurring.

As of Nov. 20, the GN had conducted 110 negative tests in Rankin Inlet, while testing in Arviat has produced 210 negative results

Nunavut’s territory-wide lockdown, which began Nov. 18 and will continue until Dec. 2, remains in place.

“I also want to remind all Nunavummiut that until health teams have completed contact tracing and the virus spread is contained, the number of active cases will continue to fluctuate,” Patterson said.

“We will continue to see dips and rises in our case numbers for some time,” Savikataaq said in the news release.