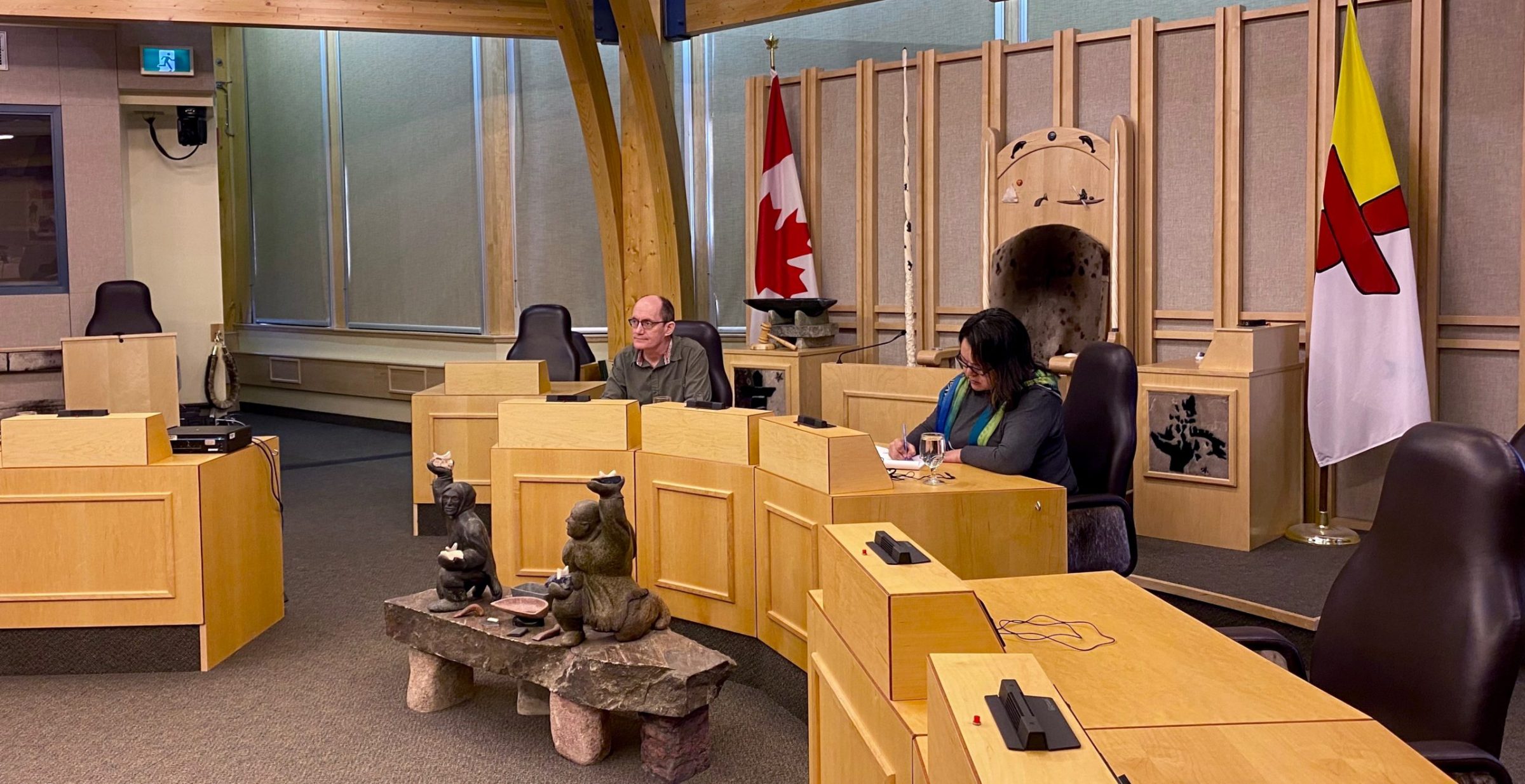 About half of eligible adults across Nunavut have gotten the COVID-19 vaccine, Chief Public Health Officer Dr. Michael Patterson said in a news conference on Friday.

The Government of Nunavut is not releasing community-specific vaccination rates, but in communities with lower uptake, staff are continuing to do outreach to encourage people to get vaccinated, he said.

The last confirmed shipment of doses of Moderna’s COVID-19 vaccine arrived in the territory last week, meaning Nunavut now has enough to inoculate 75 per cent of its adult population.

Patterson said the department is expecting more, but doesn’t know how many or when yet. He reiterated the goal is to get enough doses for everybody who wants the vaccine.

After all the communities’ mass clinics are done, people who want the vaccine will be put on a waitlist.

Since each vial of the vaccine contains 10 doses, appointments will be scheduled for 10 people at a time, so none go to waste.

“We have ethical responsibilities to ensure that we are vaccinated as quickly as possible while minimizing how much of the vaccine is wasted,” said Patterson.

So far, Patterson said “well under” five per cent of vaccine doses have gone to waste.

By April, each community will have had a vaccine clinic offering the first dose. Some have already received their second dose and others will get them in April.

As of March 19, 11,584 first doses have been given and 6,413 people have received both doses, meaning they’re fully vaccinated.

Patterson said it takes about two weeks for the full effects of the vaccine to set in, so officials will wait at least two weeks after the last vaccine clinic in the territory is done to consider easing public-health measures to stop the spread of COVID-19, like the isolation hubs.

So far, the isolation hubs have cost the Government of Nunavut $64 million, Nunavut Premier Joe Savikataaq said at the news conference, adding that the bulk of this has been reimbursed or covered by the federal government.

There are currently two active cases of COVID-19 in Nunavut, both in Arviat.

Friday was the fifth consecutive day without a new case announced in the territory.