Daniel Hodgson, 41, is being charged with the second-degree murder of 23-year-old Bradley Winsor 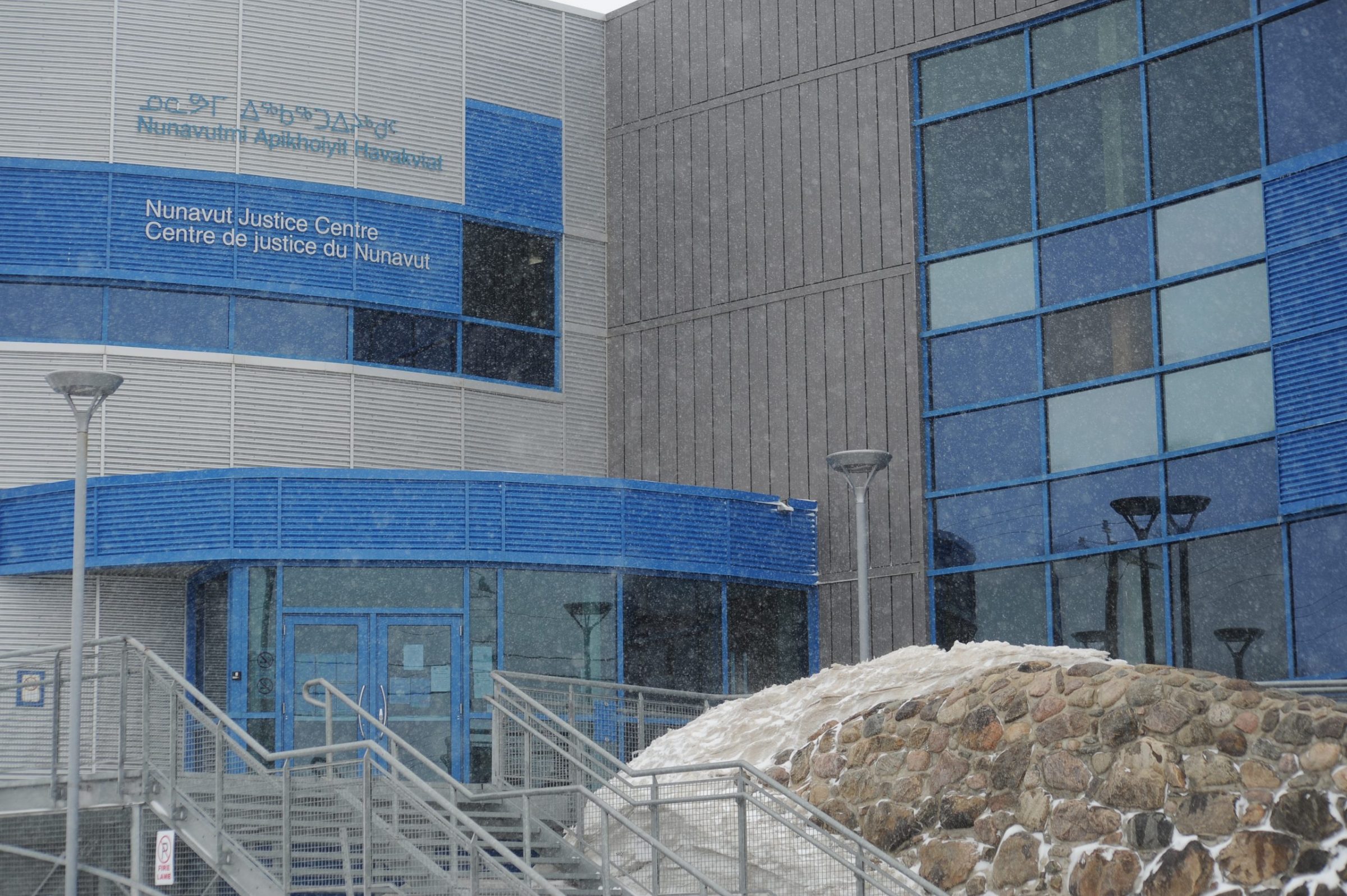 Forensic expert Dr. David Chiasson told the Nunavut Court of Justice Wednesday that Bradley Winsor’s weight and consumption of cocaine and alcohol contributed to his death. (Photo by David Venn)

Bradley Winsor, a 23-year-old Iqaluit man who died after being placed in a chokehold at a party, faced a greater risk of death due to his obesity, as well as his cocaine and alcohol use, a forensic pathologist told a Nunavut courtroom Wednesday afternoon.

Daniel Hodgson, who is charged with second-degree murder for Winsor’s death, testified at his trial that he put Winsor in a chokehold at a house party in Apex on May 18, 2017, after Winsor began to get aggressive. Other witnesses said the same thing.

Forensics expert Dr. David Chiasson described Winsor’s physical condition as “very obese” and said he had a big heart that would be prone to cardiac issues, such as arrhythmia, or irregular heartbeat.

“And this is outside of having any drugs on board or anything else going on,” Chiasson testified Wednesday. He said that Winsor having cocaine and alcohol in his system was a “very important factor” in his death.

“That kind of mixture of cocaine and alcohol can even put somebody at an even greater risk of sudden death,” he said.

On April 23, the court heard from another forensic expert, Dr. Christopher Milroy, who examined Winsor’s body after his death and said his head and face revealed hemorrhaging in his right eye, as well as bruising over the main arteries in, and on both sides of, Winsor’s neck.

Milroy said, in response to a question from defense lawyer Ilan Neuman, that cocaine could have been a contributing factor, but that he believes “the compression of the neck is a significant factor in the death.”

Lead Crown prosecutor Greg Lyndon, during the cross-examination, asked Chiasson if he agreed with Milroy’s conclusion.

Chiasson said yes, but emphasized that his opinion includes other factors.

Chiasson took part in a study more than 20 years ago about the dangers of the type of chokehold that Hodgson put on Winsor, which he said is typically seen when law enforcement is trying to restrain an individual, not kill them.

The court is still unsure of how long the neck hold was in place, but Chiasson said no matter how long the hold was, the action is potentially dangerous.

“Regardless of how long the hold was, if the individual becomes unresponsive as a result of the hold, then the hold is playing a major factor in the death,” Chiasson said.

The trial continues Thursday morning from Iqaluit’s courthouse, where it’s being livestreamed to the public.