David Mikkigak, 38, faces five charges, including assault with a weapon and aggravated assault 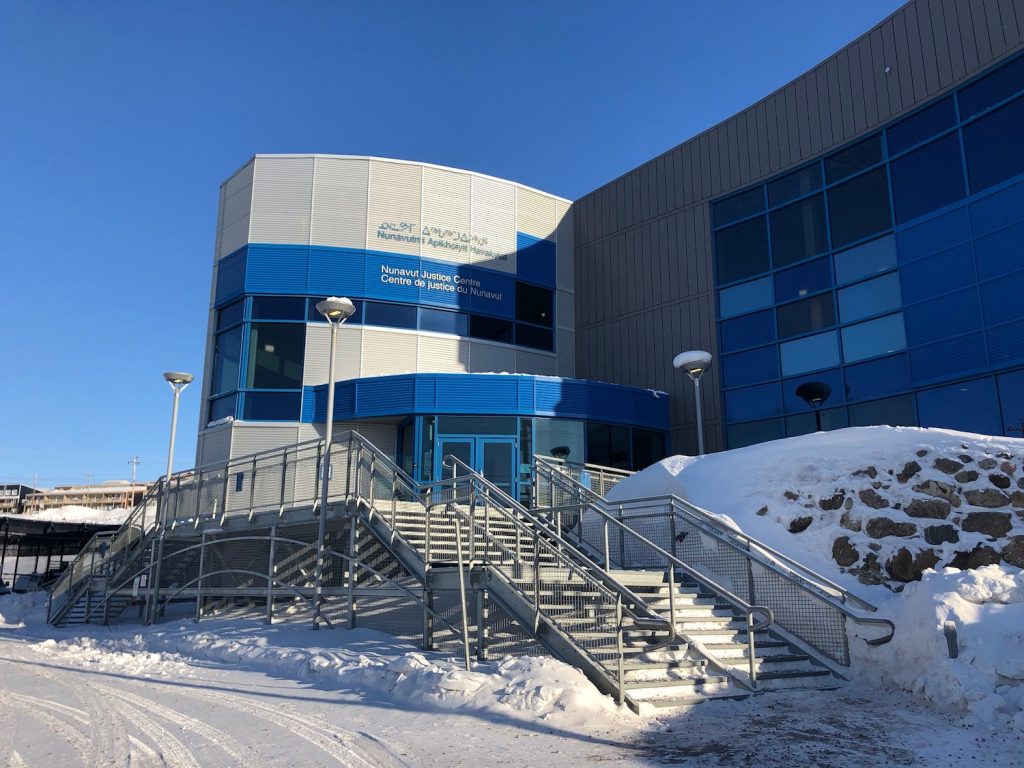 David Mikkigak made an appearance via video conference at the Nunavut Court of Justice last week. The 38-year-old Cape Dorset man faces five charges, including assault with a weapon and aggravated assault. (File photo)

A Cape Dorset man who grabbed Nunavut headlines last year for evading police was back in court last week. This time he faces five charges, including assault with a weapon and aggravated assault.

David Mikkigak, 38, appeared via video conference from the Baffin Correctional Centre on May 7 before Justice Sue Charlesworth in an Iqaluit courtroom.

Mikkigak, already a repeat offender, faces charges of aggravated assault, assault with a weapon, uttering a death threat and possessing 10 grams of marijuana with the intent of distribution, according to court documents.

The incident leading to the charges is alleged to have taken place April 19 in or near Cape Dorset.

On a document submitted by police to the Nunavut Court of Justice, one line had been crossed out with a pen from the charge of aggravated assault. It had stated that Mikkigak had “disfigured his common-law partner.”

In June 2018, Justice Bonnie Tulloch sentenced Mikkigak to 27 months in a federal penitentiary after Mikkigak evaded police on the land outside Kinngait for two months.

After getting time and a half credit for time already served, he had 13 months left to serve.

Tulloch found Mikkigak, a self-described alcoholic, guilty of assault and firearm charges at the time.

On May 7 Charlesworth scheduled Mikkigak to appear in court again on June 4 at 9:30 a.m. A trial date has not yet been set for Mikkigak.