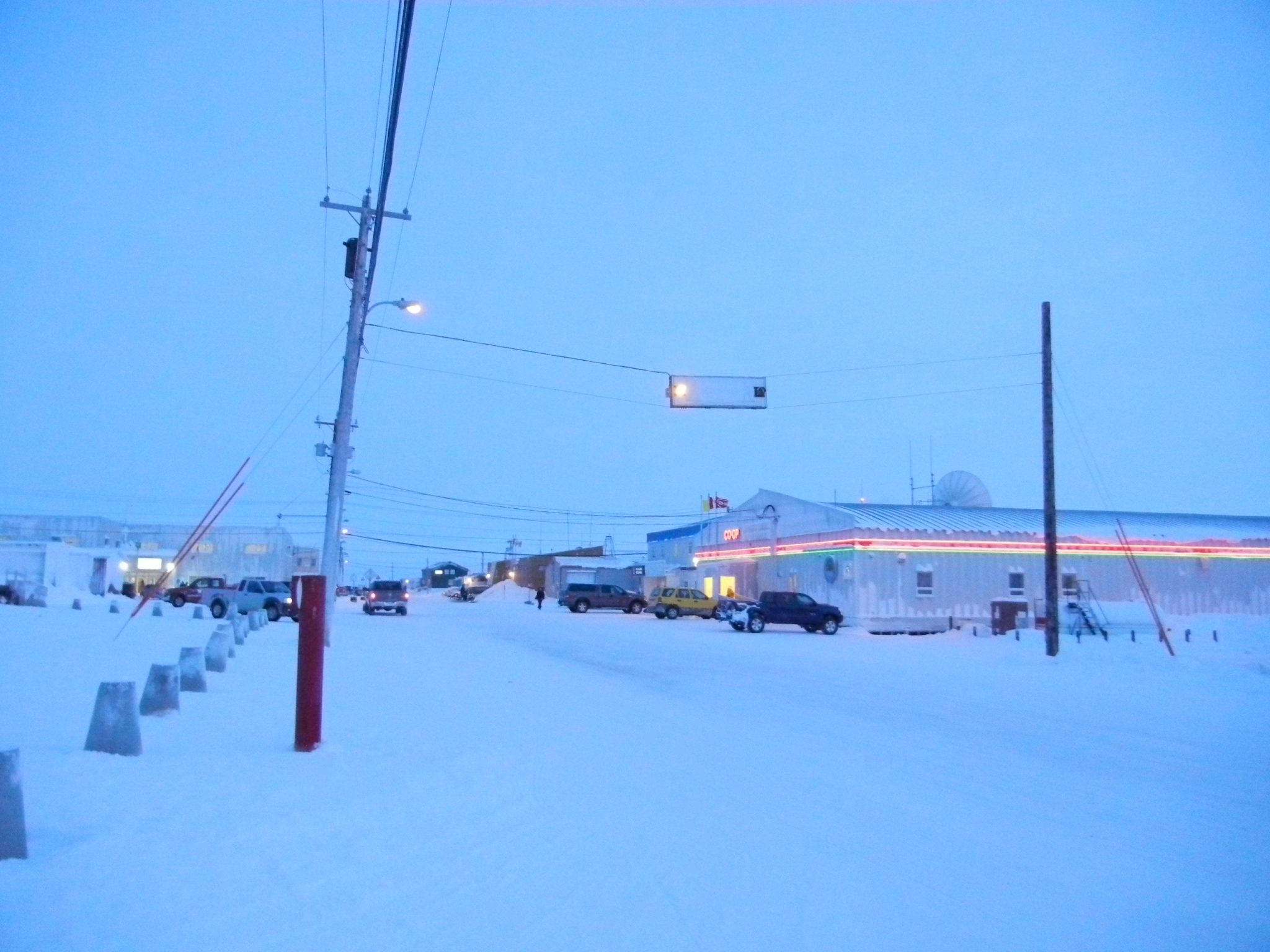 Residents of Cambridge Bay can now check their mail boxes and pick up parcels at the post office, but cannot send any mail out until new staff is hired. (File photo)

One week after an “incident” with a customer prompted a staff member at Cambridge Bay’s post office to close early, no mail is being sent out and three positions are still vacant, according to an official with Canada Post.

Until Feb. 5, the office will be open on weekdays from 1:30 to 6:30 p.m. for mailbox access and parcels can only be picked up between 4 p.m. and 6:30, said Dale LeClair, Canada Post’s director of Indigenous and Northern Affairs.

“We have some staffing issues and so these hours are temporary while we hire full-time staff,” he stated in an email.

LeClair said outgoing mail is a challenge because more staff needs to be hired and trained on the computer system.

An employee closed the office on Jan. 21 because they did not want to deal with a “difficult” customer, LeClair told Nunatsiaq News on Jan. 22.

“From what I’ve heard, they didn’t feel safe,” he said.

There are three job postings on Canada Post’s website for positions in Cambridge Bay, including the position of postmaster.

“If someone is looking for or knows someone looking for a challenging career please tag them,” stated a post on the hamlet’s Facebook page.

From mid-December until last week, two temporary staff members were running the post office. One of them closed the office doors last week. It is not known whether that employee still works there.

Many community members had commented on now-private Facebook posts about the incident, calling on Canada Post to get a security guard in the office.

This will not be Canada Post’s first step because of concerns it would be off-putting for the community, said LeClair, adding that it’s more likely a physical barrier will be added at the counter to separate customers and staff.

“We are working diligently to resolve this issue as quickly as possible,” said LeClair.