Council can weather divisions among members 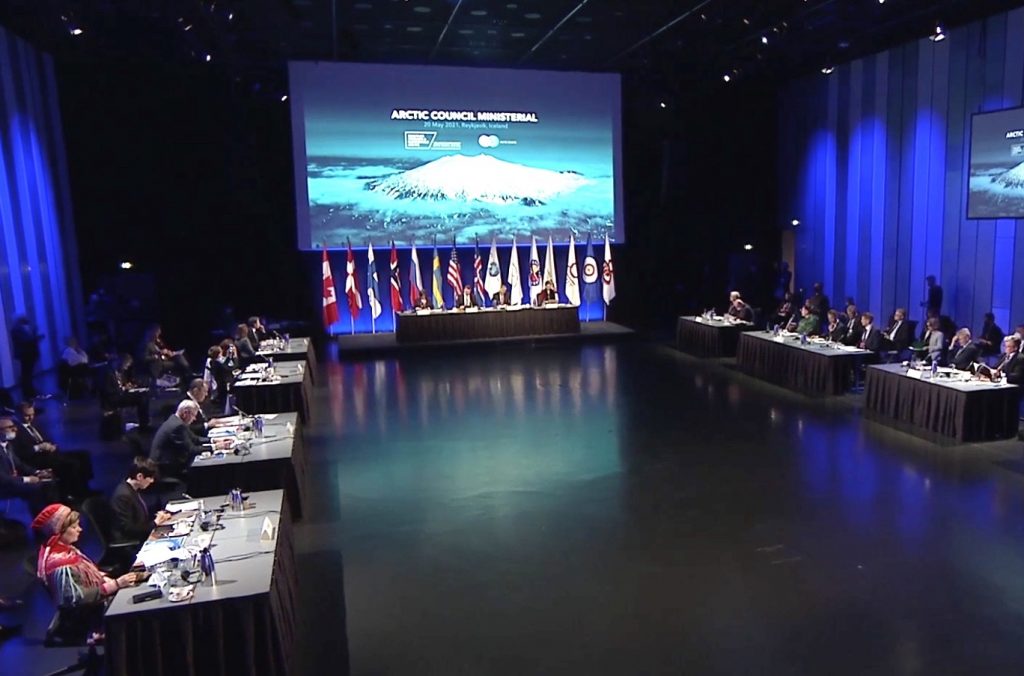 Seven of the eight member nations in the Arctic Council, whose May 2021 meeting is seen in this screenshot, jointly announced in March they are “pausing” their collaboration with the eighth member — Russia — in reaction to Russia’s invasion of Ukraine that began in February. (Screenshot courtesy of Arctic Council)

April 22 is celebrated around the world as Earth Day, a symbolic day of unity on issues related to the global movement to protect our environment and to stop climate change.

The Arctic, more than any region on Earth, has come to illustrate the power of a unified response to the climate threat. The Arctic Council, formed in 1996, has nurtured an enduring consensus among its diverse ecosystem of asymmetrical actors, whether state, Indigenous, or non-state, for more than a quarter century. 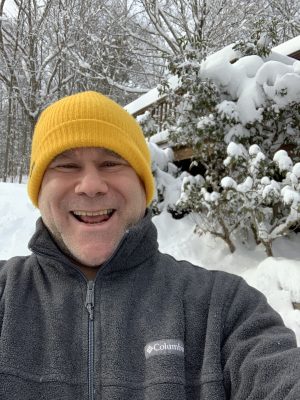 But all that changed on March 3, when the the Arctic Council’s seven democratic member states  announced their historic “pause” of forthcoming council participation, in protest of Russia’s invasion of Ukraine.

This is not the first time tensions over Russian aggression in Ukraine strained the council’s impressive track record for circumpolar unity. In 2014, after Russia’s first assault upon Ukraine, the United States and Canada jointly boycotted a meeting held in Moscow but soon thereafter rejoined their fellow members in the spirit of Arctic co-operation.

While Russia’s actions in Ukraine are reprehensible, boycotting all Arctic Council meetings while Russia, the eighth member, holds the council’s rotating chair is as illogical as shuttering the UN General Assembly, or putting a pause on meetings of the UN Security Council.

The issues facing the Arctic — of which climate change is perhaps most pressing — cannot be paused.

Indeed, Russia’s portion of the Arctic represents fully half the circumpolar world, spanning 11 time zones, with the largest Arctic population, most robust Arctic economy, and most diverse mosaic of Indigenous and minority cultures.

Not long ago, the Arctic Council confronted a deep division in its ranks that threatened the very consensus that undergirds its foundation. That was just three years ago, and the offending member state was not Russia, but the United States. The issue that drove a wedge between the members was that of climate change, long a unifying issue on the council.

Despite this temporary collapse in consensus, the Arctic Council survived. The organization proved as resilient as the diverse collective of Arctic peoples, states, cultures and organizations it represents.

If it can survive that collapse in consensus, there is no reason why it can’t do the same again now. As Earth Day reminds us, we must look not only beyond the war in Ukraine, but ahead to a restoration of circumpolar unity — so that we can once again step up to face this danger confronting all the world, together.

Barry Scott Zellen is a visiting scholar in the Department of Geography at the University of Connecticut, and has authored or edited a dozen books on Arctic, Indigenous and strategic issues. More about his research can be found at BarryZellen.com and SmallerPlanet.org.