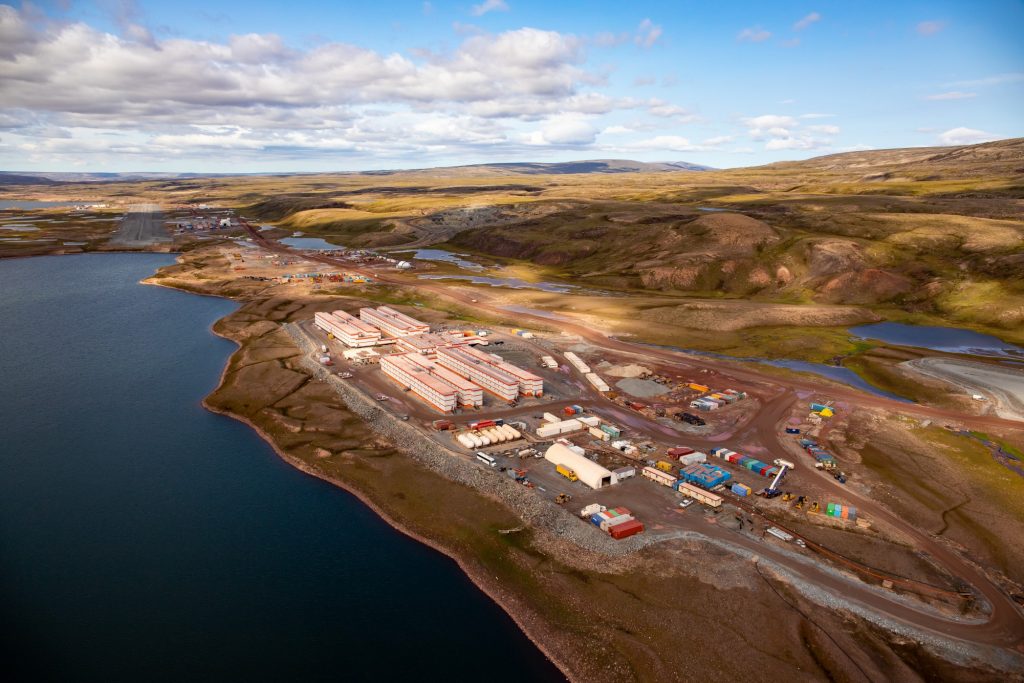 Baffinland Iron Mines’ Mary River mine embodies the values Nunavummiut fought for when they negotiated the Nunavut Agreement 30 years ago, says former premier Paul Quassa, who is now a senior adviser to the company’s CEO. Quassa says that Nunavut was envisioned by its founders as a vibrant, economically self-sufficient territory that leverages its own resources. (Photo courtesy of Baffinland Iron Mines Corp.)

When we negotiated the Nunavut Agreement 30 years ago, we had a vision for Nunavut as a vibrant, economically self-sufficient territory that leveraged its own resources. We created a clear and strict process for development that protects Inuit land and culture. Companies interested in development in our territory would be required to adhere to this process — without exception.

Baffinland Iron Mines’ Mary River mine embodies the values we fought for. Already a major economic driver for the North, the company’s proposed Phase 2 expansion has the potential to further transform the socio-economic landscape of the Eastern Arctic. It also includes an unprecedented level of Inuit involvement in project governance. 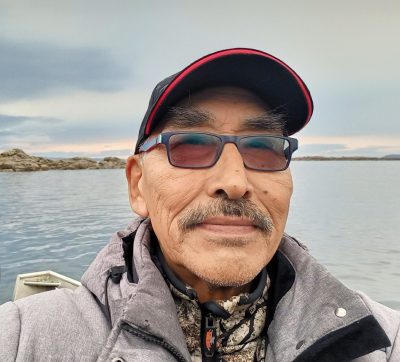 Paul Quassa is a former premier of Nunavut who is now a senior adviser to the CEO of Baffinland Iron Mines Corp. (Photo courtesy of Baffinland)

Baffinland has held hundreds of public community meetings to obtain Inuit feedback and ensure transparency and accountability. These conversations have resulted in significant changes to Baffinland’s operations. This past July, in response to Inuit input, Baffinland delayed the start of its shipping season to avoid icebreaking activities. The decision followed monitoring results from 2020 that showed a lower number of narwhal in Eclipse Sound versus 2019. In light of further works planned in 2021 to complete Pond Inlet’s small craft harbour, and the uncertain effects this may have had on narwhal stocks, Baffinland temporarily suspended the activities it had control over.

This is how adaptive management works. If extensive monitoring, which includes direct Inuit oversight, finds a mitigation measure isn’t working, the partnering company is to find remedial measures. Phase 2 would formalize Baffinland’s commitment to adaptive management and make it directly answerable not only to regulators but also to Inuit.

In sum, Baffinland is listening to communities. I would not have agreed to associate with Baffinland if I did not believe this to be true.

As one of the last generations to experience the traditional way of life and one of the founders of the territory, I believe Nunavut is changing quickly. Economic development and Inuit freely practising subsistence hunting can now happen in unison. There are naysayers, to be sure, who say Inuit have survived for thousands of years without large-scale resource development, and will survive thousands more without it. Of that there is no doubt. But should that be our goal? To merely survive? Or should we aim higher?

Many of our people face serious challenges — poverty, youth suicide, food insecurity, housing, and education. Projects like Baffinland’s represent an enormous opportunity to help address these issues and add significant revenue to our territory. If Phase 2 is approved, more than $2 billion in royalty revenue will be paid to Inuit organizations through 2038, including over $1 billion to the Qikiqtani Inuit Association and $1.4 billion to Nunavut Tunngavik Inc. That’s on top of approximately $700 million in taxes to Nunavut and $1.4 billion to the Government of Canada. When we have a resource project already accounting for a quarter of Nunavut’s GDP that employs hundreds of Inuit with the prospect of employing hundreds more if expansion proceeds, we would be ill-advised not to embrace it. Not when our partner is a responsible operator that has collaborated so closely with Inuit to protect our land, water, and culture.

Our culture is paramount, but we Inuit must embrace a measure of change and collaborate with companies that provide the investment, jobs, economic prosperity and environmental stewardship that enable our way of life. It is the bridge to a better future that also respects our past.

Paul Quassa is a senior adviser to Baffinland Iron Mines Corp.’s chief CEO Brian Penney. He is a former premier of Nunavut and was an MLA and Speaker in the territory’s fifth legislative assembly.