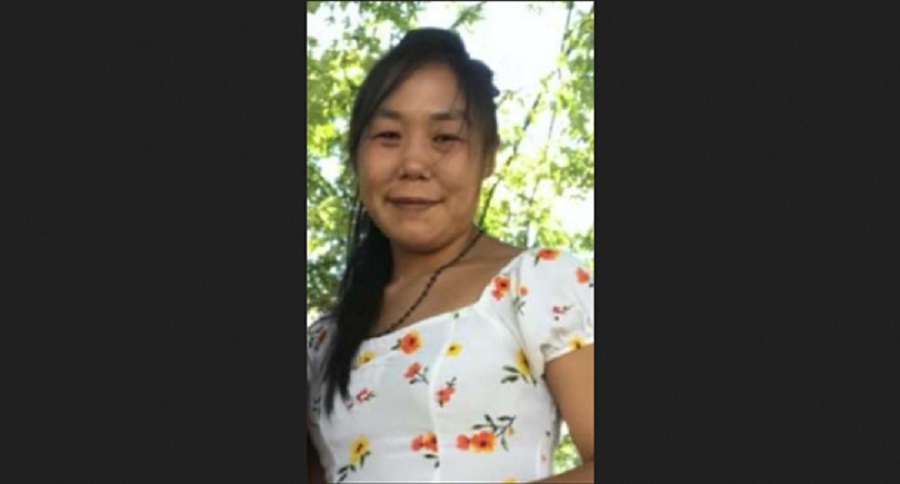 Susan Kuplu-Irqittuq, 37, went missing in Ottawa on Jan. 10. Police have now charged her 18-year-old daughter and her boyfriend with her second-degree murder. (Photo courtesy of OPS)

Ottawa police have now charged the boyfriend of Lennese Kublu in connection with the death of her mother, Susan Kuplu-Irqittuq.

Dwight Brown, 28, appeared in Ottawa court early on Jan. 28 on charges of second-degree murder and indignity to human remains in relation to Kuplu-Irqittuq’s death.

Ottawa’s first homicide of the year has reverberated in Nunavut, and particularly Igloolik, where both mother and daughter lived before relocating to Ottawa a few years ago.

Kuplu-Irqittuq, 37, was last seen on Jan. 10 before she reportedly boarded a bus in downtown Ottawa.

Media reports over the weekend show investigators searching the west Ottawa neighbourhood where Kuplu-Irqittuq lived with her 18-year-old daughter and other children, as well as images of police searching a municipal landfill about 15 km away in southwest Ottawa.

The Ottawa Citizen reported that Kublu admitted to killing her mother and disposing of her body in a dumpster near their home. Police have not confirmed whether Kuplu-Irqittuq’s remains have been found.

“We cannot confirm the details of Susan Kuplu’s homicide at this time as this is still an ongoing investigation,” said an OPS spokesperson on Jan. 28.

The police first treated Kuplu-Irqittuq’s disappearance as a missing person file, as police did with her daughter Kublu when she went missing two days later, on Jan. 12.

Kublu was located in Toronto on Jan. 15 with her boyfriend Dwight Brown. Brown had been picked up by Toronto police that same day on charges of theft, assault and cocaine possession.

Both Kublu and Brown remain in custody in Ottawa.

Family and friends of the women have declined to comment on the investigation and have asked for privacy.