Ottawa to gather input on how to implement Indigenous Languages Act

“Indigenous peoples know best how to lead the reclamation, revitalization, maintenance, and strengthening of their languages” 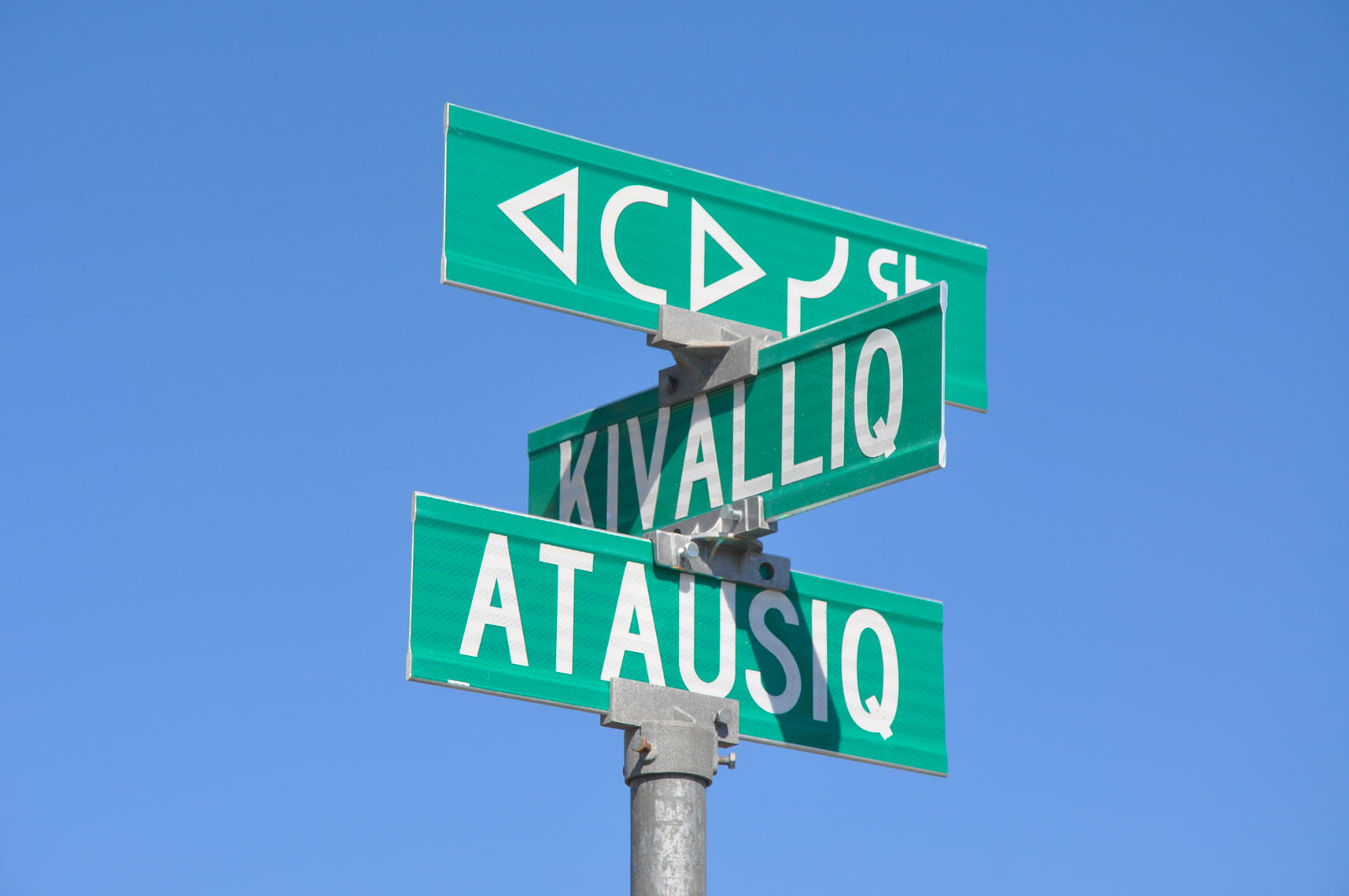 The federal government plans to gather input on how to implement the Indigenous Languages Act through a series of upcoming virtual consultations. (File photo)

The federal government plans to gather input on how to implement the Indigenous Languages Act through a series of upcoming virtual consultations.

The Department of Canadian Heritage said it will hold up to 40 virtual consultations with Indigenous groups across the country in the coming months—an attempt to replace the in-person discussions first launched last March that were eventually cancelled as part of COVID-19-related measures.

The Liberal government’s Indigenous Languages Act, Bill C-91, was passed in June 2019, accompanied by a budget of $333.7 million over five years.

The sessions will address the creation of an independent Office of the Commissioner of Indigenous Languages, which is to be led by a commissioner and up to three directors appointed by cabinet.

Inuit Tapiriit Kanatami is the government’s main contact for Inuit-specific language consultations, although ITK said the regional Inuit land claims organizations will decide who will take part in the workshops.

In addition to the consultation sessions, there is an online portal hosted by Canadian Heritage to capture input from a wider range of people.

You can learn more about taking part in the consultations here.

Some Inuit organizations have been critical of the language legislation because it does not provide federal recognition of Inuktut as an official language within the four regions of Inuit Nunangat.

The act does not compel federal departments and agencies serving Inuit Nunangat to provide services in the Inuit language, groups say, and is considered discriminatory because funding policies continue to favour English and French.

ITK said it has been in ongoing discussions with the federal government on the status of Inuktut through the Inuit–Crown Partnership Committee, which includes Inuktut as a priority area.

“Indigenous peoples know best how to lead the reclamation, revitalization, maintenance, and strengthening of their languages, which is why our government is working closely with Indigenous partners to ensure this is done right,” said Heritage Minister Steven Guilbeault in a Sept. 28 news release.